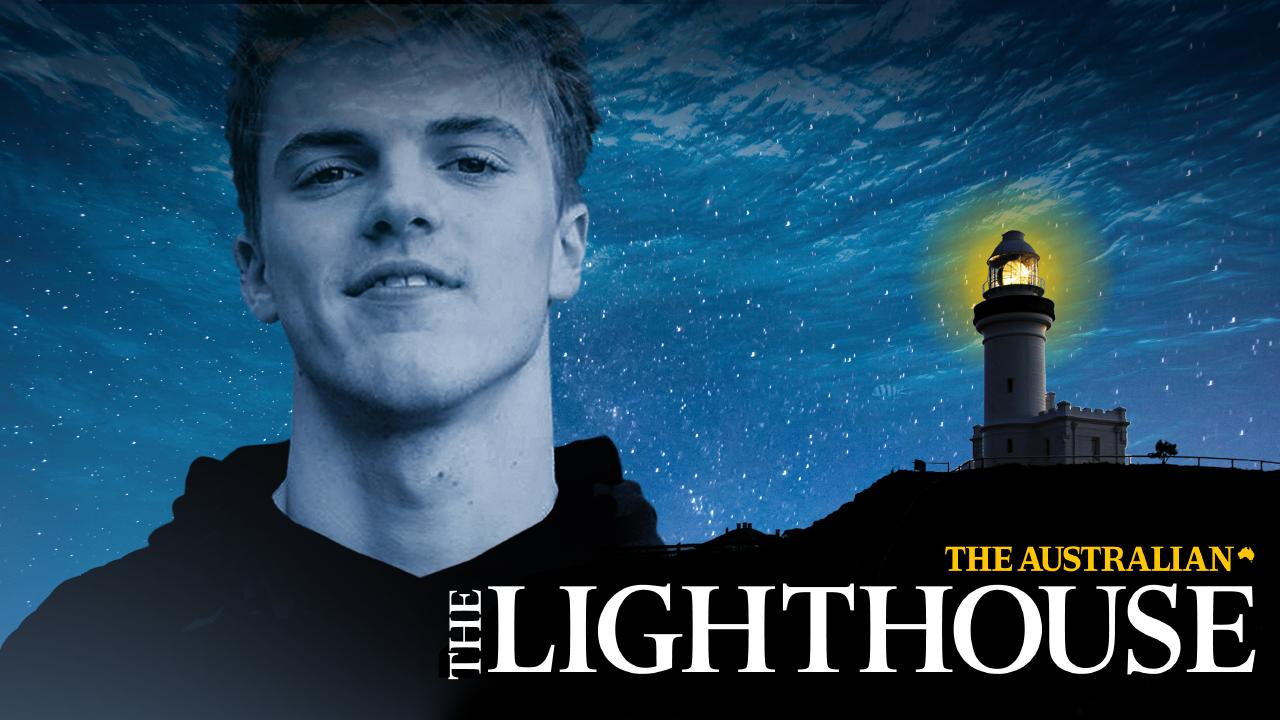 The new podcast from the team behind The Teacher’s Pet

18-year-old Belgian backpacker Theo Hayez arrived in Australia for the adventure of a lifetime. On the night of May 31st 2019, just five months ago, Theo was seen leaving the Cheeky Monkey’s bar in the NSW coastal town of Byron Bay at around 11.30pm… and he hasn’t been seen since.

Theo vanished, seemingly without a trace, just three nights into his Byron stay, turning his overseas adventure into a living nightmare for his parents, Laurent and Vinciane.

Only a few clues exist – Pings from his mobile phone at the Cape Byron lighthouse the afternoon after he disappeared. A recovered cap his parents claim belonged to him. Indecipherable WhatsApp messages. 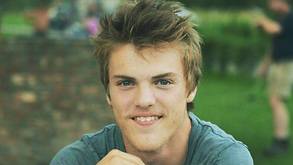 what happened to theo?

Now, with the blessing of his distraught mum and dad, The Australian, the team behind The Teacher’s Pet and Who The Hell Is Hamish? have released a new pod based on Theo’s disappearance called The Lighthouse. Reporter David Murray has worked closely with Theo’s parents to unpick the case, which was referred to the Coroner after an extensive air, land and sea search failed to come up with any answers.

In a statement published on The Lighthouse’s webpage, Theo’s parents said “We welcome this collaboration with hope that answers can be found.

“We believe Theo was not alone on the night that he disappeared and that sooner or later somebody must speak out.”

The last known CCTV footage of Theo (post continues below)

During the past three months, the podcast team behind The Lighthouse have spent many hours digging for answers, exploring all possible scenarios surrounding his disappearance, including forensic psychologist Tim Watson-Munro’s theory that Theo may have fallen victim to an unknown serial killer in the area who may also be behind the disappearance of two other backpackers around the same age months before. All theories will be unravelled and investigated throughout the podcast.

The Lighthouse is also set to explore the stark polarity between Byron Bay’s wealthy population and those living rough in hidden bush camps, as well as focusing on the strong community of local volunteers who have banded together to assist with the search for answers.

The first episode of The Lighthouse is now available here, with new episodes being released every Friday.

After something lighter? Have a listen to our latest ep of Show+Telling below and subscribe here for more.