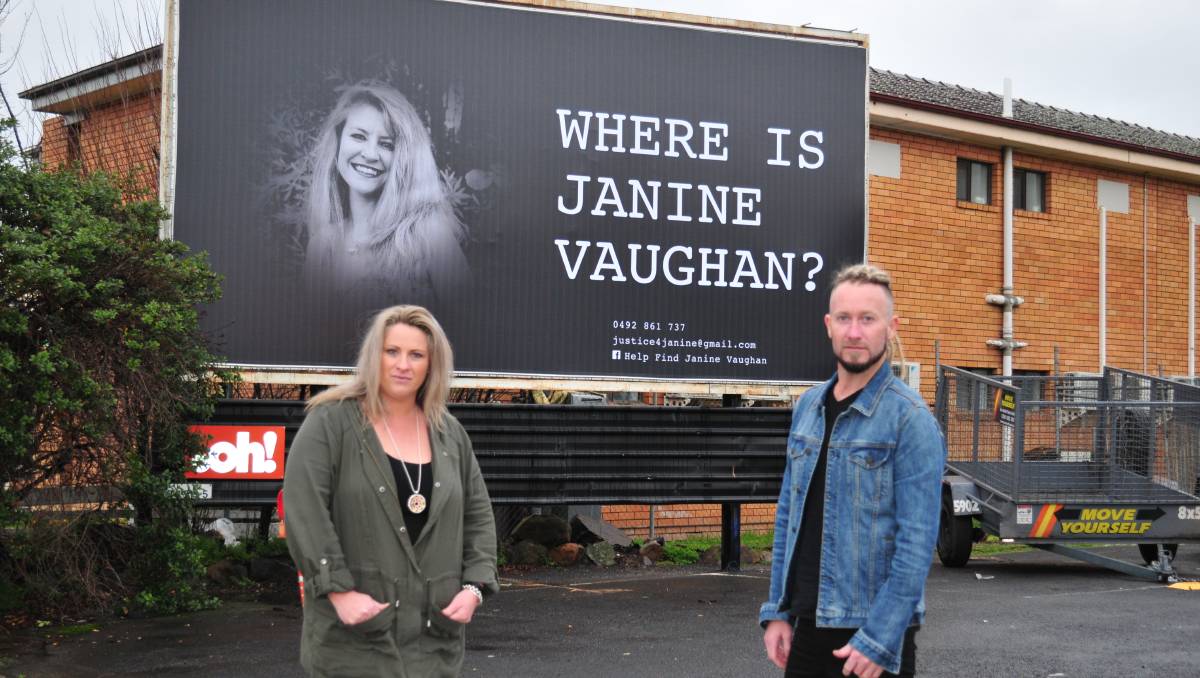 It’s been a while since I’ve found a podcast I can really sink my teeth into; one that makes me want to go that bit further on my walk just to listen to one more ep. The Teacher’s Pet was hands down, one of the most gripping pods I’ve ever listened to and when it wrapped up, I was sad not to have Hedley Thomas’ voice in my ears every Thursday.

So you can imagine how stoked I was when I heard that the award-winning journalist is back in the hosting chair with his new crime pod via The Australian titled The Night Driver –  and it sounds incredible. The first ep launched on August 7 on The Australian app and here’s a run down of what it’s about… 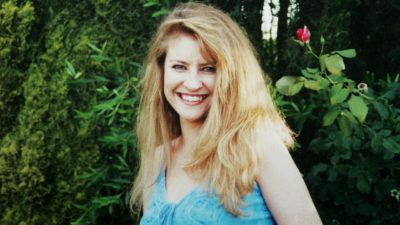 In December 2001, 31-year-old Janine Vaughan had just finished up a night out with mates in the city of Bathurst in New South Wales (yep, the one with the car race).  At 4am, Janine was caught on security cam getting into a bright red car on Keppel Street – and she hasn’t been seen since.  With no body, no answers and no new leads, Janine’s friends and family have been living in the cruelest kind of limbo ever since.

That’s 19 whole years of the horrific torment that comes with no closure.

Speaking to Sky News, Hedley said of Janine’s disappearance, “There were originally more than 40 persons of interest, there was hardly any evidence left behind, no crime scene, no body and nothing in the way of forensic material.

Our hope is that 19 years later, by going back through everything and talking to friends, family, people who were with her that night, someone’s got to give up their secret, a pretty wicked secret that’s been kept all this time.”

While we don’t know a heap of details on Janine’s case yet, we’re sure that if anyone can incite enough public interest to find out who the night driver was, and piece together the story of what happened to Janine, it’s Hedley Thomas.

You can watch the trailer below.

Episodes of The Night Driver will be released exclusively on The Australian’s mobile app, where the first episode, ‘Sisters,’ is available now. The episodes will be remain exclusive to subscribers for two weeks, after which it will drop on all other podcast platforms.

If you’re after a pod that is WAY lighter, have a listen to this week’s ep of our Blast From The Pre-Corona Past pod below. Subscribe here for more shenanigans.