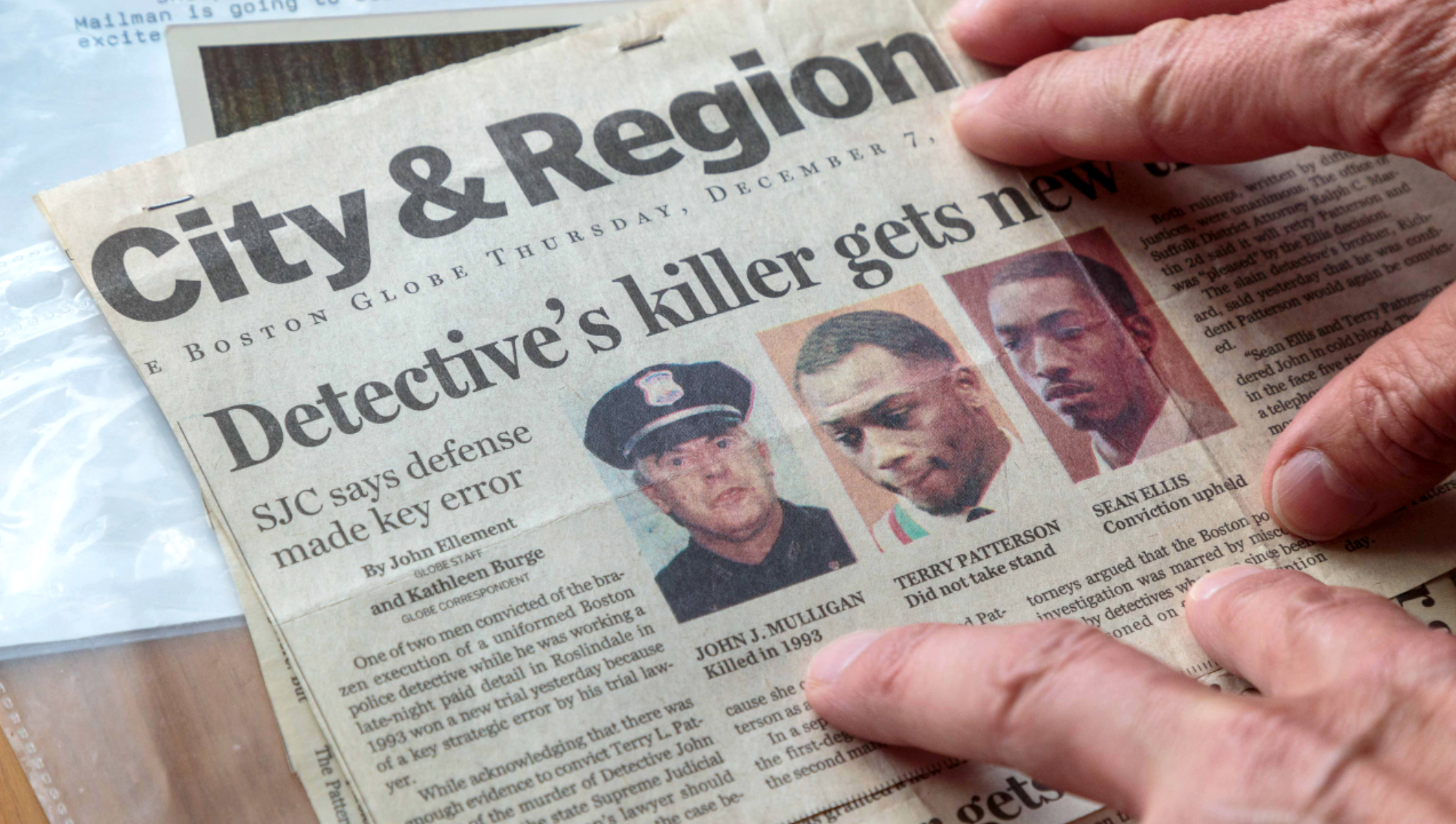 You know the only thing scarier than murder? A wrongfully accused murderer.

On November 11, the docuseries Trial 4 hits Netflix and it is scarily reminiscent of racially-based convictions we’ve heard before, such as the case of the Central Park Five in the disturbing When They See Us.

The eight-part series of Trial 4 delves into the story of Sean K. Ellis, a black man who was seemingly wrongfully convicted for the murder of Boston police detective, John Mulligan. At the time of his sentencing, Sean was just 19 years old and incredibly, he has spent 22 years behind bars for a murder he says he did not commit. Sean has sat through three trials; two that culminated in hung juries and one that ultimately saw him released from jail in 2015 on bond.

Now, Sean is staring down the barrel of a fourth trial – one that will determine whether he walks free, or returns to the hell that is prison.

Trial 4 examines the systemic racism we have come to know all too well. Add to that the troubling culture of corruption that runs through the Boston police and it becomes clear that Sean never really stood a chance.

Trial 4 aims to show both sides of the coin with fresh eyes – those from the Boston Police Department who are convinced that Sean Ellis did indeed murder John Mulligan, to a sinister tale of a culture hell-bent on pinning the murder on a young black man, even with insufficient evidence.

All the while, Sean Ellis’ freedom hangs in the balance.

We had a fascinating chat with Leila Gurruwiwi, the fab woman who spent years on the panel of the beloved Marngrook Footy Show. She talks to us about life as a woman of colour in this country, motherhood and how we can all become better allies. Listen below and subscribe here.