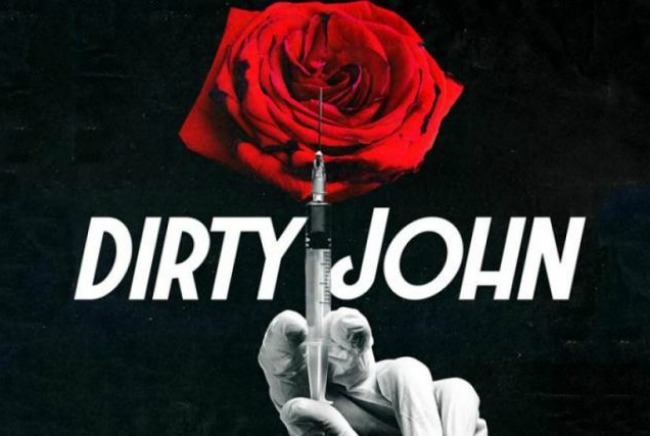 Debra Newell was a 59-year-old successful woman who was worried she had missed her chance for true love. Divorced four times and the mother of four children, Debra decided to give love one more chance by joining an online dating website. There she met John Meehan, who seemed to tick all the boxes; an attractive, caring and attentive doctor who had just returned from Iraq. 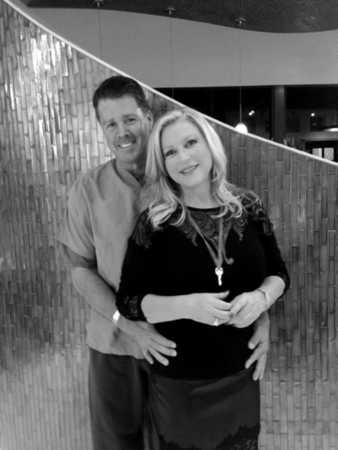 Debra was head over heels, allowing John to move into her house almost straight away. Her kids, however, were wary; they knew something wasn’t quite right about John and began to investigate further into who he was. Her daughter Jacquelyn even put a tracker on her mum’s car to see where John went everyday. Things about John’s past didn’t seem to add up but Debra’s psychologist told her that she needed to stand up for herself against her children who were standing in the path of her happiness. Debra started to spend less time with her kids and more with John.

‘Dirty John’ is a six part podcast series by the LA Times that was first released October 2nd, with the full series now available. The podcast starts out with a prosecutor reading the autopsy report of a homicide victim who died from 13 stab wounds. After beginning with the details of this unknown victim, reporter Christopher Goffard then takes us back to the moment Debra met John. As Debra herself and her children reveal more and more of what happened throughout the relationship, we are left wondering who the murder victim is. And who John is.

The series will have you absolutely hooked as each episode brings a whole heap of new revelations. The tension mounts with each episode and ‘Dirty John’ is being compared to the first season of Serial. Serial was THE podcast which brought podcasts into the mainstream with it’s story of Adnan Syed and the investigation into whether he had been jailed unfairly for the murder of his ex-girlfriend.

‘Dirty John’ is a must for true crime aficionados, podcast junkies or just anyone who loves a good suspense story. If audio isn’t your thing, you can read the six-part series. We are addicted!

If you are after another rad podcast to wrap your ears around head here to subscribe to our pod. Check out our chat with new mumma Megan Gale.