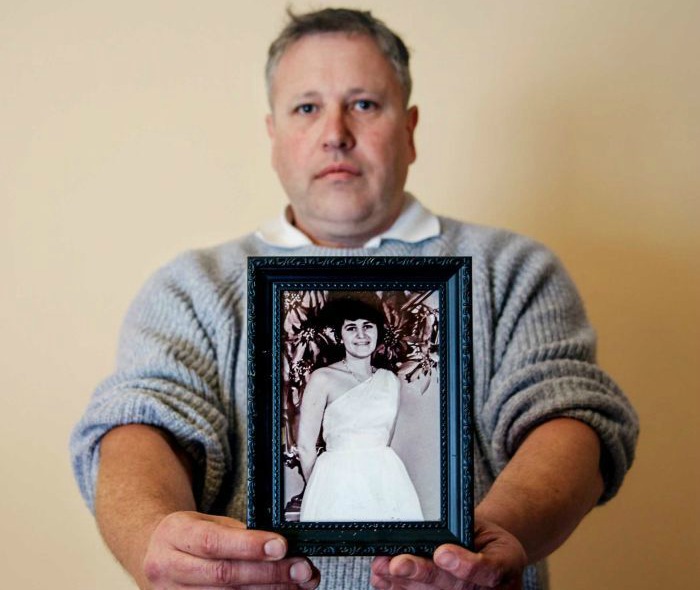 37 years ago, on the morning of June 17 1980, bookshop owner and mother of two, Maria James, was murdered. She had sent her two young sons, Mark and Adam, off to school and was on the phone with her ex-husband, John, when she asked him to hang on and put the receiver down. 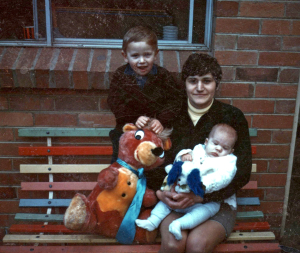 Maria James with her sons, Mark and Adam

While John waited on the line, Maria was viciously murdered; stabbed 68 times in a frenzied attack that left her boys without their mum and the Victoria Police with a case that would remain unsolved to this day. It’s a case that has haunted retired police detective, Ron Iddles, a man known for his incredible 99% conviction rate in over 320 homicide cases.

He has never forgotten Maria’s murder, the first homicide case he ever worked on, and believes, “Someone knows who killed Maria James. The answer’s always in the file.”

Trace is the podcast that aims to find that answer. 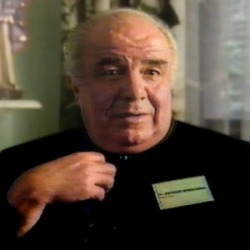 Father Anthony Bongiorno is central to the story.

Flawlessly presented by ABC investigative journalist Rachael Brown, Trace carefully picks apart the circumstances surrounding Maria’s murder; the evidence, the suspects, the witnesses and the errors made in the original investigation. From Maria’s final words to her son Mark on the morning of her death, “If anything happens to me, look after your brother,” to the man seen bolting from the scene to the bloodied priest spotted by an electrician working outside of Maria’s parish church right near the crime scene, there are so many unanswered questions.

Rachael persists against the seemingly constant roadblocks that stand in the way of the truth and as she digs further and further into the details surrounding Maria’s murder, she discovers some very dark and disturbing secrets. There are so many layers to this story and with each episode you find yourself becoming more and more invested in the quest for justice for Maria and her two boys, now men, who had their mother stolen away from them far too soon.

Simply put, Trace is absolutely unmissable. You can listen to it here.

For another awesome podcast, you can check out ours here.