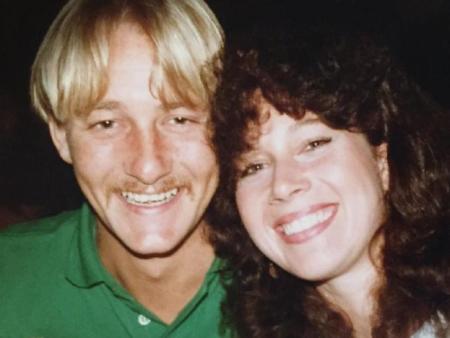 In 1986 Anita Cobby, a 26-year-old nurse was walking home from the train station when she was abducted, gang raped and murdered by five men in NSW. Anita’s murder shook Australia to the core and brought violence against women into the public arena. The public were outraged, hundreds gathered around Blacktown police station as the killers were arrested with signs saying “hang the bastards”.

The police worked hard behind the scenes building an incredibly strong case against these vicious and inhumane killers.  It was 22 days until all five men were arrested.

Anita’s husband, John Cobby was left a broken man by his wife’s murder, falling into alcohol and drug addiction before eventually changing his name in an attempt to disassociate himself from the past. Anita’s father Garry fronted the media and testified at the trial. Devastated by their daughter’s death, Garry and his wife Grace never stopped fighting for Anita’s justice and for families of other murder victims. Garry’s response on having to testify twice sums it up; “my wife and I are as strong as whales, lions and elephants.” 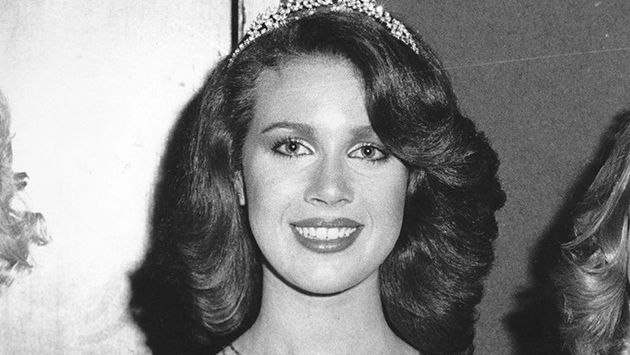 It’s a case the public is still fascinated by over 30 years later. This story is told in the latest episode of Casefile, Australia’s number 1 true crime podcast that delves into some of Australia’s most high profile crime cases. Casefile has become a worldwide success after featuring some international cases alongside it’s Australian ones. It’s mini-series on Yorkshire Ripper Peter Sutcliffe received 5.8 million downloads.

Lead by an anonymous host (he wants the facts to speak for themselves) with an Aussie drawl, Casefile started in January 2016 and has already released 56 episodes. Each episode is over an hour and delves into a crime from start to finish, with details of the crime and how the police dealt with the case. However, the one thing that truly makes this podcast stand out is it’s absolute respect for the victims and the impact the crimes had on their loved ones. Listening to the episode on Anita Cobby I felt absolutely devastated for Anita’s husband and family and what they went through.

Some of the cases featured on Casefile are unsolved, like the case of Mr Cruel the rapist and murderer that terrorised Melbourne in the 1980’s. Having lived through the time in the area, where one of my friends was raped by Mr Cruel, I sobbed as I listened to this episode but felt it really portrayed what it felt like living in the community at the time, unlike anything I had read or listened to before about this case. 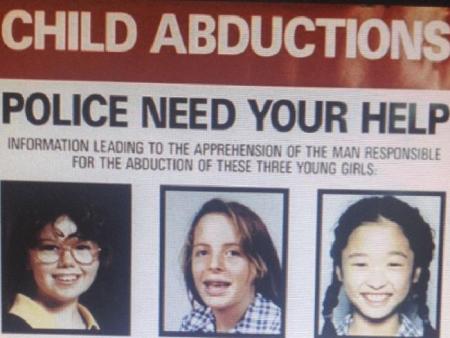 The pamphlet delivered to thousands of victorian homes

If, like me, you are into true crime, this podcast is a MUST to put on your list.

You can listen to the Casefile podcast here.
You know who else has a great podcast? US! Have a listen to our chat with Aussie actress Tammin Sursok below, then head here to subscribe.