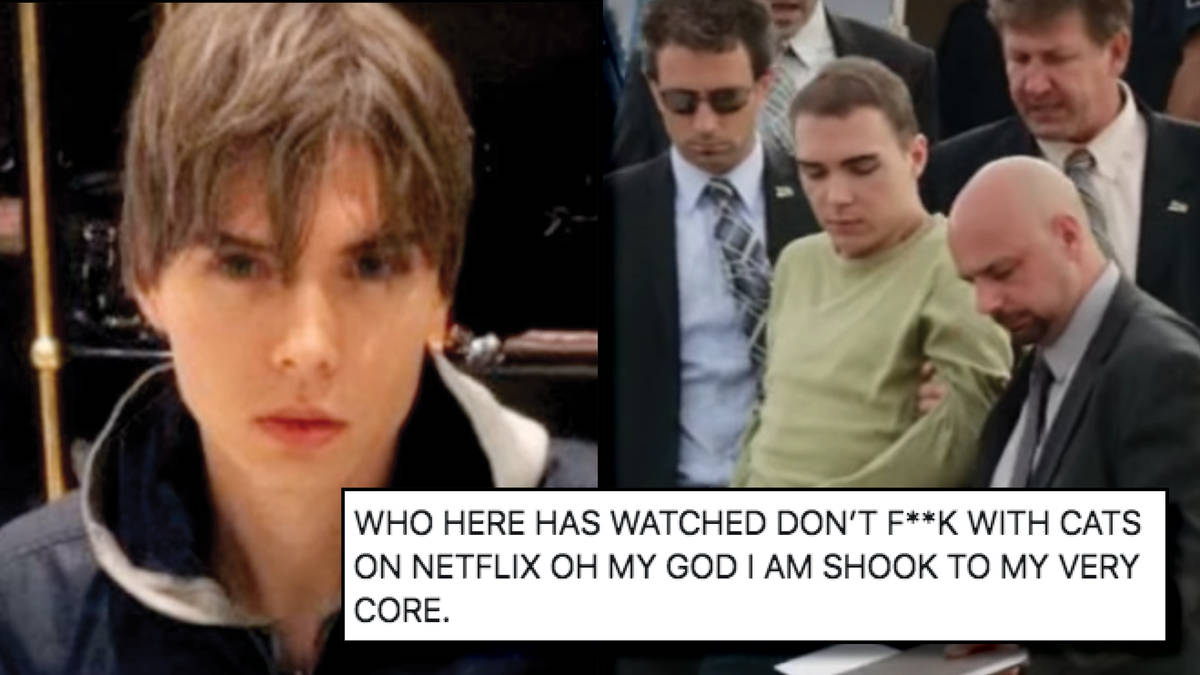 Netflix is bang up for producing crime doco’s aplenty and I was in an exhausted crime doco induced coma and vowed never to watch another until…  Don’t Fuck With Cats: Hunting An Internet Killer. I inhaled this three-part sick fuck series and will need to crawl back into my coma now because this shit was INTENSE!

Don’t Fuck With Cats tells the story of one of Canada’s worst serial killers, Luke Magnotta, told from the perspective of the people who were responsible for his arrest, who aren’t law enforcement officers. Led by Baudi Moovan (Deanna Thompson) and John Green who recount everything that leads up to Luka’s eventual demise. Stay with me as I reel you in a little.

It all started in 2010 when a mystery man posted a YouTube video abusing and killing two kittens called 1 man 2 kittens. It’s obviously incredibly messed up footage that is followed up by two more cat videos that are even more effed up. Baudi Moovan and John Green lead the charge to find the sicko responsible for the cat murders by creating a Facebook group full of mortified, sad and angry Facebook users. Together with a group of people from all over the world, they analyze every single frame of the videos. They basically stalked him to find where he was because they were certain he would escalate to killing humans…in his clear mission for fame. 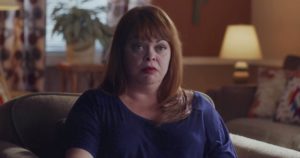 Amazingly, the group identified the man and where he was located, but their plea’s for help fell on deaf ears with the cops. Until it escalated…and then the hunt was on.

Luca was fixated on chasing fame, and it eventually led to his demise. The entire story is absolutely mind-blowing and it’s impossible to look away from. The entire plot of his sick game was based on the movie ‘Basic Instinct’ and how the doco ties into that are utterly disturbing and also kinda insanely clever.

Perhaps the most moving part of the docuseries is when Baudi Moovan turns to the camera and heartbreakingly says she is tortured with the arguable fact that perhaps the Facebook group (that Luka infiltrated at one point) helped him escalate to more sinister crimes and achieve what he wanted all along, which was fame! She feels a sense of responsibility for his cruel and messed up murders by giving the psychopath what he truly wanted…an audience.

I’m not gonna lie, it’s completely sickening and fucked up on all levels but such addictive viewing. 100% worth the watch if you can stomach it. But don’t blame me if you feel unsafe in your house for a little while. I double-check my doors are locked every night now.