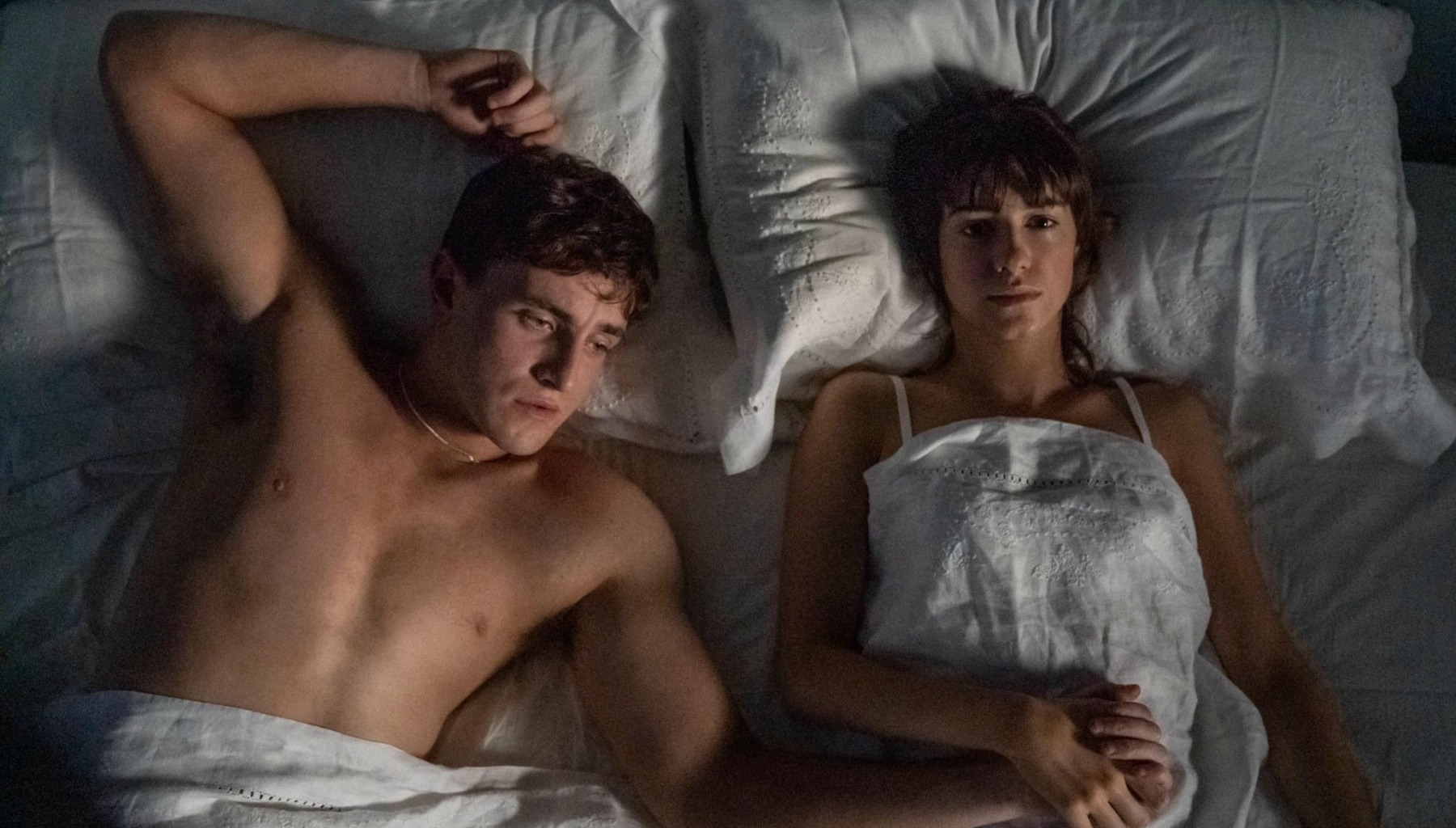 Sad as it may be, I reckon that my biggest highlight of 2020 so far has been Normal People. I boarded the Marianne and Connell train later than most but in a very rare occurrence, the show lived up to alllll the hype.

Our (my) questions are finally about to be answered with the news that TWO extra episodes of Normal People will be released as part of Comic Relief Ireland. The eps, called Normal Older People, will see Daisy Edgar-Jones and Paul Mescal slide back into their roles as Marianne and Connell… 40 years in the future.

Yep, it’s the closure we’ve all been craving.

Richard Curtis, co-founder of Comic Relief, has said, “I promise you, these are two very special bits.”

“It’s so much better than anything we’ve ever made. I mean, I can’t even say [everything] about it because there’s a guest star in it. But it’s really, really beautiful. One of the things about Comic Relief is it just gives opportunities for things to happen that would never happen. I can’t imagine any context in which they would have allowed this little sort of extra special guest into the world of Normal People.”

Intriguing… but also a little annoying, because all we know so far is that the eps will air in Ireland and Northern Ireland tomorrow (June 26), with no release date for us Aussie die-hards. Safe to say there’s enough demand for it to hit our screens soon, so watch this space.

Catch up on our latest ep of the pod below and subscribe here for more.