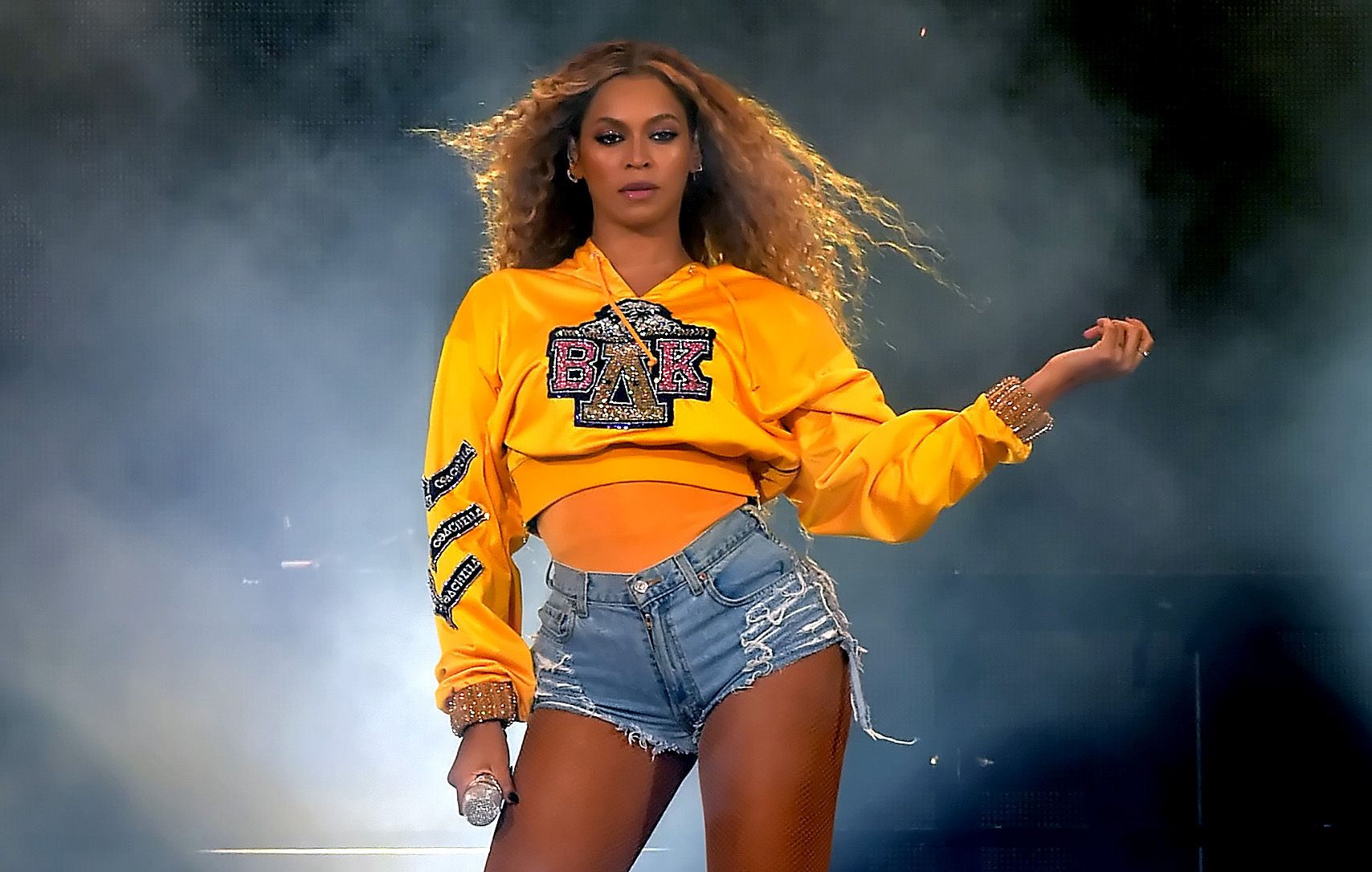 Beyonce has become the face of the FUPA

Before 8am this morning, I had never heard of the word FUPA. Sounds like a sporting brand to me, like, “Do these FUPAs go with these jeans?” Turns out I was sorta half way there in my thinking, because the FUPA does reside in your jeans. Well, it’s definitely in mine. And it ‘goes’ with everything, whether you like it or not.

The FUPA, for anyone who has had zero Internet access today, is an acronym for ‘Fatty Upper Pubic Area.’ FUPA sounds way cuter than what I’ve always referred to it as, which is the ‘Gunt’, which seems a little more telling of where this area lies; the fleshy bit way down low at the bottom of your stomach and into the top of your bikini area. 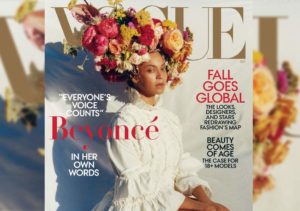 Looking incred on the cover of US Vogue

Back when I was younger with no FUPA/Gunt insight, I would think to myself, never ever am I going to have one of those. And just like the statement, “I’m never gonna give my kid an iPad“, I was delusional. After two kids and too many scotches and cheesecakes and all that fun stuff, I now have a FUPA to call my very own. And so does Beyonce.

Single-handedly, Beyonce has women around the world talking about their FUPAs, thanks to her interview in the September issue of US Vogue. Her cover look is natural and she looks fierce AF, but it’s the series of personal essays inside that have caught everyone’s attention. Here’s what she had to say about her body –

I think it’s important for women and men to see and appreciate the beauty in their natural bodies. That’s why I stripped away the wigs and hair extensions and used little make up for this shoot. To this day my arms, shoulders, breasts, and thighs are fuller. I have a little mommy pouch, and I’m in no rush to get rid of it. I think it’s real. Whenever I’m ready to get a six-pack, I will go into beast zone and work my ass off until I have it. But right now, my little FUPA and I feel like we are meant to be.

Can you smell a #freetheFUPA hashtag in the air? I can just imagine Instagram being flooded with pics of people pulling down the top of their undies to proudly show theirs off in a series of pics that’d make Beyonce prouder than punch. Because the fact is, no one is immune to the FUPA. They don’t discriminate and are certainly not just a chick or a mum thing. Guys absolutely have them. It’s like that episode of Oprah where she handed out cars, but instead, my visual is her finger-pointing and screaming – “YOU get a FUPA! YOU get a FUPA! EVERYBODY GETS A FUPAAAAA!!!!” 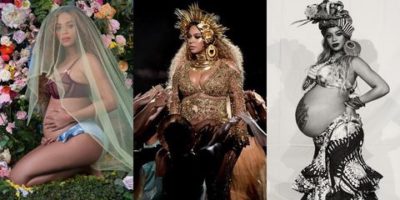 Queen Bey is certainly not the first woman to come out and speak openly about her post-baby body. Thankfully, it’s becoming more and more common, which is great news for everyone. I think this whole FUPA thing has caught everyone’s attention because – a) she’s specifically named an area that so many us have a gripe with and can relate to, b) her spin on it is positive and she’s “in no rush to get rid of it” and c) Beyonce has a FUPA?  Because she is (conventionally) about as perfectly put together as a human can get – and her FUPA somehow makes her a little more relatable to us Average Joes. If Beyonce’s got a FUPA, then we can say we’ve got one too, right?

Look, even though Beyonce’s FUPA is probably smaller than the zit I’m currently sporting on my forehead, it’s just nice to know that underneath the industrial strength shapewear, designer threads, hair and makeup, we all face changes in our bods. They’re not ‘good’ or ‘bad’, just different.  And they will continue to change over time, whether we like it or not. And if we’re really lucky, one day we’ll be one of those grandparents sitting in a rocking chair, FUPA on show through pants that are a little too high and a little too tight, and we won’t give one single shit about it.

Constance Hall spoke to us about body image and learning to love her body after her babies in the podcast below. Have a listen and don’t forget to subscribe here.