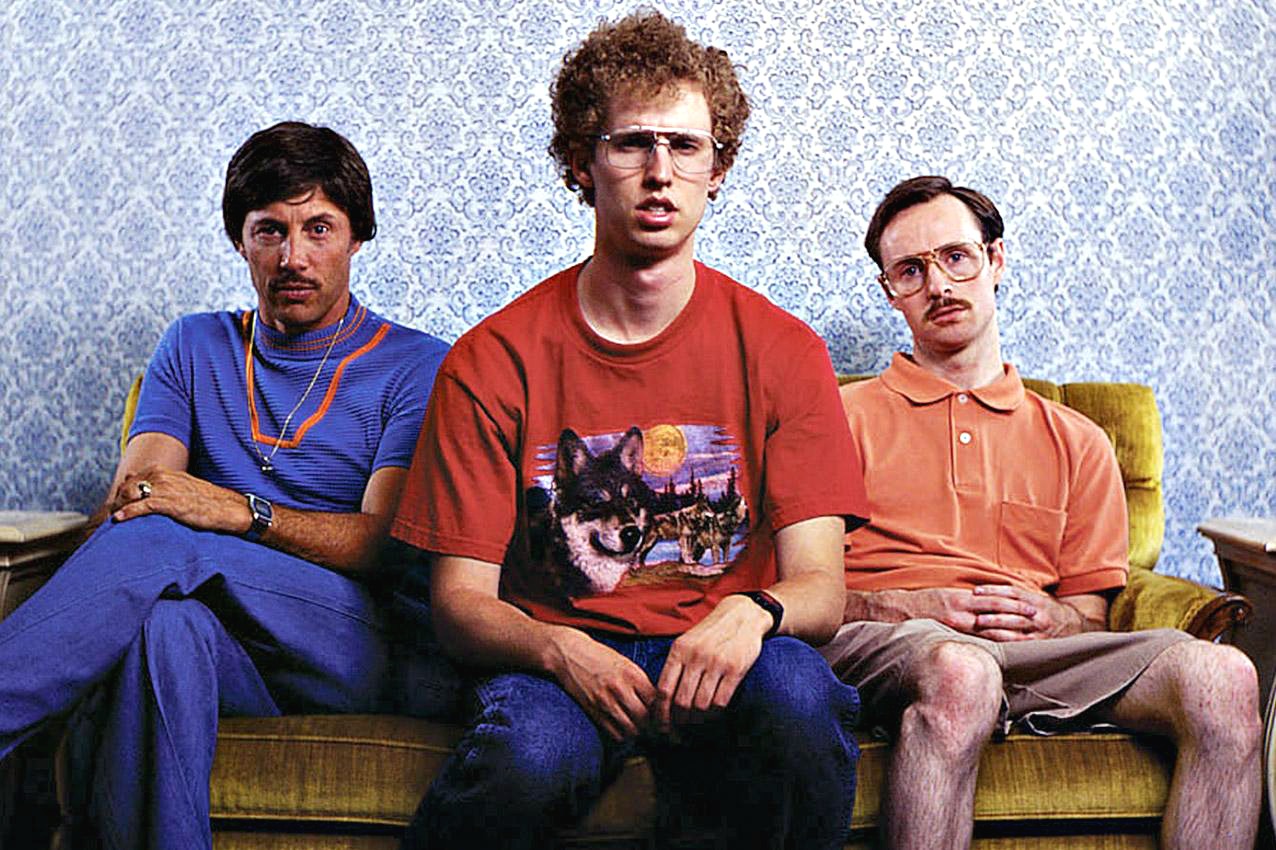 Back in 2004, a little film called Napoleon Dynamite debuted at the Sundance Film Festival. It was low, low, LOW budget (like so low that Jon Heder, who played the lead role of Napoleon, was only paid $1000 for the role), but it was so hilariously silly and heartwarming that it quickly became a cult classic.

I bloody loved this movie so much. I reckon I’ve watched it at least couple of hundred times and am so rapt to see that my kids now watch it with as much enthusiasm (and laughter) as I did when I had way more time on my hands.

The other day, while my son was watching Uncle Rico throw a steak at Napoleon as he dinked Pedro home from school (best scene in the whole movie IMO), it occurred to me that this year marks the film’s 15th anniversary. So, I started thinking about what happened to Napoleon, Deb, Rex Kwon-Do and the rest of the gang, and here’s what I found….

The star of the show who brought the Tot-stashing, Chapstick-loving Napoleon to life enjoyed comedy success in movies such as Benchwarmers and the hilarious Blades of Glory alongside Will Ferrel. He also did a tonne of voice work in animated movies like Monster House and Pinocchio. Jon married his wife Kirsten in 2002 and together they have four mini Dynamites. Luckyyyyyyy! 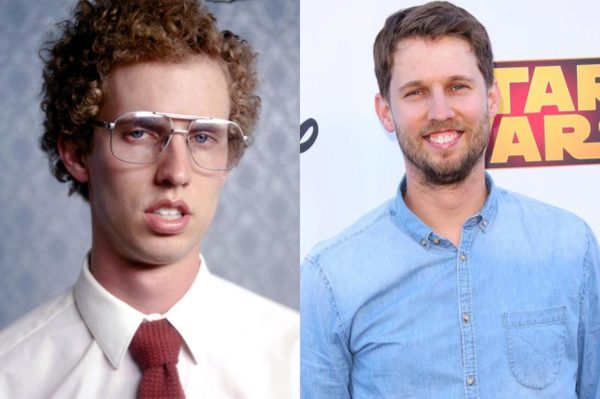 Aaron played Napoleon’s antagonising older brother, Kipland (Kip), who was “training to be a cage fighter” and devoted his life to “chatting online with babes all day.” Now 43, Aaron didn’t do a heap of acting after Napoleon, preferring to focus on behind-the-scenes work, such as writing and directing the 2005 comedy short, Everything’s Gone Green. 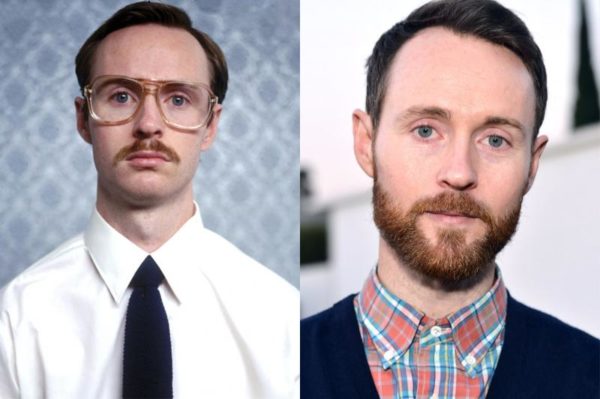 Jon played Napoleon and Kip’s perpetually scamming, highly nostalgic Uncle Rico who came to help out (?) after grandma’s dune buggy accident. Now 62, Jon had a very successful acting career before Napoleon that continued on after. He appeared in blockbuster films such as Men In Black and Taken 1, 2 and 3, as well as TV shows CSI:NY, Cold Case, Nikita and Criminal Minds. 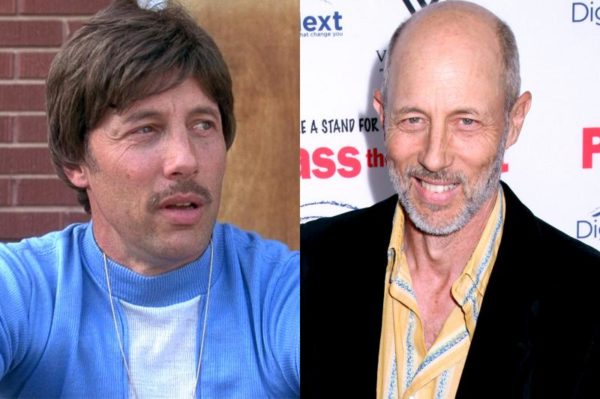 45-year-old Efren played the school newbie with the coolest ‘stache in the locker bays, who went on to win student body president thanks to all that ‘Vote For Pedro’ merch. Following Napoleon, Efren scored a gig on the comedy series Eastbound and Down and then went on to star with Will Ferrel in the entirely Spanish-spoken comedy, Casa di Mi Padre. He’s also a well-stablished and popular DJ who has toured the world extensively. 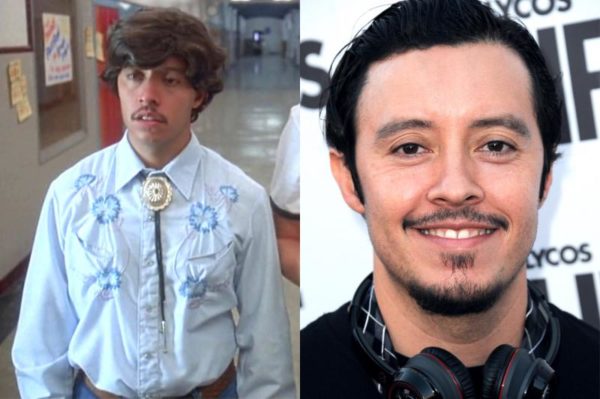 No one rocked a side pony like soft-spoken, 1% drinking, Deb. Tina, who is now 34, was a successful child actor before Napoleon and unsurprisingly went on to do heaps afterwards. She starred in Veronica Mars, the TV series and movie, and TV shows such as Bones, True Blood, Grey’s Anatomy and Scorpion. She also starred in Pink’s very excellent 2011 film clip for F**kin’ Perfect. 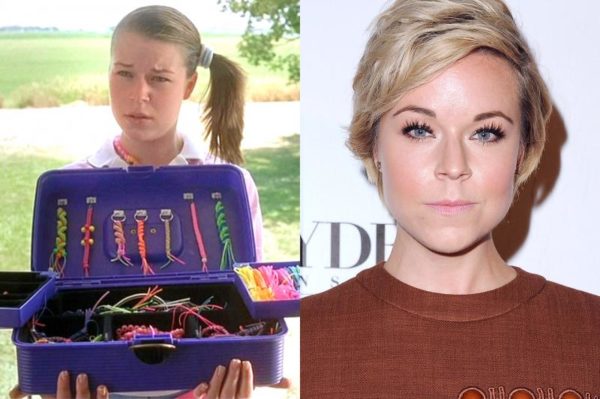 Turns out cruising babes online all day can indeed have a happy ending, with LaFawnduh and Kip finally meeting, falling madly in love and going on to get hitched at the end of the movie. Shrondrella, now 48, went on to star in movies such as Domino, End of Watch (with Jake Gyllenhall) and Boy Bye.  She is also devoted to some seriously admirable charity work, such as mentoring and advocating for kids in the ‘A Place To Call Home’ program and working with Coach Art, a charity which provides free athletic and arts training for chronically ill kids. 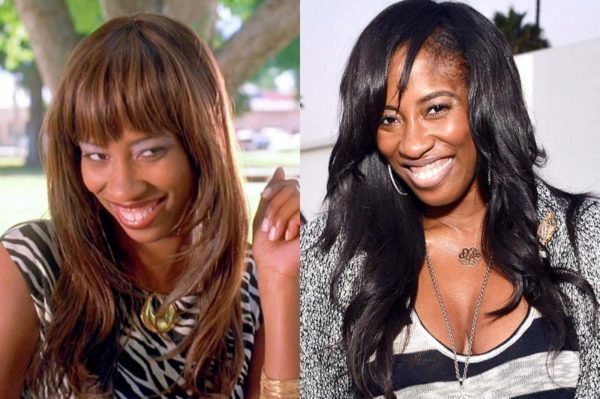 The martial arts teacher in the happy pants who loved going home to Starla every night had already made it big starring in over 200 eps of The Drew Carey Show before appearing in Napoleon. Following the success of the movie, Diedrich chose roles that focused on animated voice work, which included Monsters vs Aliens and Phinneas and Herb. He also starred in the hugely successful Julia Louis-Dreyfus cracker, Veep. Diedrich is now 52 and has been married since 1997. 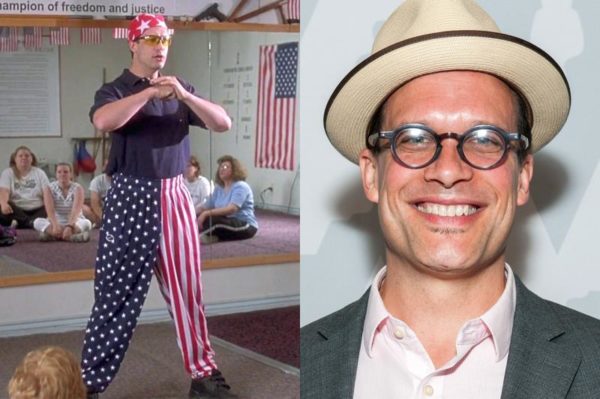 We all hated Summer, thanks to Haylie’s portrayal of the ultimate blonde high school mean girl. Haylie has had a pretty consistent career across film and TV since playing Summer, including Material Girls and Lizzie McGuire with her sis, Hilary, 7th Heaven and on her own show, Haylie’s America. She has also performed in the stage production of Hairspray and has a children’s clothing line called Little Moon Society. Haylie is now 34 and a mama to two little girls. 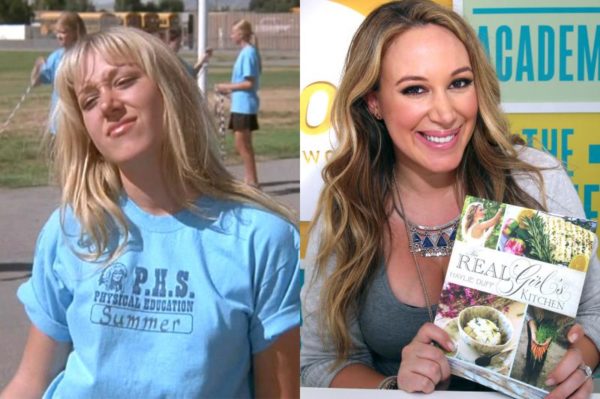 Poor Tina. A disgruntled Napoleon was always throwing that ham over the fence, forcing her to “eat the food!” Perhaps she wasn’t too keen on being called a fat lard? The last known update on Tina’s whereabouts was back in 2014 where she was reported to be alive and well. Not sure if she’s still living with the Dynamite fam though…

We had the ultimate look back on the lives of the cast of YTT, which included the one and only Dannii Minogue. You can listen to our On the Couch chat with her in pod form below and subscribe here for more.