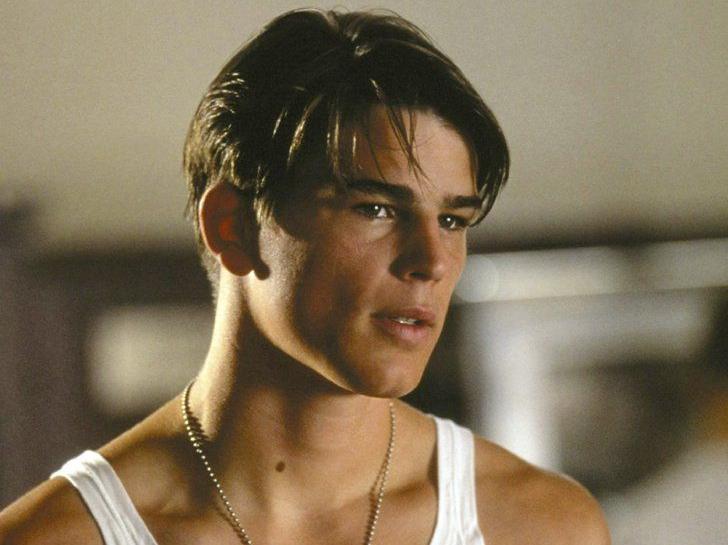 Did you have a massive bone for Josh Hartnett?

If you’re a woman of a particular age, it’s highly likely that you will remember Josh Hartnett. It’s also highly likely that as a teenager, the mere sight of his dark hair and brooding, yet kind, eyes would’ve been enough to make you slide off your chair with excitement.

Josh was everywhere. He shot outta the gates in 1998 in the slasher flick Halloween H2O and went on to star in a heap of films from the late 90’s to early 2000’s including The Virgin Suicides, Pearl Harbor and Black Hawk Down. He was in the very excellent Sin City in 2005. He was at the top of his game professionally and made almost every ‘most beautiful’ list getting around and then…. it was like he disappeared.

And we were devo. 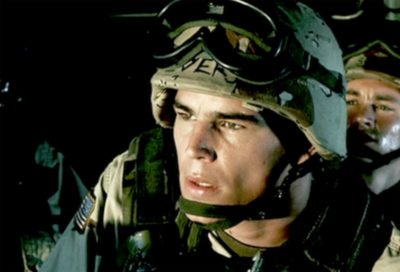 Josh in Black Hawk Down

He was offered the trifecta of superhero roles – Batman, Superman AND Spider-Man, and turned them all down.  Directors labelled him ‘difficult’ because of his decision to knock those mega-roles back and after deciding to take a break from acting, his agents dropped him like a hot potato. “I spent a bit of time really thinking about whether this was the right thing for me,” Josh said of his career as an actor.

The thing is, that dreamy face coupled with those most excellent acting chops was never really too far away… because Josh Hartnett just chose to bow out of the limelight when the peak became too high for his comfort. In an interview, Josh said, “I know what it’s like to be in that whole world. I was up there for a couple of years, and it was uncomfortable. I think trying to stay at the top is a shortcut to unhappiness.”

In a nutshell, he made the decision to continue acting on a much smaller, less ‘Hollywood’ scale. In 2013 he headed to Ireland and starred as a Victorian werewolf on three seasons of the dark gothic drama, Penny Dreadful. To this day, he doesn’t choose roles that have the big, worldwide appeal like Pearl Harbor; he reaches for those with real substance and less exposure.

In an interview with the Irish Times earlier this year, Josh said of the characters he’s offered, “They’re unknowable. I think maybe when people see me – because I don’t have a social media presence or Hollywood presence in the way that a lot of actors have – I think that it fits with that unknowability. I do get offered a lot of characters that are loners and outsiders.” 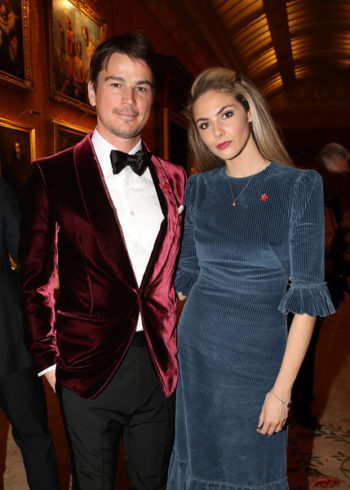 josh and his partner Tamsin Egerton

“I love films that come together in a very grassroots way,” he told the Irish Times. “I love projects that require everyone to take a step back and think: let’s see what we can do with just a bit of glue and popsicle sticks. I find it very satisfying when projects that don’t have a lot of backing come along and then work out. And I like people that work on the fringes of the industry. I love movies and TV shows that challenge audiences, and it’s more and more difficult to challenge the audiences.”

Basically, Josh Hartnett is the cleverest duck in the pond – because he found a way to do the job he loves, away from the bright lights of the ‘wood that he really didn’t enjoy.

Now 41, Josh is based in London but moves between his hometown of Minnesota and New York with his partner of seven years, actress Tamsin Egerton, and their two children.

If you’re looking for something nice and recent to appreciate Josh in, check out She’s Missing, released earlier this year. It looks fab and proves Josh Hartnett is alive, well and still super duper fine. Check out the trailer below…

If you like a bit of the creepy stuff, check out the season one trailer of Penny Dreadful below…