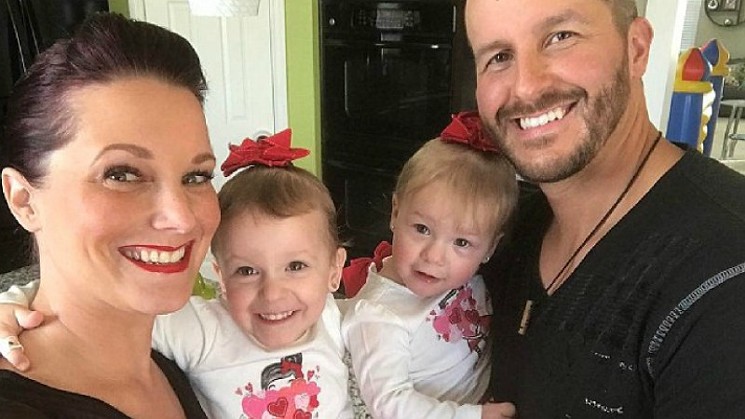 The new Netflix doco that will send shivers down your spine

It feels like yesterday that the world was gripped by the disappearance of Colorado woman Shanann Watts and her two tiny daughters, Bella, 4, and Cece, 3. At the time they went missing, Shanann was 15 weeks in into her third pregnancy, a boy, with her husband, Chris.  The family lived a seemingly picture-perfect life, with Shanann an incredibly devoted mother and wife and Chris appearing to be a lovely, hands-on dad.

However, as we’ve seen play out time and time again, things – and people – are often not what they seem.

On August 13, 2018, Shanann’s friend and colleague Nickole Atkinson became worried when Shanann failed to respond to the doorbell, phone calls and text messages. Later that day, when Shanann missed her obstetrician appointment, Nickole contacted Chris and the local police department to report her and the girls missing.

By August 15, Chris Watts had been arrested and on August 16, the worst was confirmed. The bodies of Shanann and her unborn son were found in a shallow grave at Chris’ former workplace. Bella and Cece’s bodies were discovered hidden inside oil tanks at the same location.

The story, the lies and the utter horror that unfolded over the following days, weeks and months is a story that left the world in shock.

A new documentary called American Murder: The Family Next Door is coming to Netflix and the trailer is enough to send chills down your spine. Have a watch…

The Family Next Door drops on Netflix on September 30.