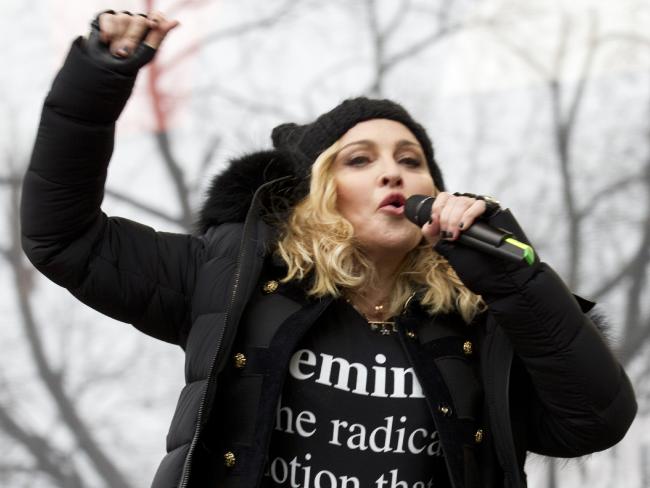 The Women’s March that will be etched in the story of history!

It’s a strange time in the world right now. A polarising figure, Donald Trump, has started to lead the free world. It’s no secret that the USA holds the security of the world in it’s hands and his inauguration has caused a real ruckus.  The Women’s March proved that together we can all make a change and although I know it’s a scary time for all of us, it was proof that if we all stand together this might just be the moment in history when we make some incredible changes to equality.

I pose the question, if Donald Trump wasn’t given the most important job in the world would this many women be willing to push this hard and work so selflessly for equality? I really do wonder. I know we all think it, but how much action would we have taken is the true question? Perhaps his delegation will make more changes to equality than if another person had got the top job. Sometimes the fear, anger and worry push us to force change.

There is nothing more surer than the fact that Donald Trump has a lot to prove when it comes to proving he respects women. He says it often in his speeches but his actions haven’t yet supported it. And women around the world are demanding to be heard.

Regardless of your beliefs and who you support the incredible fact is that women have made history today. All the women marching around the world made impact TOGETHER over the past few days. In Washington, there were so many women marching, that there was no march to be had – they were stuck in one place because there were so many of them. Celebrities including, Madonna, Cher, Scarlett Johansson, Emma Watson, Alicia Keys and Charlize Theron were there to lead the pack.

The Women’s March in Washington was the biggest inaugural protest in history. These moments we are seeing will be etched in the story of history for our children to learn about in school one day – and I for one, am proud of that.

Here are the speeches you need to hear…