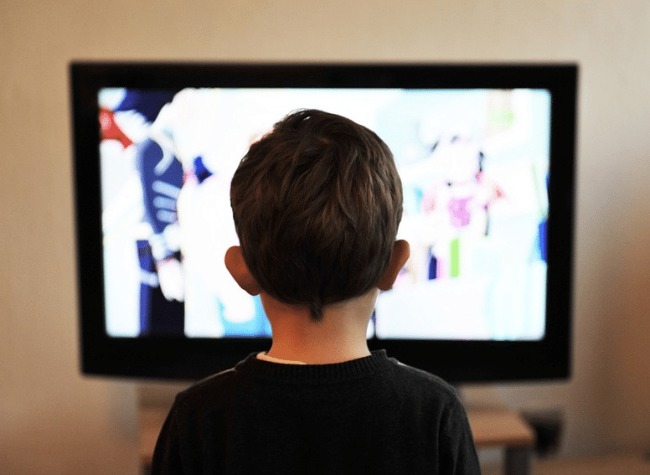 The absolute WORST shit that kids LOVE to watch

Kids understand that parents need time out to make dinner, respond to emails, finish a cup of tea and have a poo in peace. The best way to keep them safely occupied while we literally get shit done is via the reliable digital babysitter called ‘limited screentime’. In the age of Peak TV, kids are blessed with access to on-demand content, and what do they do with this great privilege? They watch garbage. Annoying, mind-numbingly stupid garbage.

Here are the absolute worst things they choose to stream into their dopey little eyeballs. 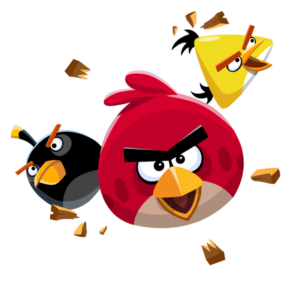 The most annoying birds of them all….

Is it too much to ask for some dialogue? Peppa Pig is often cited as the number #1 most irritating children’s character on TV but I’ve got no beef with the sassy little porker, at least she speaks an intelligible form of English. For some reason, there’s a weird amount of non-verbal rubbish on Netflix squarely aimed at primary-aged kids who should know better. Angry Birds, based on the simple video game, has no talking characters. Super aggro cartoon birds just kind of grunt at each other and throw rocks. The episodes are short and stupid, so your kid will watch about fifty of them and lose a good 20 IQ points before you can swoop in with a diversion from the red cardinal bloodbath. And I just had to go Google ‘What kind of birds are Angry Birds?’, so who’s the stupid one here?

Alvin and the Chipmunks

Mornings are not complete without the high-pitched rodent squealing coming from the TV at 7.02am. Three orphan punks get into mischief while their exhausted human owner attempts to parent them as if they’re normal pre-teens, presumably while ignoring calls from the RSPCA.  Poor dad has built furniture perfectly scaled to their tiny proportions, and instead of being grateful they’re not living in a bin like other vermin, they spend their time arguing at a supersonic vocal range that even dogs would find grating. And then they start singing! These squeaky-voiced little bastards have formed the worst, most irritating band in the history of time, and I listened to techno AND Limp Bizkit in the early 2000s. You would think the show would be more tolerable with the addition of three girl chipmunks to balance out the gender politics, but that just equals six rats. SIX RATS SCREAMING. 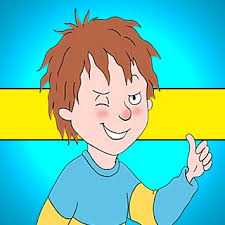 What a prick this kid is. Henry is a whiny brat running a dictatorship within the family home in England, pushing his sweet little brother around and driving his poor haggard parents to the brink of divorce. He’s like Dennis The Menace meets Veruca Salt, but with fewer dimples and more tyranny. There is no comeuppance for Henry in the form of boarding school and/or choking on a biscuit, and he learns nothing from his troublemaking. Most UK-made children’s TV content is responsible and charming, but this will only give your kids great ideas about how to be obnoxious. It’s one of those ‘teachable opportunity’ shows where you have to sit down and have a talk afterwards about boundaries and why we don’t copy things we see on TV. Thanks, Britain.

Barbie: Life In the Dreamhouse

Barbara Roberts has come a long way since the 60s and the famous doll is now something of a feminist icon. She’s evolved with the times, and now has hundreds of career options, diverse friends, and a body-positive message for young girls AND boys. But this Barbie… is not that Barbie. Thanks to our adult obsession with reality TV (yes all of us), our kids are now getting mini versions of cheap and moronic ‘lifestyle’ content. Barbie’s Life In The Dreamhouse is a cartoon replica of Keeping Up With The Kardashians, featuring Barbie and her dim friends involved in non-stop mini dramas about parties, boys and rich people problems. It is all sickeningly familiar, complete with sparkly graphic titles and straight-to-camera confessionals that start with ‘To be honest, like, honestly…’. It is cringy and vapid and we should all be embarrassed, because somehow, this feels like our fault.

30+ year old men playing violent live-stream video games with their pre-school aged kids next to them? Not f*cking normal. These backwards-cap sickos make my skin crawl, and I’m very happy to defer to well-established ‘adult male + video games’ stereotypes and assume these overgrown slackers are all unwashed, misogynistic porn addicts who subsist entirely on energy drinks and Doritos crumbs. There are entire YouTube channels where these gaming ‘experts’ provide enthusiastic walk-throughs of intense, fright-filled video games starring demonic teddy bears, zombies and psychopathic neighbourhood predators, often while their five-year-olds giggle and scream beside them on screen. Sadly, this is a profitable online venture, so these somehow-not-virgins are millionaires. Call me old fashioned, but I just don’t think very young children should be exposed to survival horror simulators or adult men in South Park t-shirts. I know, I’m no fun.

Really annoying American kids opening mini-boxes and blind bags and acting megawatt excited about the dumb plastic crap inside from Disney, Mattel and whatever maniacal corporation is responsible for LOL Surprise toys. 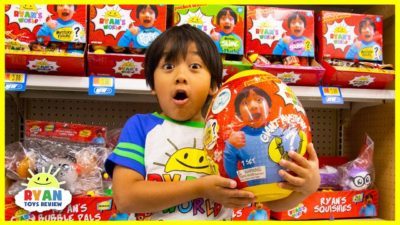 Every time a little Ryan or Kryan yells ‘Hey guys!’, you’ll want to punch something, and the wasteful, gimme-grabby consumerist message just seems vulgar. These little snots make a huge profit and it’s often a family business but there’s something deeply unsettling about a three year old using the phrase ‘subscribe below’ to pimp their brand. That said, I will be interested in the tell-all interviews from these messed-up influences in about 20 years time. ‘I was a YouTube unboxing star and it destroyed my life’. That should make me feel slightly better about all the money I’ve spent on Kinder Surprise eggs.

And now, here’s Peppa Pig hilariously hanging up on Susie Sheep like the salty little sow she is: