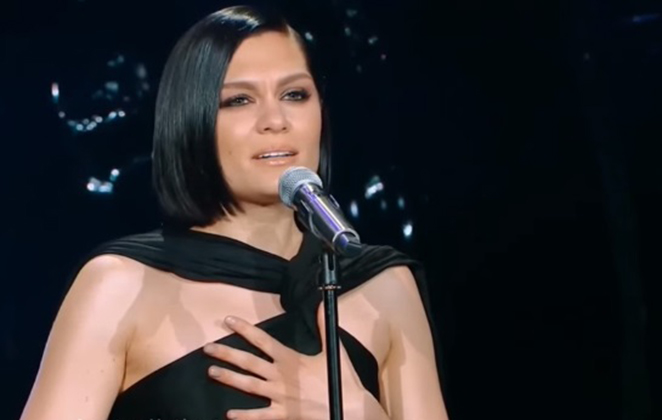 Whitney has been my Queen Of The Night since I was a little girl. There will never be anyone that touches that women in the singing chops area and everyone knows it.  BUT, it doesn’t stop some from trying. Most of the time it’s a shit show but sometimes…it’s not.

There have only been three Whitney covers in the last 10 years that have floated my boat.  I know I’m a tough critic but hey, someone’s gotta get real about Whitney covers. Leave her shit alone unless you can slay it.

Only a few weeks ago Jessie J had a crack at ‘I Have Nothing’. When I heard she did a cover of Whit I poo-pooed it. But then, I watched it! And HOLY SHITBALLS BAG MUFFIN! She covered the shit out of it.

And PS, if you’re wondering who did the other two covers...JHud and Glennis Grace (if you don’t know her, get on YouTube stat!). I’ve added them below for you to wrap your eyes and ears around too. It’s worth it.

And just in case you want the real thing…