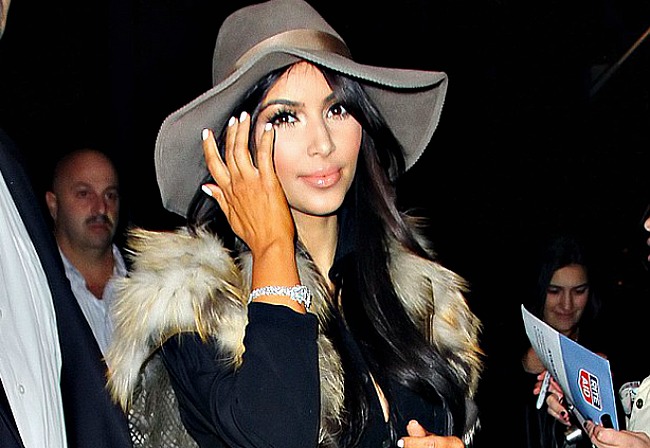 As someone who is hopelessly devoted to a faux glow, I have been very slack in the fake tan department of late. You see, the ritual of putting the golden goodness on my bod isn’t a big deal for me; I actually kind of enjoy the challenge of trying to get my canvas as even and streak-free as possible. What kills me is the removal. Like, I’d rather do anything – even clean the toilet – than spend half an hour bending over in VERY unflattering positions, getting all sweaty from the heat of the shower, scrubbing my skin to within an inch of its life… only to find it’s still not completely gone.

Lucky for us, a legend who clearly understands the plight of the fake tanners among us has posted a hack she swears by and I am DOWN TO TRY IT. It sounds a little unconventional, possibly a bit scratchy, but also a bit genius.

Not convinced? Check out these pics: 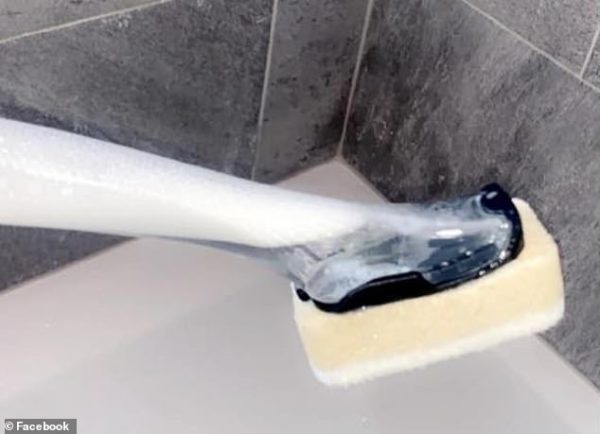 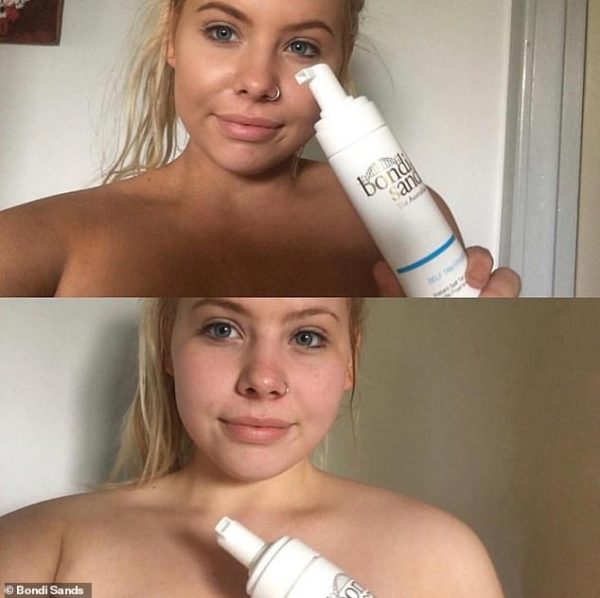 I mean, this is pretty impressive.

Now I know it sounds a tad aggressive on the skin, but if you go REALLY easy with it, I can’t see how it’d be any harsher than a heavy duty exfoliant. Plus, there’s a handle! So less bending! If this works it’s gonna be life-changing for fake tanners the world over. I’ll be the guinea pig and give it a go and I’ll report back and let you know if it really is the miracle I’ve been praying for. Wish me luck!

We just dropped a brand new ep of our Show+Telling pod and it’s a bloody funny one (if we do say so ourselves). Have a listen below, then come and subscribe to our channel here.