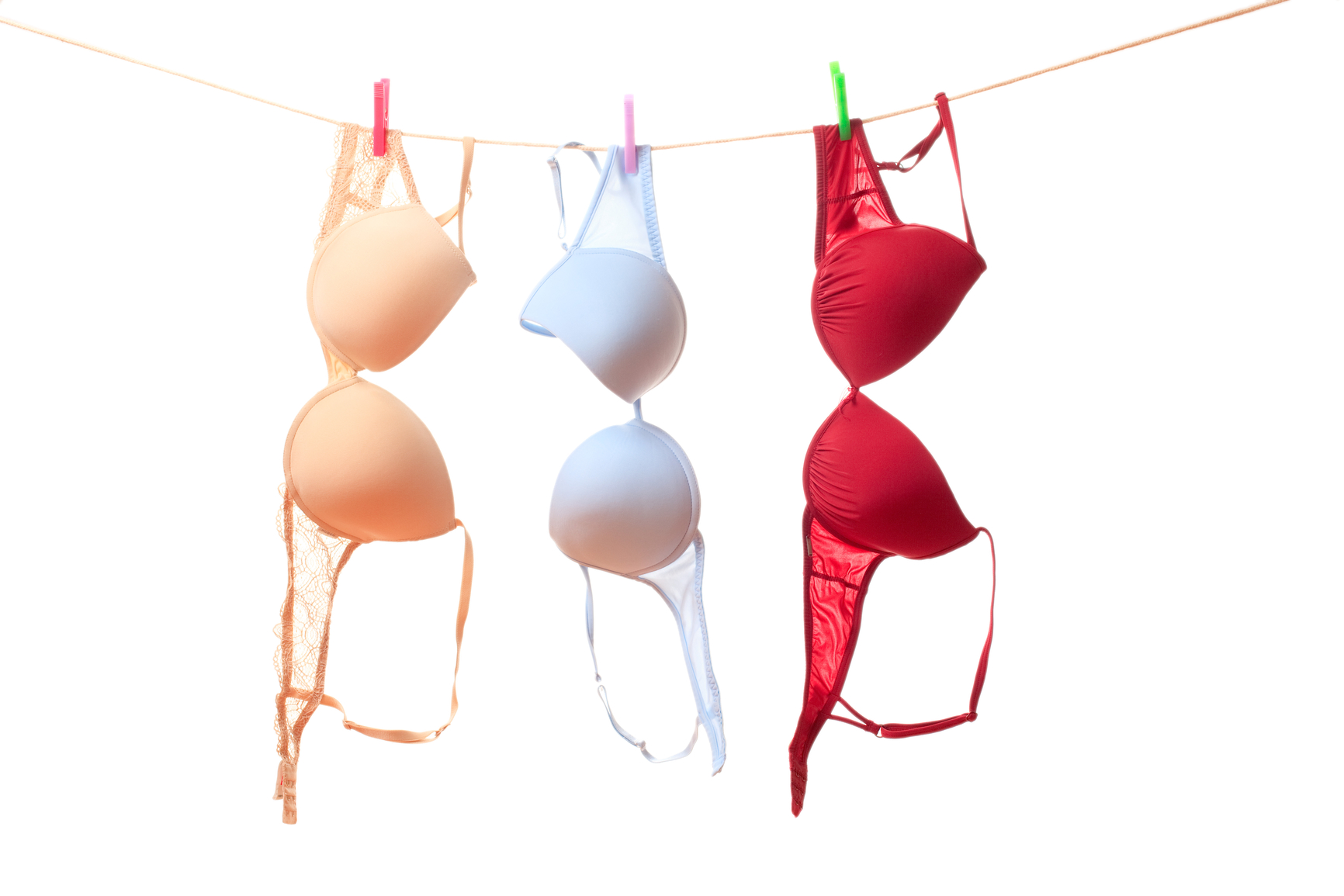 Who knew this kitchen appliance was the BEST for washing bras?

When it comes to caring for my bras, I’m downright abusive. I’ve written before about my massive cans and the trials of finding a bra that looks a bit sexy but has the industrial-strength construction to hold my girls up. It’s annoying.

What’s also annoying is that if you want your bras to last (especially if you’re paying over $100 a pop), you gotta treat them right. And I don’t. My mum has told me countless times that I should be hand washing my boulder holders but my commitment level is zero. I just chuck them right in the machine with the rest of the washing, even minus the security of a lingerie bag. No wonder they’re rebelling against me.

If you’re like me and CBF hand washing your bras but want them to serve their tour of duty a little longer, this bra-washing hack is bloody genius. It might seem weird, but stick with me….and go grab your salad spinner. Yep, that bowl with the drainer inside and the pulley/whizzing thing that’s meant to drain the water out of your lettuce leaves. It’s time to free up some real estate in your kitchen cupboard and relocate your salad buddy to the laundry because this hack is the bomb. Here’s what you do… 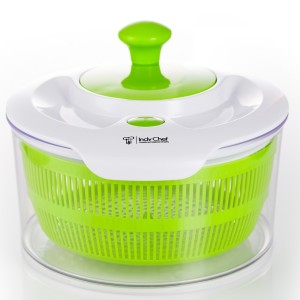 It actually does look like a mini washing machine.

1. Fill your salad spinner with warm water mixed with two tablespoons of baby shampoo or a squirt of laundry detergent and pop your bra/s in until they’re fully covered by the water.

2. Soak for ten to fifteen minutes.

3. Gently spin the bras a few times in the soapy water mixture. Throw away the dirty water and replace with cold water, rinsing and spinning several times to pull the soap out of the bras.

4 Remove the bra and cover with a towel to gently remove any excess water and then give your bras a few more salad spin cycles to pull as much water out as possible.

How good is that? I actually do use my salad spinner for it’s intended purpose, so I just went out and bought another one to keep in my laundry. It’s so much easier to dunk my bras in the spinner together once a week and in about five minutes (excluding soaking time), I’ve got fresh, hand-washed bras that haven’t had to go through the washing machine jungle. Hallelujah!

Speaking of underwear, Bec Judd told Monty all about her commitment to g-strings during their hilarious chat. She talked about loads of other stuff too, which you can listen to in pod form below and if you like what you hear, come join our pod party here so you never miss an ep!