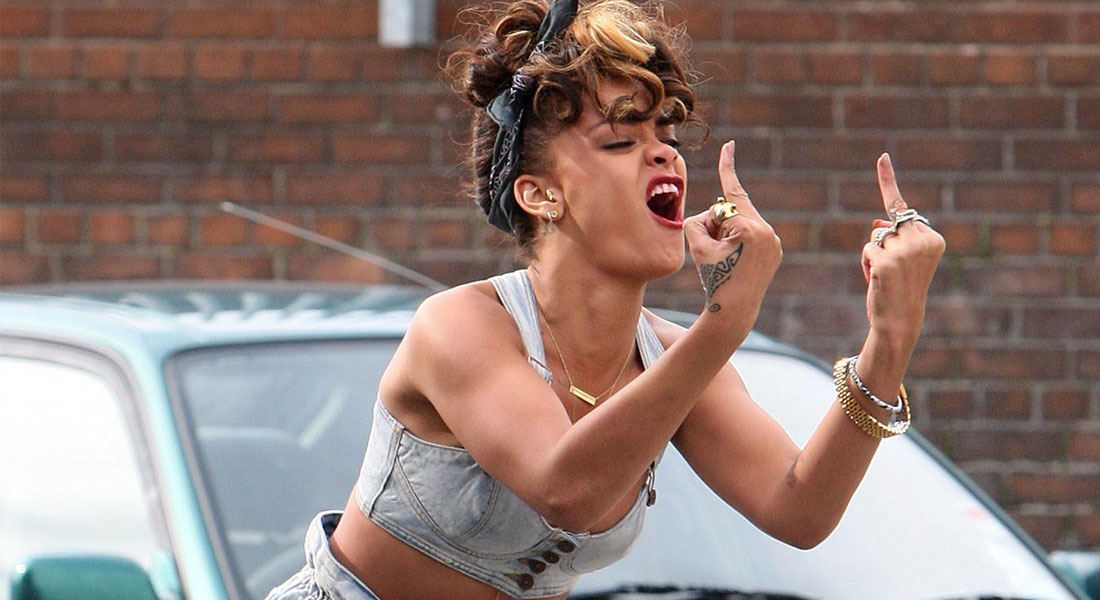 Hey Doritos! Shove your chips up your arse.

I’ve read some pretty stupid headlines in my time. Stuff like, “Woman Marries Train Station She’s Loved for 36 Years” or “He Shagged Our Sunday Dinner Chicken…But I Still Love Him,” which is my personal fave and gives a whole new meaning to the ‘I Feel Like Chicken Tonight’ ad jingle. But today, I read what is possibly the dumbest headline of them all. Unlike marrying a building or sticking your dick in a roast chicken, this one is 100% FOR REALS and makes me wonder if we’re actually living in 2018…. because Doritos are gearing up to launch “Lady-Friendly” chips. And yes, it’s as fucking stupid as it sounds. 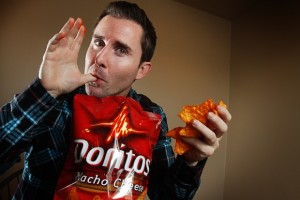 Finger-licking good – but only if you’ve got a penis.

Indra Noori, the Global Chief Executive of PepsiCo (who make Doritos) and a vagina-toting human herself, spoke to the Freakonomics podcast and said the following about the revolutionary idea: “Although women would love to crunch crisps loudly, lick their fingers and pour crumbs from the bag into their mouth afterwards, they prefer not to do this in public.”

Not sold on the idea? Indra had more to say. “You watch a lot of the young guys eat the chips, they love Doritos, and they lick their fingers with great glee, and when they reach the bottom of the bag they pour the little broken pieces into their mouth, because they don’t want to lose that taste of the flavour, and the broken chips at the bottom. Women would love to do the same, but they don’t. They don’t like to crunch too loudly in public. And they don’t lick their fingers. And how can you put it in a purse? Because women love to carry a snack in their purse.” 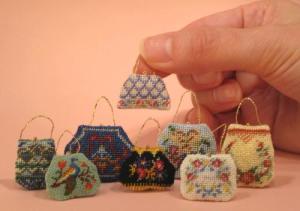 Seriously ladies, how many times have you longingly looked over at your male friends hoeing into a packet of Doritos and thought, “God, I wish I could eat Doritos in public but they’re just so…. noisy. And dirty. And MANLY.” This is ridiculous on so many levels I can’t even make sense of it. In addition to thinking women feel self-conscious doing stuff like chewing, do they think we’re all carrying around teeny-tiny miniature handbags? I don’t know about Indra, but I could carry a dozen sausages, five steaks, a few salads, tableware and a picnic blanket in my handbag, so a packet of Doritos certainly ain’t a problem.

This nonsense is filling a gap in a non-existent market, because never have I ever met a woman who wished for a ‘feminine’ alternative to corn chips.

Here’s a newsflash for you PepsiCo: Women don’t need – or want – modified snacks. The only thing we’ve ever said we want is equality. You know, the boring stuff like equal pay for equal work. We aren’t concerned with the sound that comes out of our mouths when we eat a crunchy snack, we’re too busy raising kids and starting businesses and killing it in the workplace. We’ve come so far in so many ways but ideas like this, which sound like they’re straight out of 1952, are stupid and just perpetuate the gender stereotypes women AND men have fought for a long time to un-do. So, maybe it’s time to go back to the drawing board on this one.

We learnt so much during our chat with author Tara Moss and she had heaps to say about gender stereotypes starting from childhood and into parenting. Have a listen below and don’t forget to subscribe to our podcast here.