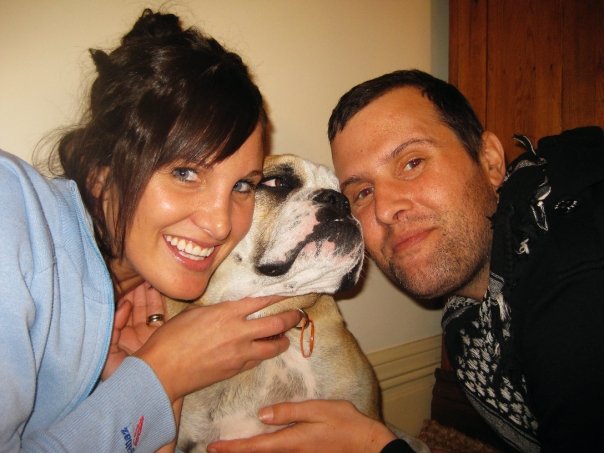 What it’s like being the sister of an addict

I am now officially older than my big brother. Ryan was 34 when he passed away, 5 years ago this November. If my family hadn’t gone through this, I would never have thought that a healthy looking 34-year-old man could die from being an alcoholic. I still can’t believe it happened. With so many families affected by addiction, I hope my story is a reminder that you are not alone.

Ryan had an addictive personality. For as long as I remember, he was addicted to something –- sugar, exercise, marijuana and finally at age 27, vodka.

Most people with an addiction are masking something. Ryan was masking sadness. He was teased and bullied for being “different”, all his life. Even at primary school, I remember him standing on the tennis court and being pelted with tennis balls, by a bunch of kids in his class. I also remember walking home from school, when two older boys bailed me up and laughed in my face as they said, “Ya brother’s a girl! He’s a big. Weird. Girl.”

Ryan was different. But, I think he was different in an awesome way. Unfortunately, because Ryan was into Madonna and could recite every word from Anne of Green Gables 1, 2, 3 and 4, he was picked on. Kids can be so cruel. He found it difficult to make friends — even in his twenties, he couldn’t hold down friendships, or a boyfriend. So, he drank. I remember him saying to me, “I drink because I’m lonely”.

That breaks my heart.

Once, he even walked out of a drug and alcohol rehab centre, with a broken ankle, for 5km to the nearest bottle shop.

You see, addiction is a disease. It takes over the brain and the person we love is no longer in control. But when your loved one is going through this, it’s hard to remember that. Instead, you get angry. So. Incredibly. Angry. Why couldn’t he just “get sober?” At 32, he was told he had stage 3 cirrhosis of the liver and if he continued to drink at the rate he was, he would be dead in 6 months. 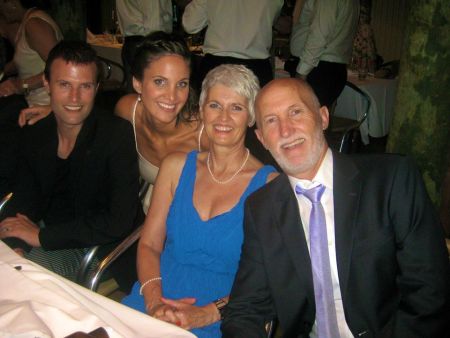 Hayley with her brother and parents

As his sister (and I know on behalf of my parents) it was almost impossible to believe that he could actually die. He still looked so healthy and he’d only been drinking heavily for 7 years. Yet he had the liver of a 66-year-old alcoholic! My stomach is in knots when I look back at the final 2 years of Ryan’s life. He managed to stay sober for 8 months while living with my parents — we all thought we had our happy, funny, caring old Ryan back again! He was doing so well, but then his heart was broken again and his downward spiral resumed, even more intensely than before.

As the sibling of an addict, it’s tough.

The lying: He’d say, “I’m sober Hayley, I feel so good,” thinking he’d fooled me, as he slurred his words on the phone.

The worry: Every time my phone would ring, my heart would stop for a split second -– please don’t be the call saying he’s gone!

The hurt: It was Ryan’s dream to be an uncle and I was about to have my first son. Wasn’t that enough for him to get help and get sober?

The complete and utter sadness: Watching my parents’ hearts split in two as they tried to save my brother’s life. Then, watching them struggling to live after they lost their son.

To anyone going through this now, there is nothing you can actually do to make them stop -– they won’t stop, unless they want to. And to make it even more difficult, there isn’t enough support for addicts and the families of addicts. As a family we tried everything to help Ryan, but he just needed to take that next step. About a year before he passed away, he was sober and said to me, “If I die, please tell my story to help others”. So that’s what I’m doing. I hope Ryan’s story is a reminder of how serious addiction is and the unfathomable pain it causes those families affected.

I wish we could have saved him.

This piece was first published at adelady.com.au