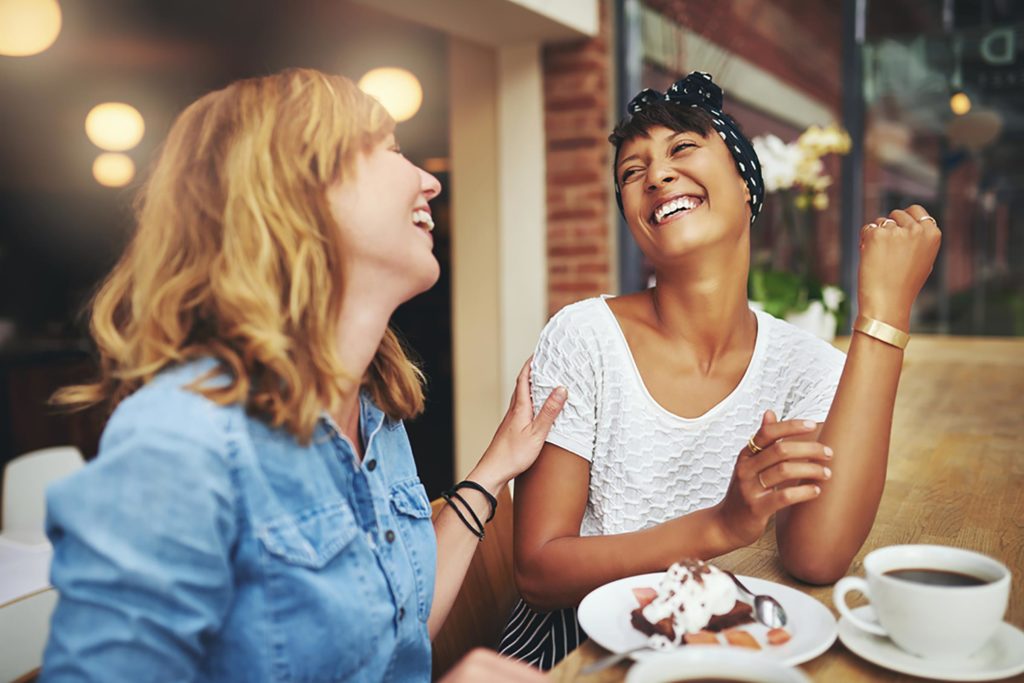 Do you hate chit chat? This might change your mind

We recently moved from the home we had lived in for six years. We knew our neighbours well enough to say hi to while shuffling kids in and out of the car, but our relationships never progressed beyond that.
After about three years of living two doors down from a guy we used to call “mate” (because we used up our quota of times we could ask his name), ‘mate’ saw my partner Sam going for a run and said “just off for a bit of Stevie time ah!?!” Good on him for taking a punt on the name, least he got the S part right. Our neighbours knew us on a wave (not name) basis and we were the same with them. 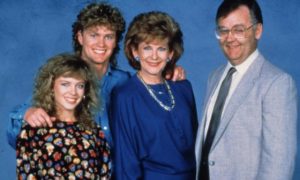 I always wanted to live in a Ramsey street type set up. A street that became your tribe. People who you could sit and have a cuppa or vino with while your kids scooted around and played hop scotch until the sun went down. Neighbours you could race over to and borrow some sugar from or call on last minute to feed your dog.

An article in the paper the other week reported on the growing following of an Instagram account called ‘Yiayia Next Door’, which documents the relationship between a Greek grandmother who gives food across the fence to her young neighbours in Melbourne’s northern suburbs. 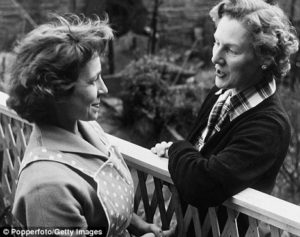 Since moving homes, I have made a more conscious effort to engage with my neighbours. I’m stopping to have chats with them when they walk past no matter how busy I am and I’ve also hunted down the kids in the street to organise play dates. I have never really felt a sense of community in any street I’ve lived on before, and a big part of that is on me. I am lucky, I have a busy life full of kids and work and friends, but not everyone does and life can get bloody lonely.

The community is becoming a thing of ‘back in the day’ but it is probably more important than ever to make those connections. Research shows that even loose connections with our neighbours makes a happier community and less lonely humans. I am not a fan of chit chat, but the latest science shows that those little bits of chatter about the weather with the local shop keeper or neighbour across the road actually does make us happier.

There is a brilliant Melbourne-based organisation called Family Life who truly transform lives to build stronger communities. They have many programs focused on re-establishing community connections. One of their INCREDIBLE programs is called Community Bubs, which brings together vulnerable parents of young children in a safe, local environment. These people may have had to abandon their home and neighbourhoods to escape family violence, which often leaves them disconnected from friends, family and support networks.

work alongside schools, sporting groups and other local organisations to help reduce the rate of family violence.

Family Life has been creating communities and ‘sharing the love’ with Melbourne for close to 50 years. To find out more about Family Life and how you can share a little love to click here.

Monty’s new neighbour revealed something VERY unsettling about her new home and she talks about it in our Show+Telling pod below. Subscribe here for more!