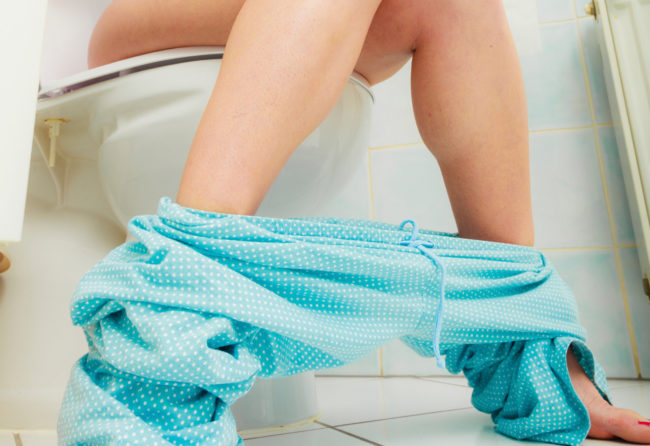 I just had gastro, in case you hadn’t heard. Who am I kidding, of course you heard! As soon as I was able to breathe without throwing up, I told the entire planet and begged for sympathy.

Gastro is THE WORST. You actually feel like death would be a better option when it has you in its evil, brown, grip. I’m pretty sure I saw the tunnel of light during my three days of hell, and though I am not a religious person, I was hoping some god of something was going to save me from this most undignified of endings.

Gastro is THE WORST. You actually feel like death would be a better option when it has you in its evil, brown, grip.

Now that I am recovered, I wanted to share with you some of my pro tips for how to survive gastro when it hits your house.

Don’t get too cocky with the sneaky farts.

If you need to pass some gas, go straight to the toilet. Do not pass go, do not collect $100. Just get that butt to the lav, pronto. For those of you who are brave (or stupid) you can try my not-so-foolproof method of checking if a fart will become a shart. Bear down slightly as if you are going to let one fly, if it’s hot, RUN. If it starts to rush towards the exit and burns your sphincter, RUN. If your guts starts sounding like a garbage disposal on the blink, yes, you guessed it, it’s time to fucking RUN.

Ignore these signs at your peril. And, you’re welcome.

Drink a shit tonne of Gatorade. But only the real stuff. 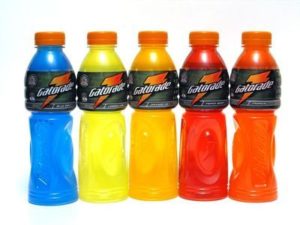 Gatorade. Get it. Lots of it. And sip that stuff like it’s going out of style. This will be your defence against the dreaded shakes and aches courtesy of your new friend, dehydration. My pick is the pink one, followed by the blue one, followed by anything else that isn’t the yellow one, which tastes like piss you have already drank eight times because you’ve been stranded on a rock in the desert for a week. Avoid.

You can also avoid ALDI’s own brand of isotonic sports drinks. It’s called MAXade and it, like their crumpets, is shit. You need that real balance of salt and sugar and this line doesn’t hit the mark.

Eat. As much as you can handle.

I know you will feel like eating is the absolute last thing you want to do, but believe me, when you have shat out every little last chunk and everything else is just green liquid every time you take a sip of water, you will need something to turn into a solid. And do you a solid. I’m talking toast, crackers, bananas and rice. Plain, plain, plain. Nothing more and nothing less. Just starch it up baby and reap the benefits in the form of a fart you can trust and a nicely formed butt cigar, which will signal the end of your trip to Hell Town. 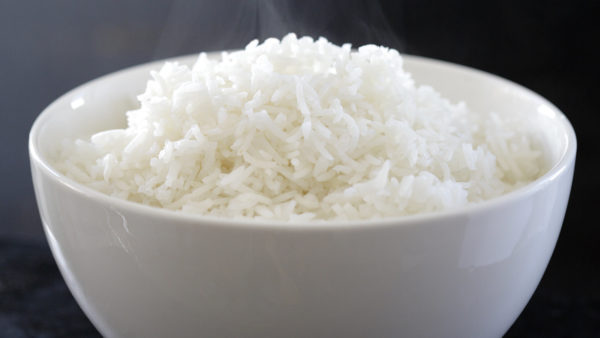 Say NO to the Gastro Stop.

Unless you have to get on a plane, step away from the Gastro Stop, Imodium, or other belly busting meds designed to stop you leaking faeces. It’s tempting, yes, and I took some out of sheer desperation on day two of my recent episode. But my GP says it is better to let the fetid lava flow, rather than try to stop it coming out. Get rid of the bacteria in your gut. Just lock the door and tell any prying eyes to simply look away.

Wash your hands like you are cleaning up a crime scene. 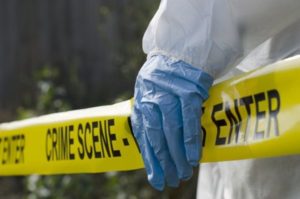 Seems obvious, right? Well you need to be washing your hands so roughly and vigorously that you almost don’t have finger prints when you’re finished. Soap, Solvol, steel wool and pure Dettol followed by antiseptic hand gel is not OTT, it’s survival.

To give you some encouragement, just imagine you’ve found the asshole that gave you the gastro in the first place and you are alone with them in a forest with only some rope, a saw and a few garbage bags (provided they are not relatives). Just imagine what you might do to that son-of-a-bitch and what you would have to do to get your hands clean after that. Then clean your hands like that.

So there you have it. My five pro tips for surviving gastro like a boss.

I promise if you follow my tips you will get through it! But if you can’t muster up the strength for any of it, you have my permission to cry like a baby.

Because gastro can eat a massive dick and die.

This piece was originally posted as ‘5 Ways to Survive Gastro Without A Single Skid Mark’ on FuckYouFriday.com.au. For more seriously HILARIOUS posts, head here and follow her on Facebook here.