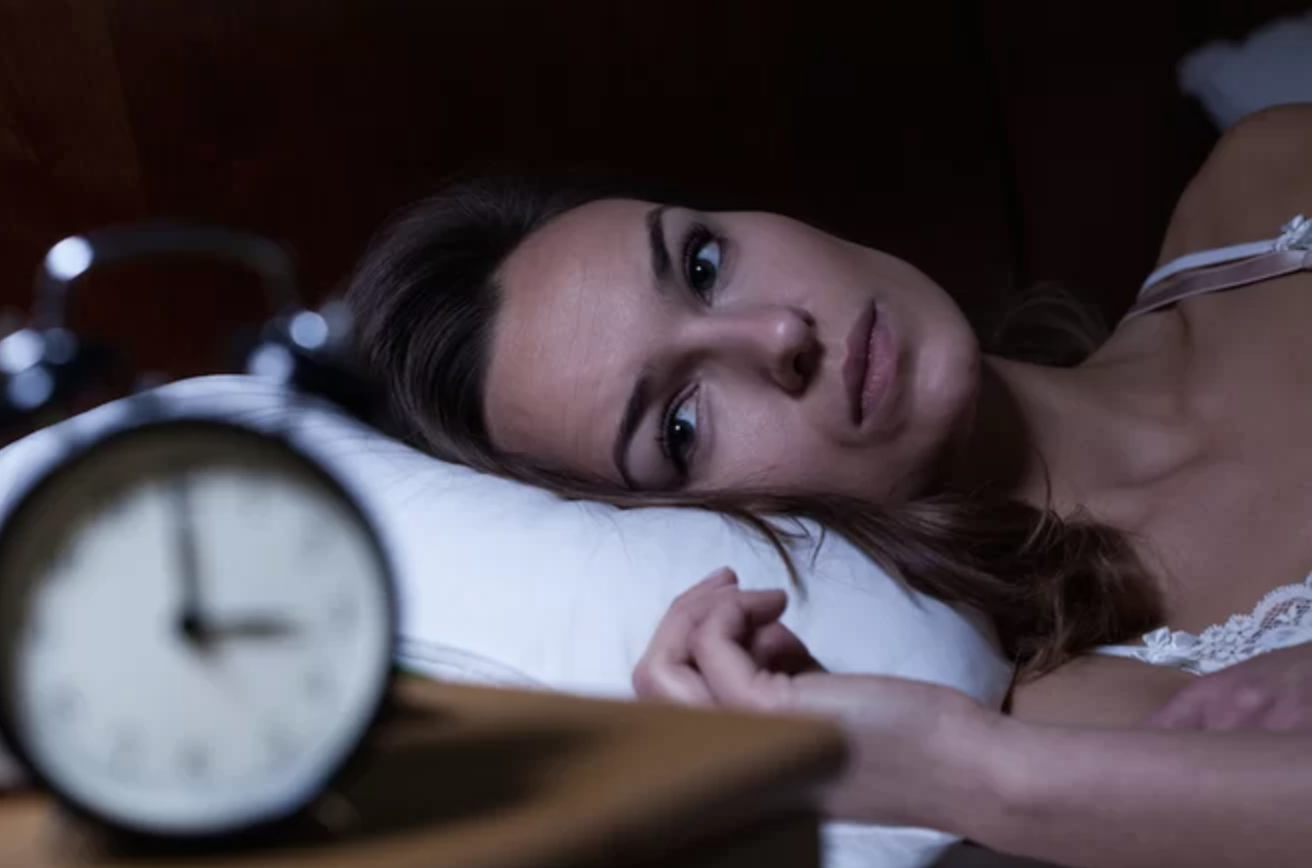 Trouble getting to sleep? Try THIS!

Remember how hard it was to get to sleep on a Sunday night when you were a kid? Just knowing that the ugly buzz of the alarm was ticking down, second by second, to hurtle you into a new week of boring stuff like school and homework made falling asleep a real pain in the ass.

I’m not sure if that pressure to get to sleep ever really goes away. In fact, I’d put good money on the fact that it just intensifies as you get older. Even though you’d think sleep should come easy to us sleep deprived grown-ups, for so many of us the never ending responsibilities of kids and work deadlines and financial pressure and tonnes of other ‘adult’ stuff can make getting the right amount of zzzzzs near impossible. The only thing that makes it worse is the continually developing awareness of what sleep deprivation is capable of doing to our minds and bodies, escalating the pressure to get a good night sleep from important to FUCKING LIFE THREATENING for us over-thinkers. 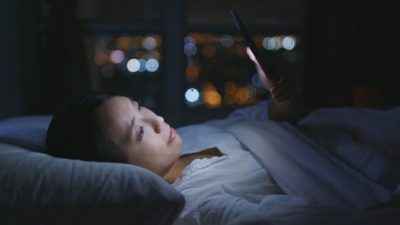 probs the worst thing to do. but who doesn’t?

As someone who really, really loves her sleep, I also struggle with insomnia from time to time and this does not pair nicely with my anxiety. In fact, it’s a recipe for disaster. After a few nights of inadequate shut-eye, not only am I scatterbrained from the lack of sleep, but bedtime actually becomes riddled with anxiety. Getting to sleep (or staying asleep) feel impossible and I inevitably spiral into a vicious cycle of that winds up impacting every nook and cranny of my life.

But like so many of life’s problems, there’s a podcast that can help.

Enter Sleep With Me, the podcast hosted by a Californian dude named Drew Ackerman. Drew is the proud owner of the most boring, monotone voice you’ve ever heard… which is what makes his pod a little bit of heaven for those who struggle to snooze. In Australia alone, the podcast gets 150,000 downloads per month, with a whopping three million peeps tuning in (to zone out) around the world. 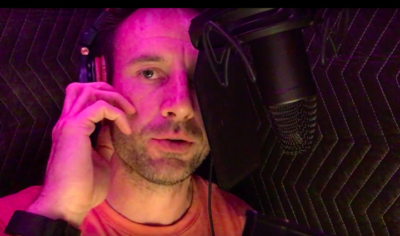 So, what makes Drew’s podcast so great? The genius seems to lie in the rhythm of his voice and the most bland content you’ll ever hear, which is intentional and just enough to tip you over the edge into snooze land. So many of the reviews admit that it takes a couple of episodes to “get into the swing of it”, but once you get used to Drew’s pattern, sleep is never too far away.

Drew takes his work seriously and has identified some key factors in making his pod a success with his listeners. Spiders, snakes and air travel are all no-nos, as are finances and politics. Detailed tours (and strange interviews) with landmarks and a seemingly never-ending stream of consciousness are the secret to his success. One reviewer said that they didn’t like the pod at first, but once they realised the point wasn’t so much to follow Drew’s stories as it was to just hear the words, they “can’t sleep without it.” Another said they were recommended the pod from their GP and can now barely make it past the intro before they’re in sleepy bliss.

So tonight, I plan on going to bed with a different guy. I’ll whack in my ear buds and get cosy under the doona with Drew and see if he can really work the magic that so many swear he does. I’ll keep you updated…

Sleep With Me has a massive 785 eps in its catalogue with two new shows dropping weekly. Find out more here.