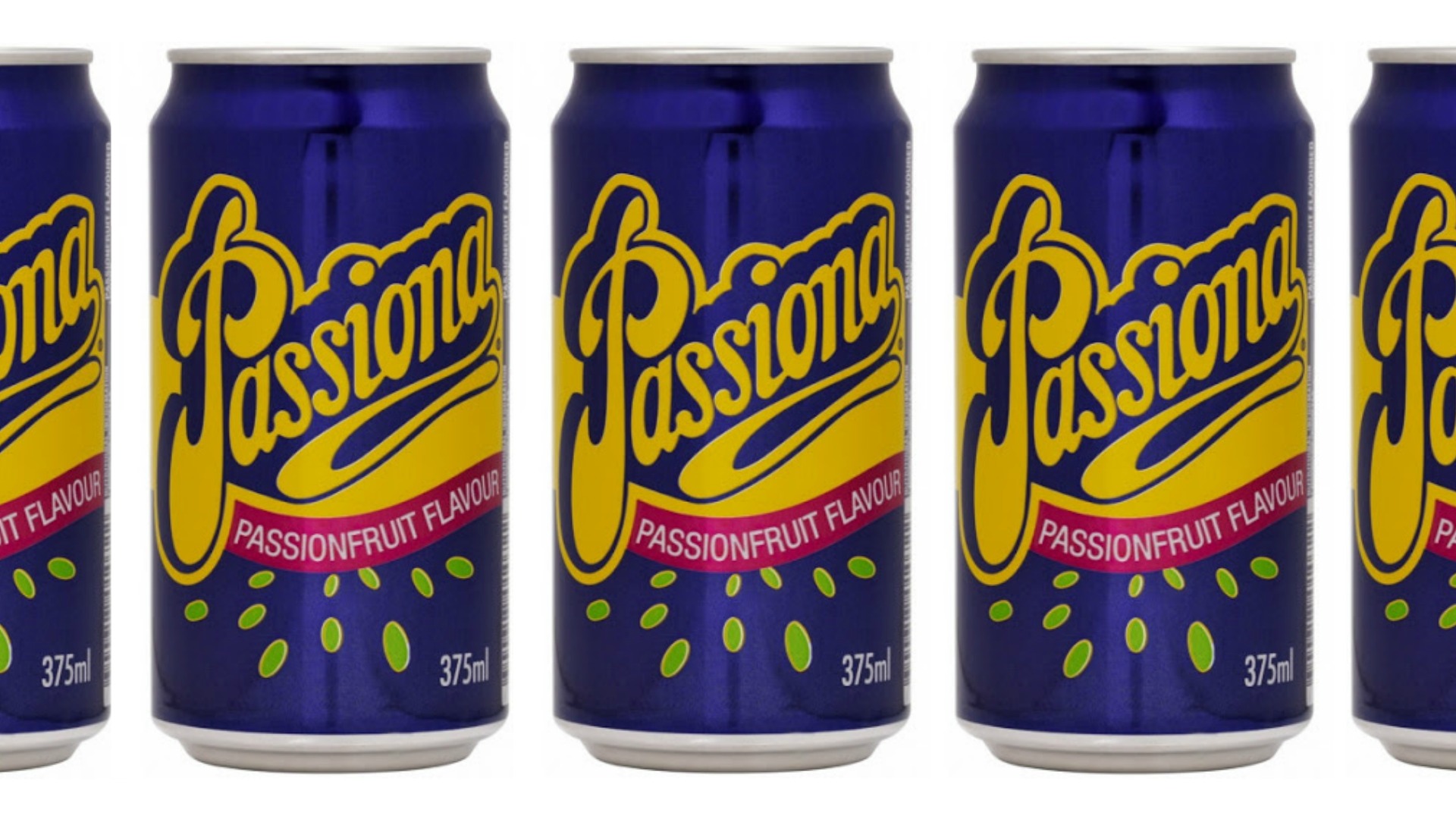 You know how stupid you feel when you realise you’ve been mispronouncing a word in front of people for yonks? It’s bloody embarrassing. Well take heart, because Bruno Bouchet AKA ‘The List King’ has put almost the entire population of the country into the same awkward boat by revealing that the majority of us have been saying the beloved passionfruit-flavoured Aussie soft drink, Passiona, wrong our entire lives. WRONG, I tell ya!

Ok, so when I first saw this headline I thought it was just a clever way for Bruno to drum up a bit of online debate, just as his frustratingly tiered lists do (who the fuck puts Turkish Delight ahead of Snickers in chocolate bar rankings? Criminal).

This was the original Tweet that got tongues wagging yesterday…

Anywho, after doubters and debaters called bullshit on Bruno’s discovery it turns out he was annoyingly correct after pulling this trump card out of his seemingly weird deck of nostalgia.

To those who rubbished my claims that it’s pronounced ‘pash-owe-nah’, not ‘pash-ee-owe-nah’, I present to you this advertisement in The Courier Mail from 1927. You’ll note it’s spelt out down the bottom. #passiona #yawelcome #mattersettled

I mean, it really does make sense when you think about it. We don’t say ‘pash-ee-own-fruit’ for passionfruit and seeing as the drink is you know, based on passionfruit flavour, I guess it’s probably right.  Is it gonna change how I say it though? Yeah, nah.

Speaking of stuff from the ‘good old days’, whack on some hipster jeans and come and hang with us back in 1998 on our latest Blast from the Pre-Corona Past pod ep. Listen below, then subscribe to the pod here. If you’re keen to support us on Patreon, you can check it out here.