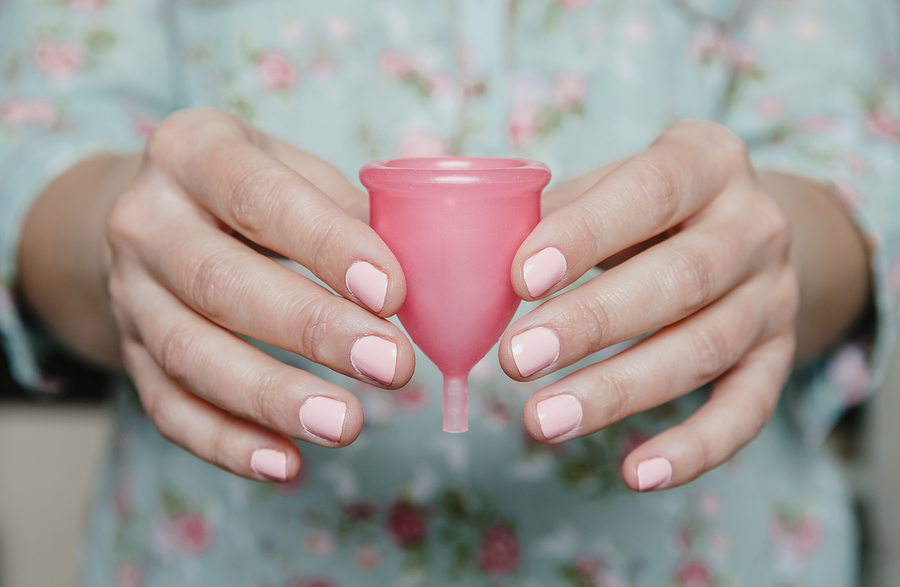 Does the idea of a menstrual cup gross you out?

So, it finally happened. I decided to try a menstrual cup.

I can hardly believe it took me this long to give one a go, but when my good friend from Organika Noosa asked me about them and I said I’d never tried it, she immediately sent me one to trial.

My mate chose model 2, which is for women over 30 that have given birth. I was tempted to tell her it was no hot dog down a hallway situation despite spitting out two Womb Raiders, but I settled on her expert advice.

“YOU NEED E.T. FINGERS TO GET THIS THING OUT”

My first impressions were how nice the packaging was. A neat little box made from recycled cardboard (of course) containing a satin drawstring pouch that didn’t look unlike my school formal handbag from 1996.

My second impressions was how firm it felt. It wasn’t very “squishy” and took quite a force to bend it into the shape required for insertion into my Bat Cave. So far so good. It sort of made me feel like I was desecrating a childhood storybook, these cups look a bit like the little hats on May Gibbs’ Gumnut Babies. Remember Snugglepot and Cuddlepie? 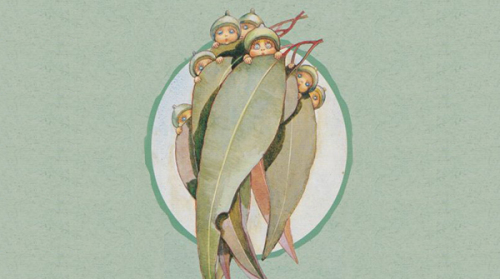 The famous Gumnut Babies from May Gibbs. Sorry about that.

Emptying I knew would be a challenge, as I was madly tugging on the pointed part, I realised I must be doing something incredibly wrong. So I waddled across the room with my pants around my ankles to grab the instructions. Sure enough, you are not meant to pull it out like a tampon, but “pinch” the end, “bear down” and wiggle it out being careful not to spill the contents.

I escaped the whole ‘Carrie’ situation.

Well, I did pee on my hands during the exercise of extraction, but I was grateful that I didn’t look like a scene from “Carrie”. #blessed

You will not need to have skills like Tom Cruise in Cocktail (make mine a Bloody Mary) if you are careful, though I would hate to have a particularly heavy flow as for me, I couldn’t tell when it was time to empty it. Shit could get real. A little too real.

So, did it work? Yes. Was it difficult? Kind of.

While I believe these things take a bit of practice, I mercifully had a pretty easy time on my first go. Getting it out is another story….you will need half your up up there to remove it, though I am assured that after a few attempts will become much easier.

The instructions suggest putting it in and taking it out in the shower, so you’ve got some natural lubrication if you will. So I spent a hilarious 20 mins twerking in the shower trying to get the bastard thing back in. I realised after much swearing and stamping that there was something in the way.

A giant poop, courtesy of my performance anxiety during our weekend away.

Sorry for the TMI, but if you have four days of poop turtle heading and pressing onto your love tunnel, you are going to have a hard time getting anything up the vag.

This piece was originally posted as I Tried A Menstrual Cup And Didn’t Get Carrie Hands on Farkewreviews.com. You can check out more of her hilariously awesome reviews here.