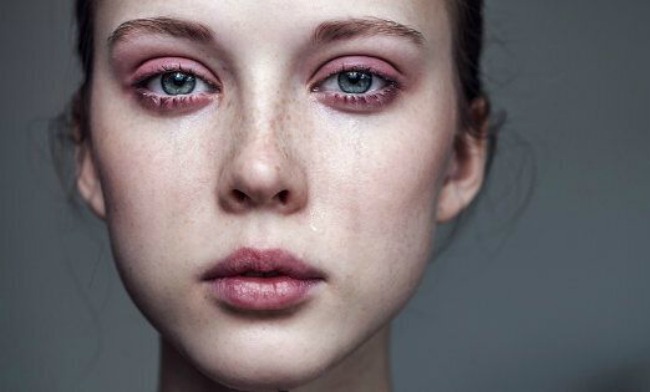 For all survivors of sexual assault…

Warning: This post contains details of sexual assault and may be triggering for some.

“Nobody wants to be defined by the worst thing that’s happened to them.”

It’s a simple sentence, but so incredibly powerful in its truth.

Those words were written by a woman named Chanel Miller. You may know her better as Emily Doe. Or as the Stanford rape victim.

Back in 2015 when she was 22 years old, Chanel attended a frat party with her younger sister. She drank alcohol, more than she was used to, and she passed out.

What Chanel remembers next is waking up in the hospital to the news that she’d been assaulted. 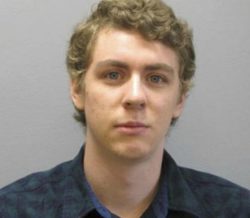 The story of what happened to Chanel played out before her very eyes on TV screens and newspaper articles around the world. She learned, along with the rest of us, that a 19-year-old student named Brock Turner had laid her unconscious body on the ground next to a dumpster outside, pulled down her underwear, exposed her breasts and put his fingers inside her. All while she lay helpless, unaware of what was happening to her, let alone able to give consent.

It was while Brock was laying on top of her, rubbing his erect penis against her as she flopped like a rag doll, that two Swedish grad students saw what was happening. Like the truest of superheroes, they chased him down and held him until police arrived. Brock was charged and the agonising process of trial began. 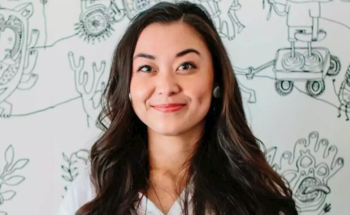 Through this whole time, Chanel wasn’t Chanel – she was Emily Doe; anonymous and faceless. She was mercilessly judged for being intoxicated on the night of her assault, as if this made her partially to blame for what happened to her. She was made to watch on as the man who assaulted her was glorified for his sporting achievements. Her attack was minimised, the Judge himself calling it ‘moderate’ and ‘less serious’.

At sentencing, she delivered a searing victim impact statement that went viral when she eventually released it into the world. It described the events of that night and the pain it caused her in agonising detail. And then… Brock Turner was convicted of three felony counts. He was sentenced to life on the sex offender registry and just six months in prison. He served a measly three.

Judge Aaron Pensky said that a harsher prison sentence, “would have a severe impact on him.”

While that shame built inside of Chanel, so did her anger. A few weeks ago, she went public and told the world her name, showed them her face and took back her power. She did it for herself, but she also did it for the millions of other women living with the scars of sexual assault. She has written a memoir called Know My Name and has released the most incredible five minute film called, I Am With You.

I Am With You is so powerful that we had to share it with you. We hope you can share it with someone in your life who needs it too…

Sexual assault does not discriminate. It changes you from the inside out. There is, however, a supreme power in surviving the unimaginable and helping others get through their own snowballing guilt, shame and powerlessness – and it seems this connection is how Chanel Miller has finally found her peace.

If you’re a woman who is a survivor of sexual assault, in any form, know that you are not alone. You were never alone. Because behind you, beside you and all around you, there are a band of women who want you to know that they are with you. Always.

If you or someone you know has experienced, or is at risk of experiencing family and domestic violence and/or sexual assault, you can contact 1800RESPECT (1800 737 732) or find your state’s local rape crisis centre hotlines here.