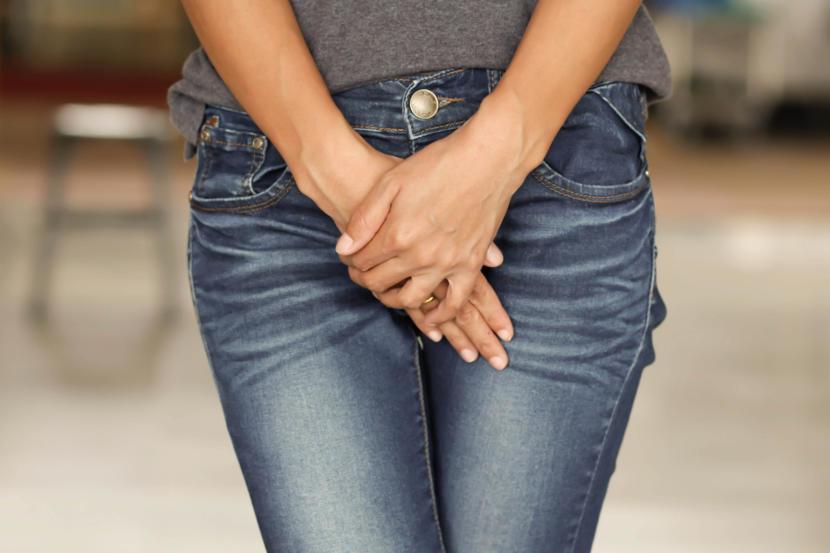 Thrush: A survival guide for the unbearably itchy

A few days after having my tonsils removed back when I was 20, I developed a nasty infection which, I shit you not, was comparable to childbirth in the pain stakes. My doctor prescribed some hard core antibiotics and said in a few days I’d be feeling heaps better. When the pain in my throat subsided from burning hot pokers to plain old razor blades, I noticed another funny feeling brewing in my body.

By ‘funny’, I mean I wanted to scratch my vagina off. Like, clean off.

You know how you see dogs rub their bums along the ground when they’ve got worms? Well that’s what I wanted to do for every second of the day and I totally would have given it a red hot go if I lived solo. The itching was so bad that if I’d been an acrylic nail-wearing gal, I would have TORN THAT SHIT UP in a bid to get some relief. All sorts of ugly stuff was going on down there and when I actually plucked up the courage to look, I was in panic mode from what I saw. I told my mum that the devil had taken possession of my vag and that I would never be able to have sex again, to which she told me to stop being ridic and that it sounded like I had thrush from the strong antibiotics.

So I did what all smart 20-year-olds do and sent my boyfriend to the chemist to get me what I needed to clear it up. A tablet and cream quickly restored my vertical smile to its former glory and thank Christ, I haven’t had it since.

If you’re clueless about thrush, here’s what you need to know…

What the hell is it?

Thrush is a super common fungal infection caused by an overgrowth of a yeast called Candida albicans, which quite frankly sounds like a girl you knew in high school.  This yeast takes up residence in your bowel and a small posse can be found living in the vagina. Around 75% of chicks will feel its wrath at some point in their lives. 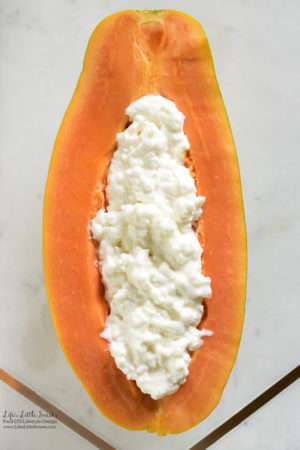 What are the symptoms?

Not fun. Symptoms of vaginal thrush include irritation, redness, burning, pain and the kind of intense itching that makes you want to claw your eyes out. Some women also experience burning during urination and pain during sex, to which I would say that although I’m no doctor, I’d have a good, hard think about whether or not you want ANYTHING other than meds up your clacker during a bout of thrush. Don’t do it.

Also. No one wants to hear the words ‘cottage cheese’ and ‘vagina’ used in the same sentence, especially during MAFS snack time, but this is another symptom to be on the look out for. Actually, don’t bother looking… it’ll find you.

How do you get it?

Antibiotics can increase your chances of thrush comin’ a-knockin’, as can the oral contraceptive pill, changes in your period, bacteria spreading from your bum to your vagine, pregnancy and conditions such as iron deficiency, diabetes and other disorders affecting the immune system.

For those suffering with recurrent thrush, it’s thought that a diet high in refined carbohydrates and sugars could affect flora in the vaginal tract, with gut health believed to play a massive role in vaginal health.

How is it treated?

It’s always advisable to visit your local GP to check if the issues you’ve got going on down town are in fact thrush. If you’re not keen, you can always pop down to your local chemist to speak to a pharmacist about your symptoms and they’ll recommend the best treatment. Chances are you’ll be sent away with an oral tablet, anti-fungal cream and/or pessary; a tablet which is inserted into the vagina. If those aren’t easing the symptoms, head straight to your doc.

How can I avoid it?

Firstly, the cardinal rule EVERY woman should follow… ALWAYS wipe FRONT to BACK, which you should be doing anyway, so as you were. Other things to avoid are: synthetic undies (cotton only please), washing your lady cave with soap, tight pants made from synthetic materials (like activewear) and scented antiseptics, bath products, sprays, pads, tampons and toilet papers.

There you have it! Everything you need to know about the dreaded Thrush. Enjoy and don’t forget to pass along to a mate who might need it… ‘cos caring is sharing.

Bec Judd and Monty had the funniest chat about g-strings when Bec joined us On the Couch a little while back. You can listen in pod form below, then head here to subscribe for more!