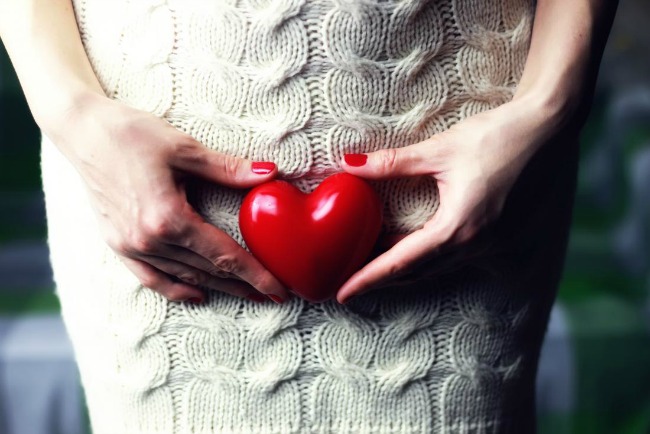 When it comes to impressive body parts, you can’t really go past the vagina. I mean, it is top-shelf when it comes to all the magical stuff it can do, from giving life to giving orgasms. It even cleans itself! Whatta woman.

I’m not sure what exactly got me doing a deep dive (pardon the pun) into vagina facts… but I have come up with THE GOODS. Keep these in your memory bank and whip them out next time you want to impress someone with your extensive knowledge. 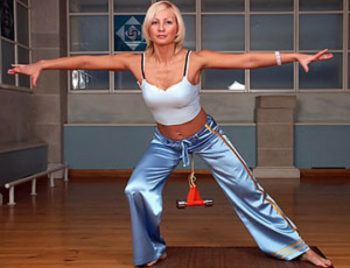 Tatyana’s weightlifting – with a twist.

The world record for vaginal weightlifting is 30 pounds: That is a whopping 13.6 KILOGRAMS, so basically like picking up a toddler! Tatyana Kozhevnikova set the record back in 2009 with an impressive flexing of vag muscles that’d make Schwarzenegger jealous. ‘How?!’ I hear you ask. Well, the weights were connected to a wooden egg that Tati then inserted into her love tunnel and contracted LIKE A BOSS. I hope she got a medal or something, ‘cos that shit is FIERCE.

Speaking of strength… did you know that your vagina muscles are strong enough to grasp a penis and not let it out? Like, a call 000 situation.  It’s called penis captivus and while rare, it’s definitely a thing.

They’re natural pain relievers: Thought orgasms were just for pleasure? No sireeee… apparently Oxytocin, the chemical released when you hit the big O, is like kryptonite to the symptoms of ailments like headaches, arthritis and period pain. Yet another reason to get it on.

sure beats a headache

Pubic hair has a life cycle of three weeks: That’s some turnover, hey? As soon as they sprout, your pubes are practically knockin’ on death’s door. Not to worry though – their replacements are waiting in the wings to poke their furry little heads through just to be waxed/shaved/plucked out, depending on their owner’s vibe of course.

The word Vagina is Latin for ‘wrapper’ or ‘scabbard’: Not sure what a scabbard is? Neither was I, but a quick Google revealed it to be a ‘sheath’ or holder for a blade or dagger… or in other words, a prick. Makes sense.

The clitoris has this one VERY special function: Your clitoris is literally the only organ in the human body whose sole purpose is for pleasure. How awesome is that? Also…

The clitoris continues growing…  By the time a woman reaches her early 30’s her clitoris is four times bigger than when she hit puberty. By the time menopause rolls around, it’s SEVEN TIMES larger than it was at birth.

Your vagine won’t be different after giving birth: Contrary to popular belief, gettin’ down after a woman has given birth isn’t like throwing a sausage down a hallway. A study published back in 1996 revealed that there is no statistical difference in the recorded sizes of women who have given birth and those who haven’t.

also an accurate depiction of my pms mood

Sharks and vaginas share something in common:  Nope, not shark week. The natural lube your vagina produces comprises of a compound known as Squalene, which is also found in the livers of sharks. It’s also found in loads of beauty products, but always look for a cruelty-free, plant-derived version.

Nothing’s gonna get lost up there: Ever experienced the sheer terror of thinking your tampon has gone MIA? Don’t worry. Old mate cervix acts as a gatekeeper and won’t allow anything to go further than the top of it… which is still pretty high up, so might require medical assistance to fish out.

It can turn blue: You know the term blue balls? Chicks can totally get that too. When a woman becomes aroused but gets no finale, the blood that has rushed to the area doesn’t get released and can turn the vulva a lovely (and frustrated) bluish hue.

Get a load of our latest podcast ep with Jackie Gillies below and don’t forget to subscribe here for heaps more.