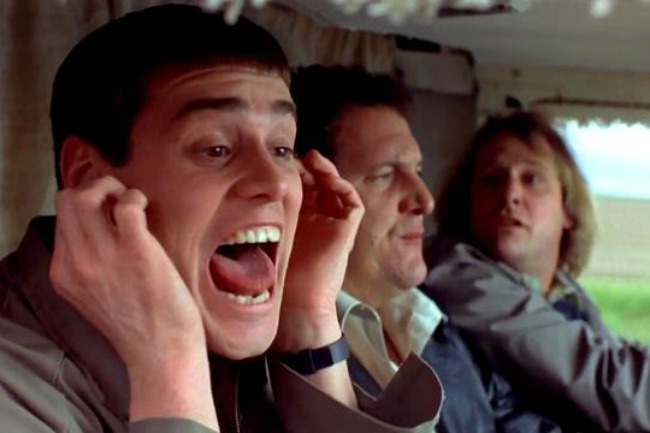 The viral sound driving people nuts, while others can’t hear it at all

Remember #TheDress?  Of course you do. What appeared to be just a pic of a pretty fugly dress went immediately viral as the world lost their collective minds over whether it was blue and black or white and gold. It was totally mind-boggling that one image could be seen differently from one set of eyes to the next and it paved the way for many more viral sensations to follow. 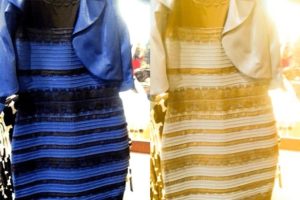 the dress that broke our brain

There’s a new one doing the rounds that is reminiscent of the Laurel/Yanny audio clip, but with a twist… ‘cos you’ll either find it totally infuriating or you won’t be able to hear it at all.

The sound, which is a 15000 Hz 15kHz sine wave frequency tone (yeah, I don’t know what the hell that is either) was shared online by Kodie Helmer, who claimed that when she hit play she couldn’t hear a thing, but the sound left her husband and kids begging her to switch it off.

The theory is that people over the age of 40 either can’t hear the sound at all or can only hear it very faintly, but the sound is ridiculously high-pitched for kids and hits them right in the ear holes like fingernails on a chalkboard. I tried it at home and my husband and I, who are both 40, could only hear it faintly, whereas my kids both covered their ears and screamed for me to turn it off. The weird thing is that even though I could barely hear it, it sorta felt like it was throwing my balance off if that makes sense?

Kodie said in her post that some towns and local businesses were using the sound wave as a deterrent to force teens to get their bums home before curfew, which sounds a little cray-cray (but also quite genius) to me!

Speaking of things in your ears, get our pod chat with the awesome Em Rusciano in yours below and then come on over and subscribe here.