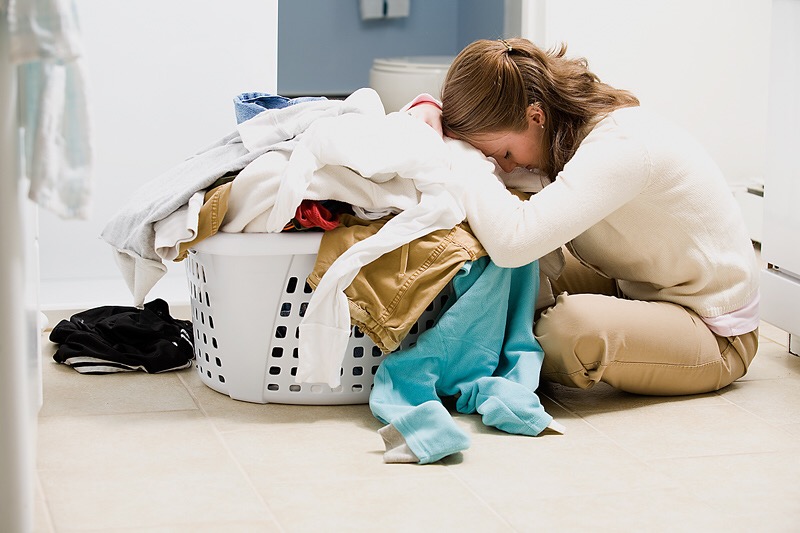 Do you leave washing in the machine overnight?

As I am being sucked into the vortex that is Instagram late at night while I lay in bed, I am often brought very quickly back to reality when I remember I have left washing in the washing machine. I’m way too busy checking out the lives of people I am sure don’t have to do their own washing (and way too lazy) to actually get up and hang it out, so it stays there. 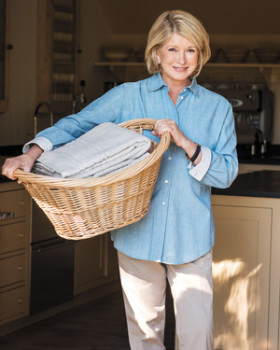 At the rate I’m going, they will go through the wash so many times before they’re actually hung out they will be so small my two-year old will be wearing them before I do.

But the golden question is, is it actually okay to leave washing in the machine overnight and hang it out in the morning? Or do you need to go through the whole process AGAIN?

Well, now we have an answer! Domestic goddess and guru of all things home Martha Stewart has spoken, and when she speaks, we listen!

I would say that was perfectly alright.

“One way you can kind of tell is if it smells alright. I mean that’s mold and that’s bacteria that starts to grow on damp clothing in closed environments. That’s very pungent and you can really smell any bad stuff.”

So there you have it, it’s totally fine. Martha has given us the A-Okay and that’s good enough for me!

Do you re-wash your clothes if they’ve been in the machine all night?