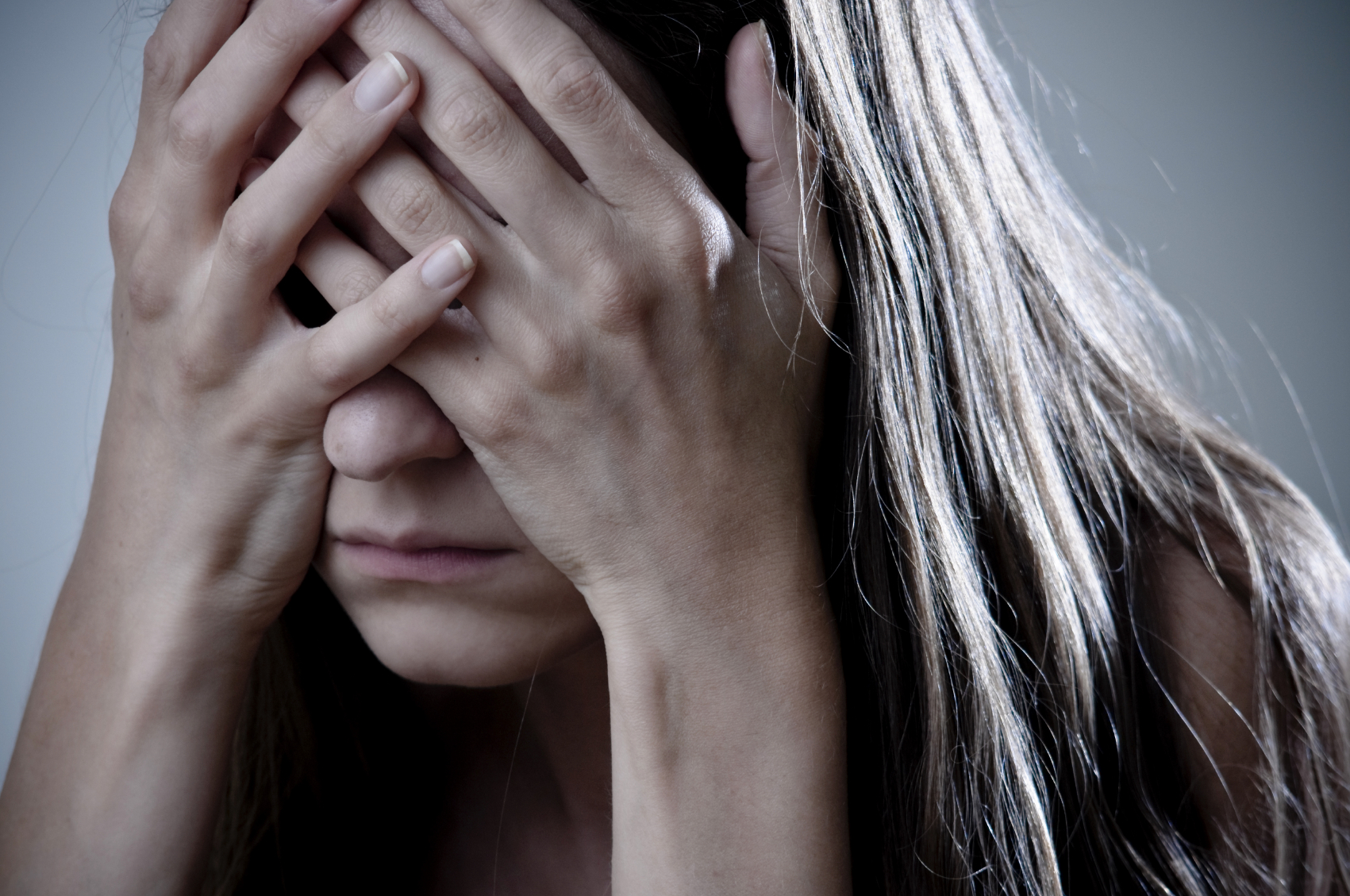 This description of depression has gone viral

A couple of months ago, the world lost two extraordinary, much-loved humans in designer, Kate Spade, and chef and media personality, Anthony Bourdain. People who have given so much to the world via their incredible and creative gifts. Genius minds, you could say. What makes their deaths all the more tragic is that they’ve come at their own hands. Understanding the why and the how they could do it is unfathomable to so many of us. 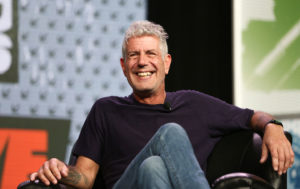 Those of us who have experienced depression know the feeling of total frustration, and often helplessness, that comes with trying to articulate what  is going on in our heads. It’s almost impossible. While I’m no doctor or psychologist, my only insight can come from my own personal experience with depression. And it sucks. It sucks because you’re aware that you should be enjoying life more. Happier. More grateful. But somehow, that awareness just makes everything so much worse because the darkness feels so… unexplainable.

It’s funny how you can tell someone a story of a physical injury, say, driving a nail through your thumb with a hammer, and the description will set people right off. They’ll flinch and wince in reaction to the story and immediately feel empathy – because physical pain is pretty universal. We’ve all been through it to some degree and can imagine it in our minds and bodies.  But mental pain, that’s different. Not everyone can go there because they’ve never experienced it – and this is frustrating on all sides. In my opinion, this inability to put our thoughts and feeling into words that can be understood by those around us is part of the struggle, shame and stigma around mental illness. 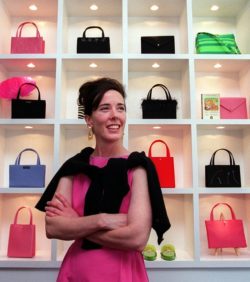 Recently, I read a Facebook post that quickly went viral because of it’s beautiful articulation of what depression feels like for those who experience it. It gives an insight for those who just can’t understand it because they’re just not wired that way, and an appreciation from those who relate to it so intensely.

Charlene Nguyen has posted this incredible, anonymous piece of writing on her Facebook page and it’s one that we should all read. Whether you think you’re experiencing depression, know it’s murky waters like the back of your hand or are just trying to get a better understanding of what it’s like for someone in your life, it’s the best summation on it that I have ever read. Here it is. Share it far and wide….

When you have depression it’s like it snows every day.

Some days it’s only a couple of inches. It’s a pain in the ass, but you still make it to work, the grocery story. Sure, maybe you skip the gym or your friend’s birthday party, but it IS still snowing and who knows how bad it might get tonight. Probably better to just head home.

Your friend notices, but probably just thinks you are flaky now, or kind of an asshole.

Some days it snows a foot. You spend an hour shovelling out your driveway and are late to work. Your back and hands hurt from shovelling. You leave early because it’s really coming down out there. Your boss notices.

Some days it snows four feet. You shovel all morning but your street never gets ploughed.

You are not making it to work, or anywhere else for that matter. You are so sore and tired you just get back in the bed. By the time you wake up, all your shovelling has filled back in with snow. Looks like your phone rang; people are wondering where you are.

You don’t feel like calling them back, too tired from all the shovelling. Plus they don’t get this much snow at their house so they don’t understand why you’re still stuck at home. They just think you’re lazy or weak, although they rarely come out and say it.

Some weeks it’s a full-blown blizzard. When you open your door, it’s to a wall of snow. The power flickers, then goes out. It’s too cold to sit in the living room anymore, so you get back into bed with all your clothes on. The stove and microwave won’t work so you eat a cold Pop Tart and call that dinner. You haven’t taken a shower in three days, but how could you at this point? You’re too cold to do anything except sleep.

Sometimes people get snowed in for the winter. The cold seeps in. No communication in or out. The food runs out. What can you even do, tunnel out a forty foot snow bank with your hands? How far away is help? Can you even get there in a blizzard? If you do, can they even help you at this point? Maybe it’s death to stay here, but it’s death to go out there too.

The thing is, when it snows all the time, you get worn all the way down. You get tired of being cold. You get tired of hurting all the time from shovelling, but if you don’t shovel on the light days, it builds up to something unmanageable on the heavy days. You resent the hell out of the snow, but it doesn’t care, it’s just a blind chemistry, an act of nature. It carries on regardless, unconcerned and unaware if it buries you or the whole world.

Also, the snow builds up in other ares, places you can’t shovel, sometimes places you can’t even see. Maybe it’s on the roof. Maybe it’s on the mountain behind the house. Sometimes, there’s an avalanche that blows the house right off it’s foundation and takes you with it. A veritable Act of God, nothing can be done. The neighbours say it’s a shame and they can’t understand it; he was doing so well with his shovelling.

I don’t know how it went down for Anthony Bourdain or Kate Spade. It seems like they got hit by the avalanche, but it could’ve been the long, slow winter. Maybe they were keeping up with their shovelling. Maybe they weren’t. Sometimes, shovelling isn’t enough anyway. It’s hard to tell from the outside, but it’s important to understand what it’s like on the inside.

I firmly believe that understanding and compassion have to be the base of effective action. It’s important to understand what depression is, how it feels, what it’s like to live with it, so you can help people both on an individual basis and a policy basis. It’s not putting heavy shit out here to make your Friday morning suck. I know it feels gross to read it, and realistically it can be unpleasant to be around it, that’s why people pull away.

I don’t have a message for people with depression like “keep shovelling.” It’s asinine. Of course you’re going to keep shovelling the best you can, until you physically can’t, because who wants to freeze to death inside their own house? We know what the stakes are. My message is to everyone else. Grab a fucking shovel and help your neighbour. Slap a mini snow plow on the front of your truck and plough your neighbourhood. Petition the city council to buy more salt trucks, so to speak.

Depression is blind chemistry and physics, like snow. And like the weather, it is a mindless process, powerful and unpredictable with great potential for harm. But like climate change, that doesn’t mean we are helpless. If we want to stop losing so many people to this disease, it will require action at every level.

If you or someone you know is experiencing feelings of depression or suicidal thoughts, please reach out to a service like Beyond Blue on 1300 224 636 or Lifeline on 13 11 14.