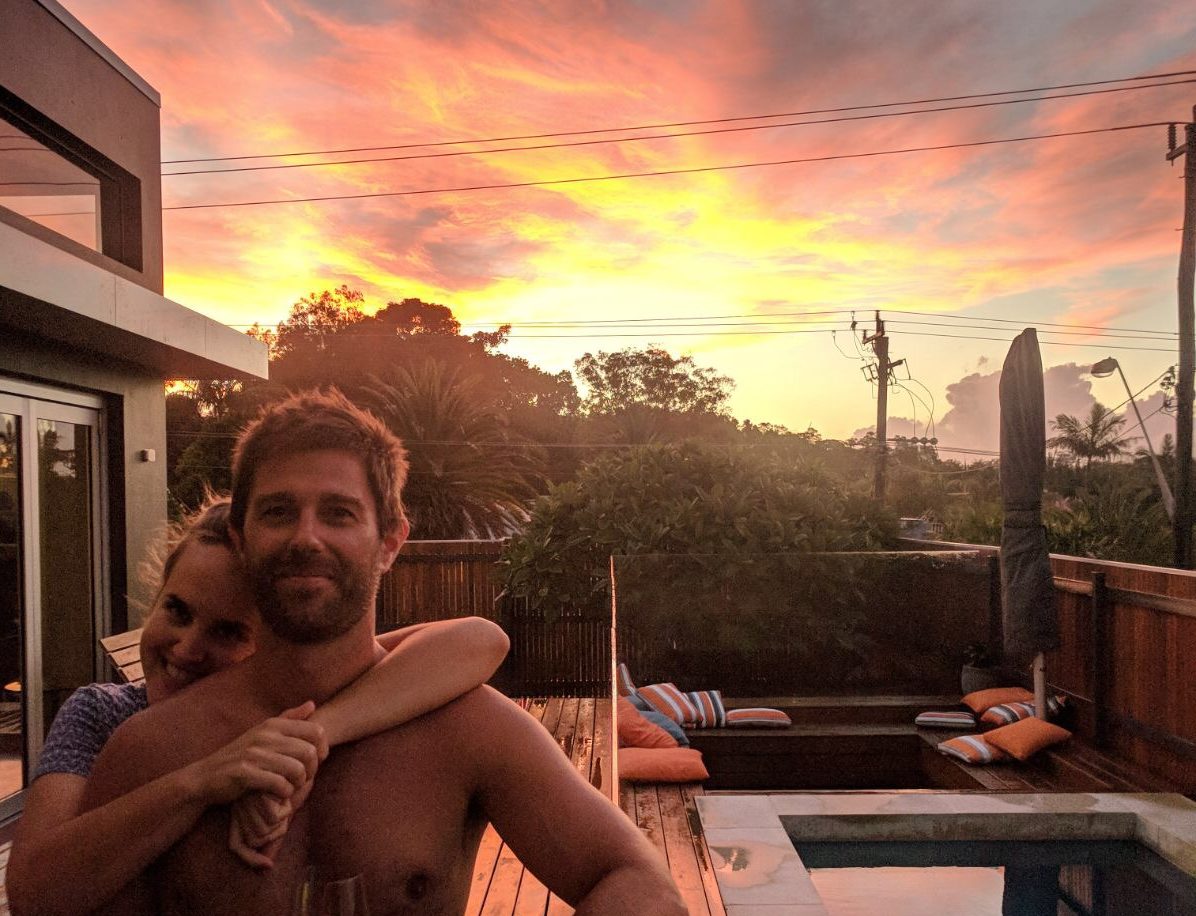 The simple surgery that has changed his life

I don’t want to sound like a bragger, but I have bloody brilliant eye sight! I tried to wear coloured contacts once but that was purely for vanity and although I think glasses can be a top notch accessory, I have never – and hopefully will never – sport them.

It’s not lost on me how lucky I am to be able to see things that are both really far away AND close up with clarity. However, the man I chose to breed with is what you call short sighted, which confusingly means that things get blurrier for him the further away they are. I always thought short sighted meant you couldn’t see things properly within a short distance. Turns out it doesn’t! 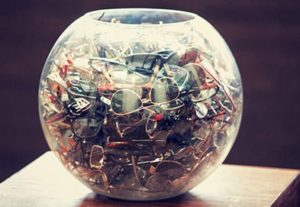 Although Sam rocked the four eyes beautifully, he was over it. He would have to whip out his goggles anytime he was driving, watching tv or at the movies – and that’s just to list a few. More often than not he would forget his glasses too, which meant he’d sit next to me in the theatre like a squinty, screwed-up faced grump.

He has been so keen to get his eyesight back on track for years now, but a mixture of reasons prevented him from taking the plunge. Things like work, timing and being a scaredy cat held him back, which he now feels foolish about.

After one visit with Dr Rick Wolfe from VISTAeyes, he found out he was a perfect candidate for LASIK eye surgery. The word surgery often scares the bejesus out of most of us, but this is a very, very straightforward procedure that legit takes 15 minutes to perform and you can usually drive again the next day.
LASIK is the most commonly performed eye surgery in the world, with more than 50 million cases performed around the globe, and Dr Rick Wolfe has been a real pioneer in laser eye surgery since it began in Aus in 1991. With over 30 years’ experience this doc has an eye or two under his belt, (over 25,000 to be exact). 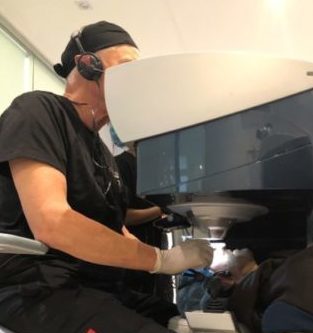 Sam was made nice and comfy with a mild sedative and didn’t feel a thing because the anaesthetic eye drops totally numbed his eyeballs.
I picked him up after the procedure and for the first few hours his sight was a bit foggy and he was a little uncomfortable, but after a nap he was amazingly fine. The sandy grainy feeling he had after the surgery was gone and the boy could SEE! 20/20 vision baby! He seriously said to me about 60 times “look at me watch tv with no glasses on”, he was like a five year old with a new trick.

The next day when he woke up – surprise surprise – he said, “I wish I’d done that years ago”.

For more info on LASIK and to see if you are a candidate for this legit life changing surgery, click here.

*Please note this post is not sponsored and is 100% my own (Sam’s) story, we did however form a partnership for this procedure.