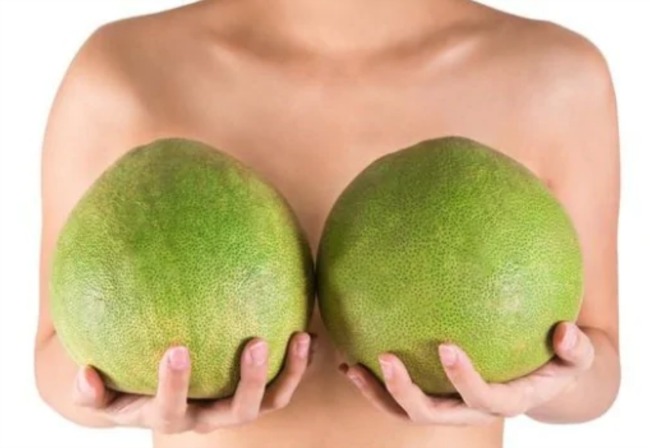 It’s funny how we pay so much attention to what our bodies look like on the outside when what is going on under our skin is often SO much more fascinating.

Take boobs for example. Chances are that if you sport a pair of your own, you’ve seen your girls go through a lot of changes over the years. You’ve watched them grow through puberty and maybe, they’ve just never stopped growing. Maybe you’ve seen your breasts go from itty bitty to unrecognisably full during pregnancy and breastfeeding. Maybe you’ve seen them make their way south as you’ve grown older, or maybe you found a lump and had to say goodbye to them all together.

No matter what the story of your tatas are, the truth is that they’re pretty damn amazing – and NOTHING highlights that more than the pic that did  the rounds on the internet recently. 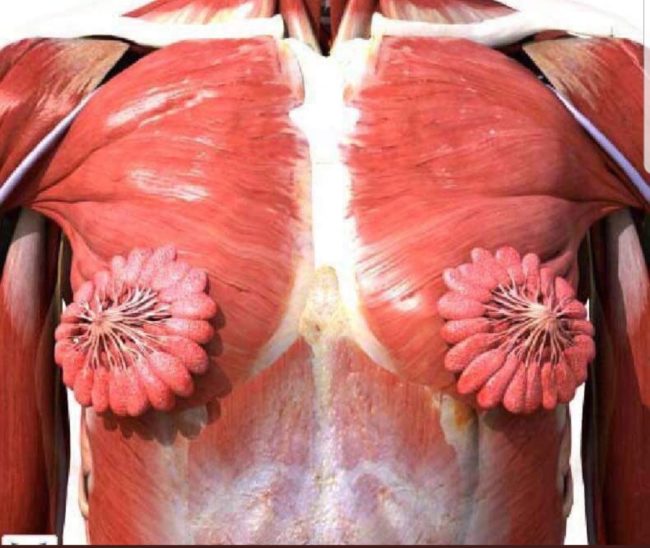 I actually think this pic is insanely cool… but others are SHOOK. The pic has received 132,000 likes, has been re-tweeted over 43,000 times and has received some very varied responses. Some are lovin’ it, many are horrified and wish they could just forget they ever saw it and some are seriously pissed that they hadn’t seen it sooner – like in health classes at school.

i…… genuinely could’ve gone my whole life without knowing this & would’ve been perfectly happy.

the resemblance is uncanny this is all i can see and think about somebody help pic.twitter.com/McsMZiwOo1

It sort of looks like…flesh flowers? Terrifying but also kind of beautiful?

Woah, I must of learned what breasts look like by studying men’s breasts, cause this is BRAND NEW. I am thinking hard about patriarchy and our educational system. I should not be this old and making discoveries about my own body over Twitter pic.twitter.com/m0YXaZ3Xpt

how do i know what testicles look like but not these? i’m stressed

Sophie Cachia spoke to us On the Couch a little while back about her struggles with breastfeeding. You can listen to that chat below, then come join us by subscribing to our pod channel here.