Claire Danes has bodyguard on set of Homeland

We wonder if the filming of season 4 of Homeland feels a little too real for Claire Danes, who has employed a bodyguard to keep her safe on shoot in Cape Town, South Africa.

The hit TV show is using sites around Cape Town to stand in for Pakistan, where the show is largely set this season. 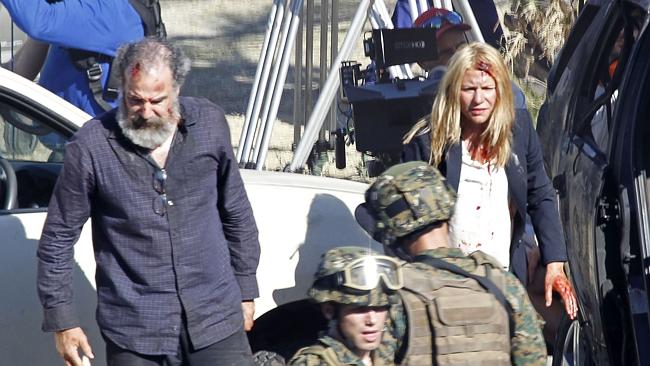 “The actors have to be protected against potential kidnapping and theft, especially when they film in known dangerous areas like Salt River,” reported a set insider.

“They could kidnap one of the cast and hold them for ransom, but they watch the cast like hawks. We know where they are every minute,” said the insider.

The source also said that the security company is armed with “batons and other weapons, to make sure fights don’t break out and the production’s cars aren’t broken into”.

Chris Hemsworth wants to raise his kids at home

Chris started his career on Home And Away but after landing some big Hollywood roles the actor made the move to LA and has been living for the last few years.

However as he and his wife Elsa Pataky walked the red carpet on Thursday night, he told Daily Mail Australia that they are looking forward to spending more time in Australia. 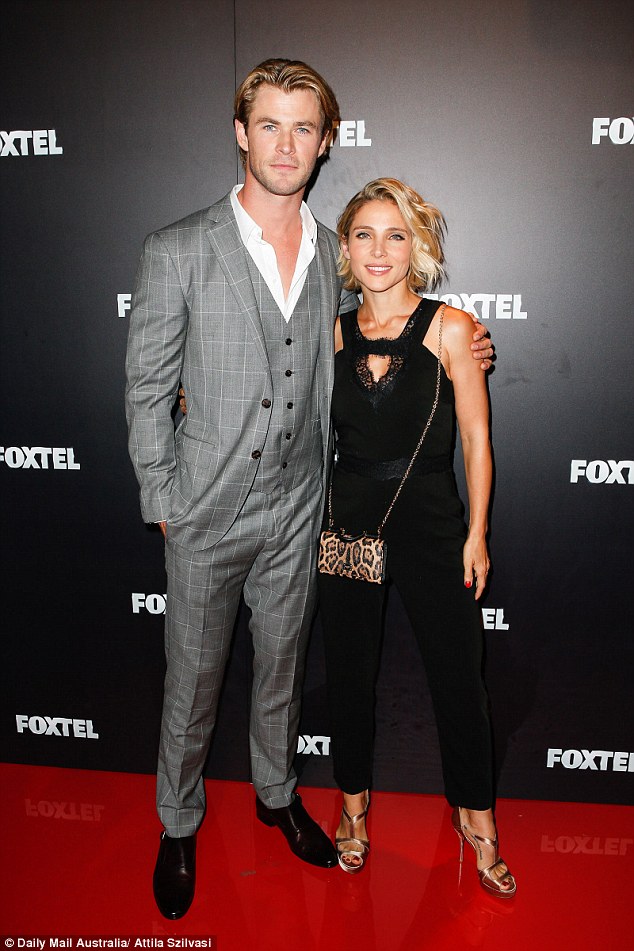 And when he was asked about the $7.2million home he reportedly bought in Bryon Bay recently, his answer was:

“We’re spending more and more time back in Australia and I definitely want the kids to grow up here and spend time here.”

He then joked, “But I can’t confirm I’ve bought a house here so ill side step that” Adding, “we were in California a lot, I missed it here and my wife missed it too so that was our goal to get back here.”

The Coldplay singer received a very heart felt introduction from his ‘consciously uncoupled’-wife Gwyneth Paltrow for his surprise performance at the AmfAR gala in LA on Wednesday. 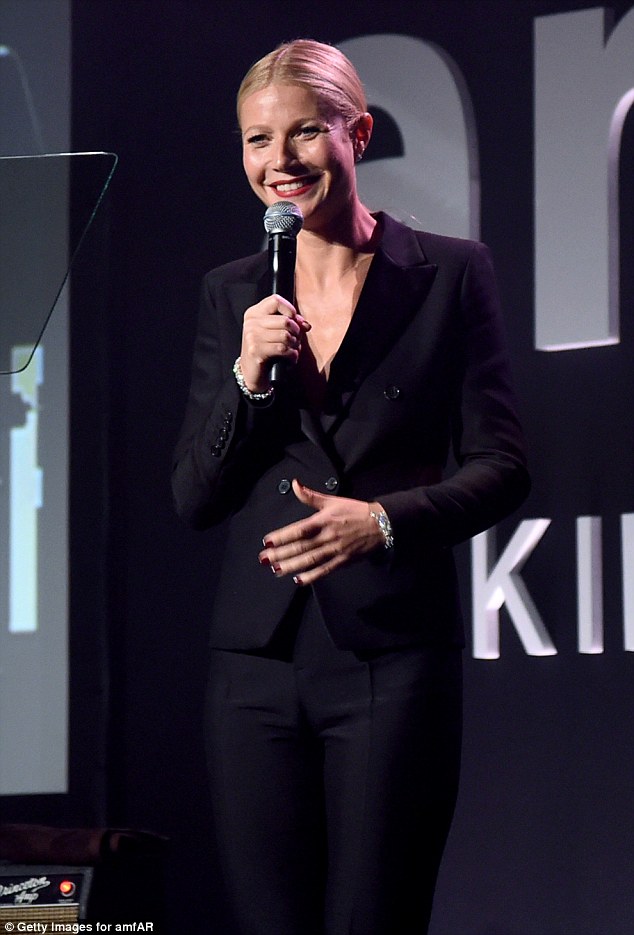 “This brilliant singer-songwriter has sold 8 million records,” Gwyn said, “[he] has won every single award that there is to be won, especially Father of the Year, which he has won consecutively since 2004.”

“I am speaking of Chris Martin,’ she clarified, “and the incredibly talented Jonny Buckland, who together make up one-half of the legendary band Coldplay.”

Lindy Klim and Jesinta Campbell,  giving back for Christmas

Lindy Klim and Jesinta Campbell are putting their impressive fashion profiles to good use this Christmas. 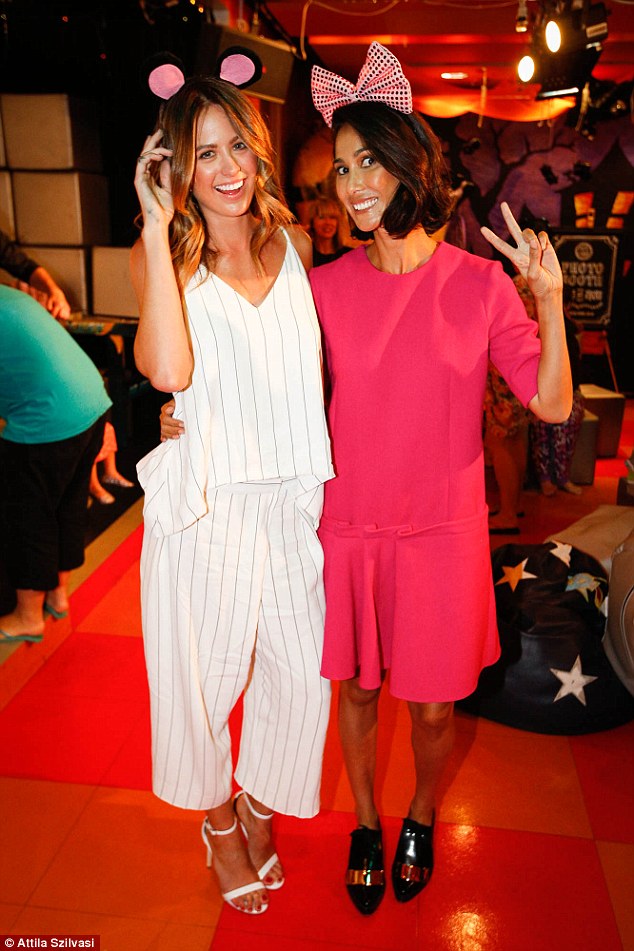 The glamour duo have joined forces with Joico’s Turning Heads campaign in an effort to make their wishes come true.

The hair care company will be donating a portion of profits from all of their Christmas Gift Sets to the Starlight Children’s Foundation. A charity which helps seriously ill kids and their families fulfil their dreams.

“For me it’s quite close to home because I have three children and anything I can do to make these children’s lives happier, then I’m all in,” Lindy told Daily Mail Australia i

Momager Kris Jenner appeared on The Dr Oz Show to promote her new cookbook, and he asked her how Kim and Rob deal with people talking about their weight.

“Everybody’s a critic. So I tried to teach them self-esteem… when they were younger. They all went through a chubby stage.” Kris answered, 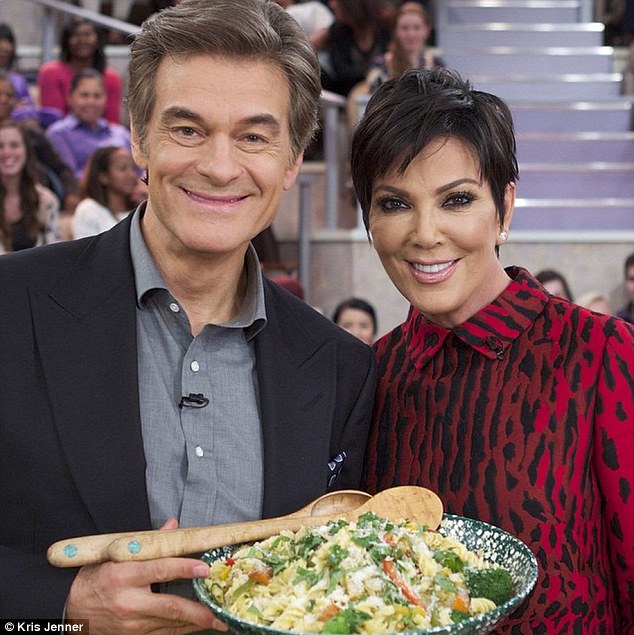 “Putting the girls and Rob on the magazines sells them but I taught the kids a long time ago that it really starts with when they were younger and how I’ve really tried hard to raise strong daughters,” she said.

Adding: “And give them a sense of self esteem, you know, a really good self esteem. When they grew up and when they went through puberty they were just any other kids, it was that real chubby stage everybody went through it, they had braces, they were awkward, Rob was chubby and that’s when your kids need you the most.”