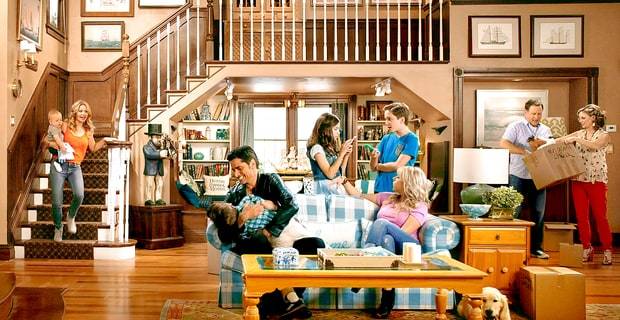 The Tanner family have officially moved back into their San Francisco digs in the new teaser for Netflix’s Full House revival, Fuller House. DJ (Candace Cameron-Bure) has three kids and is now a widow moving back into her Dad’s house (Bob Saget). The mum of three will be living back in her childhood home with sister Stephanie Tanner (Jodie Sweeten) and BFF Kimmy Gibbler (Andrea Barber) who will help her raise her three children.

Mary-Kate and Ashely Olsen, who played Michelle, have passed on joining the show and John Stamos revealed that younger actress sister, Elizabeth Olsen, also turned down the role.

The show is set to start on Netflix on February 26.

After the heartbreaking loss of her husband Rene Angelil only days ago, it has been reported by Celine’s sister Claudette that their brother Daniel is also battling the disease. Claudette said, “It’s very painful. It’s a matter of days or hours. It looks a lot like Rene, he had cancer of throat, tongue and brain. Our family is very experienced.” Celine’s rep confirmed the news about Daniel to Entertainment Tonight.

Following Celine’s husband’s death a few days ago she cancelled her Las Vegas show and is not expected to return to the stage until February. 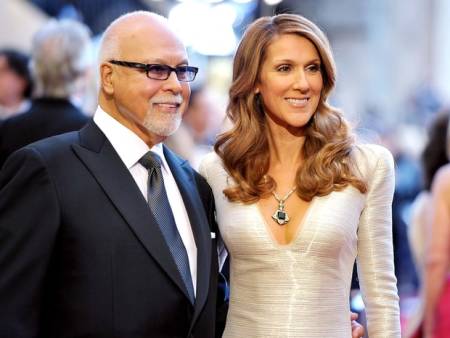 Celine and her late husband Rene

There has been talk for a few months that Selena and Orlando are getting cosy. The rumours started all the way back in 2014 and now 23-year-old Selena has added fuel to the fire after attending Bloom’s 39th birthday sending him some love on Instagram.

She posted a message saying “Happy Birthday Orly – celebrate kindness and who you are.” 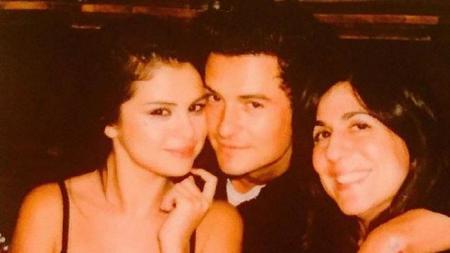 Selena and Orlando with her manager Aleen

Shocking revelations of sexual abuse have come to light at Sydney’s Trinity Grammar School. A six-year-old boy has been been removed from the school and six others offered counselling. The group of Year One students were caught ‘getting naked and engaging in sexual acts’ in the school toilets during lunch time.

Parents have voiced outrage and shock as the children are supposed to be supervised during school hours. Parents were even more outraged because they were told the news after the school holidays had started – meaning they could not receive a refund for the $18,000 fees if they removed their sons from the school.

The school contacted The Department of Family and Community Services after they received a complaint from an alarmed parent back in November. An email was then sent to parents from the headmaster saying a student had been removed from the school ‘due to instances of inappropriate sexualised behaviour by some of our Year One boys.’ 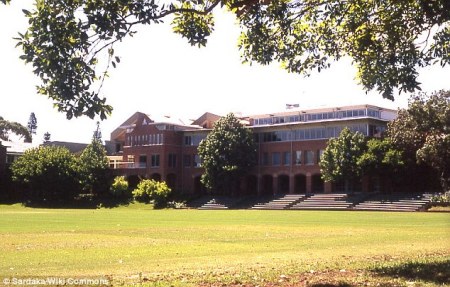 Making a Murderer: Teresa Halbach tried to quit her job but was sent to Steven Avery’s

Teresa Halbach was murdered in 2005 and Steven Avery was convicted of her murder. The case has renewed focus after the release of Netflix’s doco Making a Murderer – apparently Teresa had tried to quit the job but was sent to Steven Avery’s one last time and then she disappeared. Teresa was 25-years-old and was a photographer who had just started her own business.

She no longer wanted to work for Auto Trader and was trying to quit. She had photographed Steven Avery’s cars 15 times before and had told friends she no longer wanted to go to their auto yard because she was worried about Steven Avery’s behaviour towards her. He reportedly answered the door wearing a towel on one visit and it made her uncomfortable.

Steven and his nephew were convicted of his murder back in 2007. Steven continues to deny any involvement and in recent weeks has suggested that it was his brothers who were to blame for Teresa’s death. 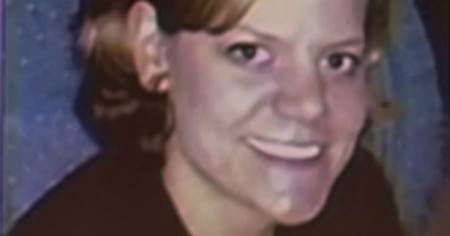 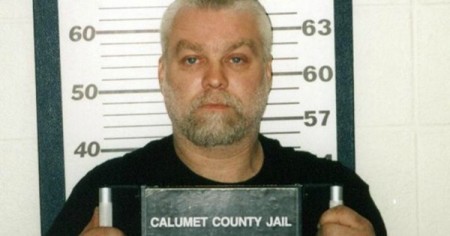