The stars party after Golden Globes

The celebs were out in force following yesterday’s Golden Globe awards, where they attended lavish after-parties to continue their celebrations.

The rumour-mill went into overdrive when Katy Perry and Orlando Bloom were spotted having an intimate chat and laugh together after apparently entering the venue together through a discreet side entrance. 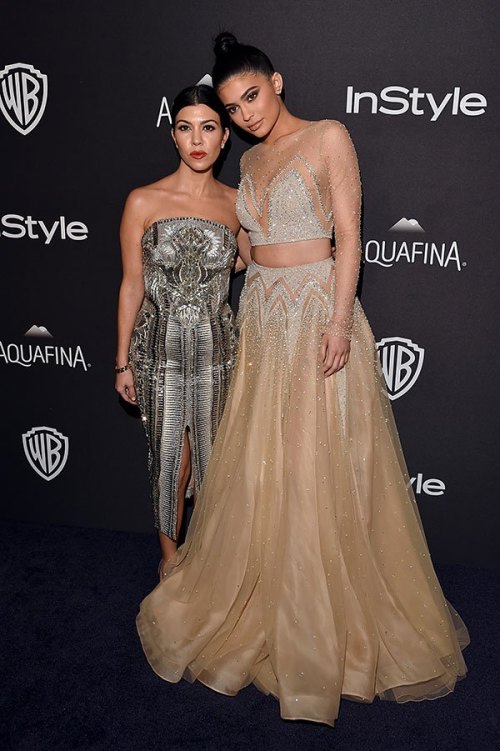 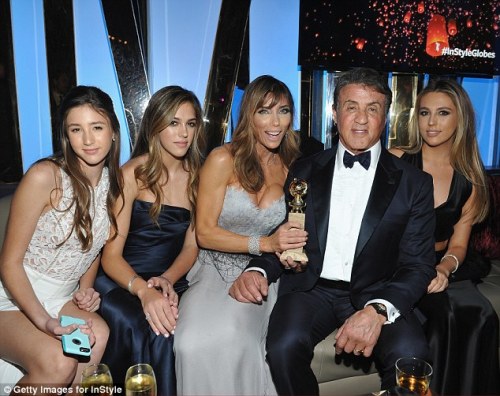 Sylvester Stallone with wife Jennifer Flavin and their three daughters 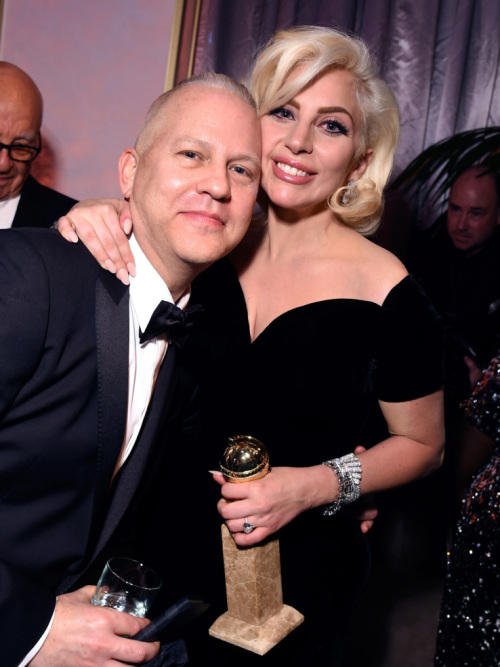 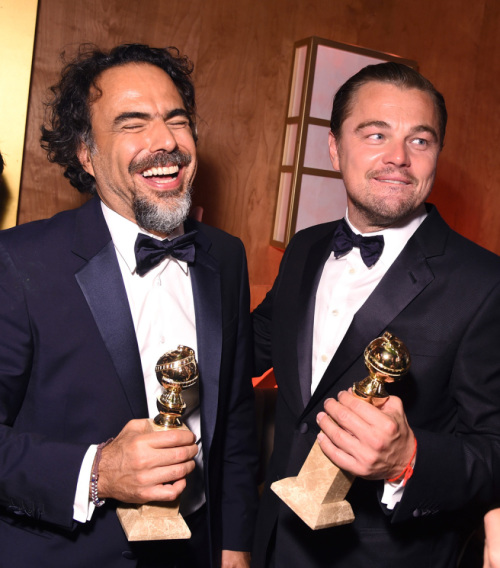 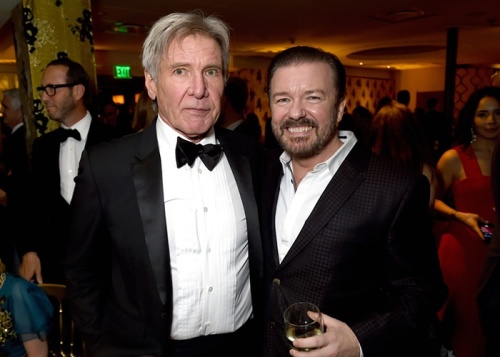 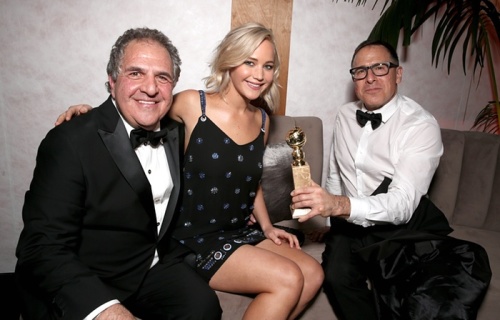 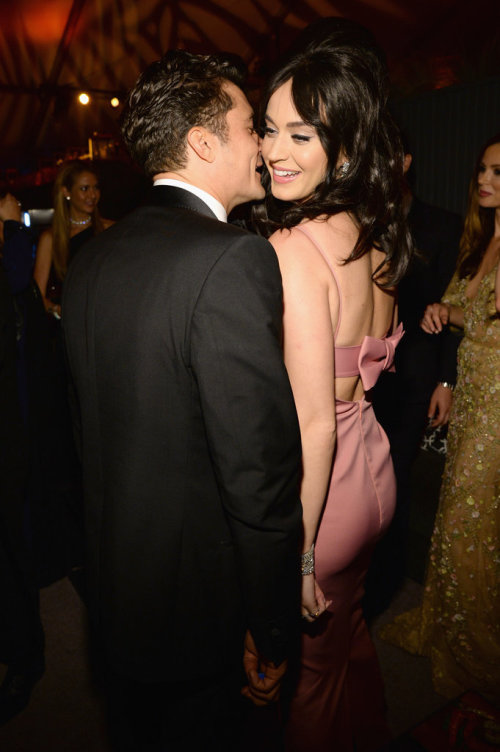 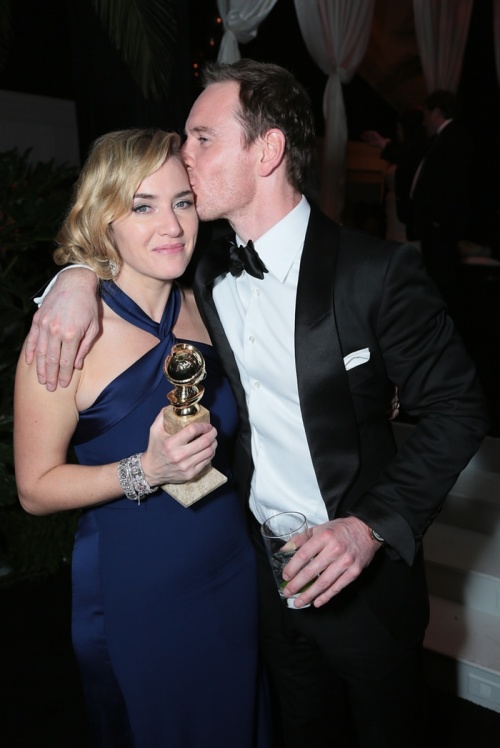 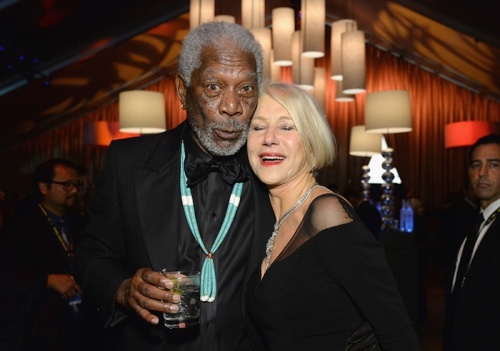 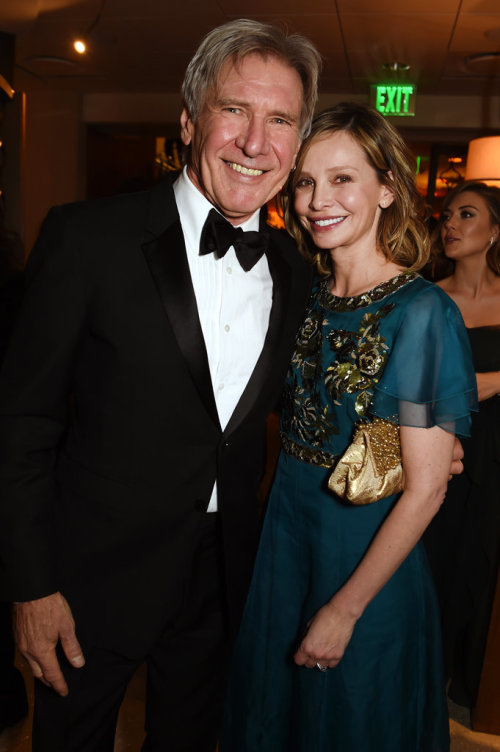 Jennifer Lawrence criticised for being rude to backstage reporter

Golden Globe winner Jennifer Lawrence has been criticised for being nasty to a reporter who asked her a question following her Best Actress win for Joy.

The reporter, who was said to be translating his question via his phone, was interrupted by J-Law who said, “You can’t live your whole life behind your phone, bro.” 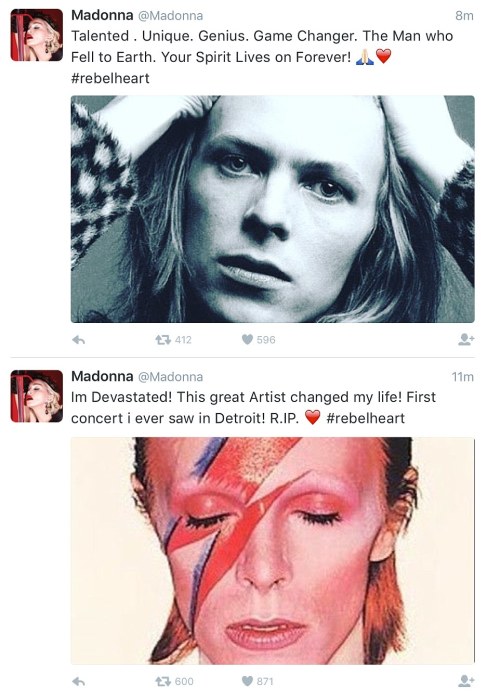 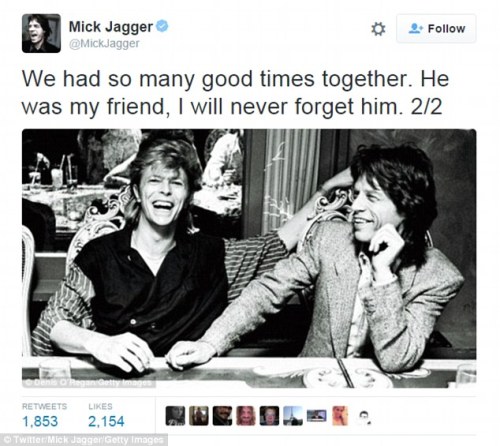 Angie Bowie, who was married to David Bowie from 1970 to 1980, will remain in the UK Celebrity Big Brother house after she was informed of his death in private last night.

A statement from the program read, “Following the very sad news of David Bowie’s death, we can now confirm that Angie Bowie has been informed off camera by her representatives.”

The former couple had not spoken for over 40 years according to Angie, who is the mother of David’s son Duncan Jones, originally named Zowie Bowie by his parents. 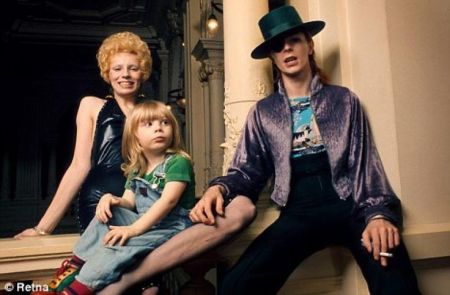 Lawyers for olympian Oscar Pistorius have lodged legal papers at South Africa’s Constitutional Court in a bid to appeal his murder conviction over the 2013 shooting death of his girlfriend, Reeva Steenkamp.

Pistorius was originally convicted of manslaughter in the trial into Reeva’s death, however the ruling was overturned last month and upgraded to murder. The South African Supreme Court of Appeal cited “fundamental” errors in the original judge’s ruling in 2014.

The 29-year-old double amputee is currently under house arrest in the South African city of Pretoria after serving just one year of his culpable homicide conviction which came with a five-year prison term. The recent murder conviction carries a minimum sentence of 15 years, however the fact that he was a first time offender could see that term shortened.

Judge Eric Leach read the appeal decision, which stated that it was “inconceivable that a rational person could have believed he was entitled to fire at this person with a heavy calibre firearm.

No official date for Pistorius’s re-sentencing has been announced yet, however it is expected to take place early this year. 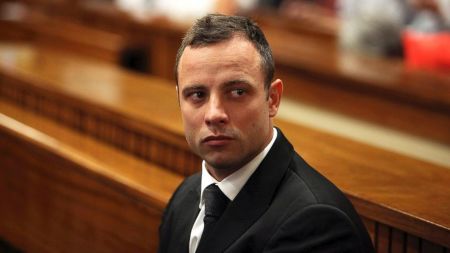 Local media in India have reported that an Australian family of five were killed when the SUV they were travelling in crashed on a highway following a tyre-blowout.

According to The Times of India, the family, which included two children, were on their way to visit the Taj Mahal at the time of the accident.  Police official Narendar Singh was quoted by the newspaper as saying, “The impact of the collision was so great that bodies were found lying in pools of blood nearly five to seven metres away from the mangled car.”

The family were named as Anamika Dutta, 45, who ran a restaurant in Adelaide, her daughters Neetika, 12, and Pipasa, 15, and sister Sonia, 25, who all died at the scent. Her 20-year-old son, Tirvijai, was pronounced dead in hospital shortly after.

Anamika’s husband Rupendra Dutta and her father, N K Paliwal both remain in hospital at this time.

The tragic deaths were confirmed by Australia’s Department of Foreign Affairs and Trade, who are currently providing consular assistance. 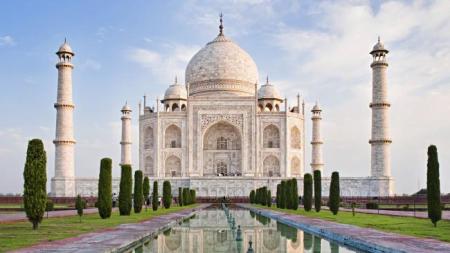 An inquest into the shocking 2011 death of South Australian four-month-old baby Ebony is set to resume today.

Ebony’s injuries, which included fractured fingers, toes and collarbone in addition to multiple skull fractures and broken ribs, were inflicted by her father. He is currently in prison after pleading guilty to criminal neglect. 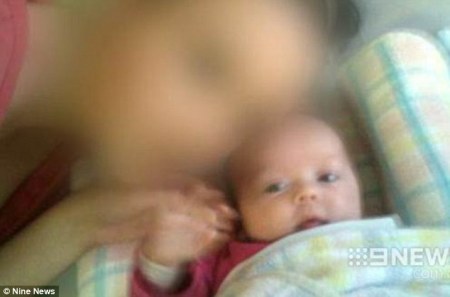 A 14-year-old boy is recovering in Gosford Hospital with head injuries after he was hit with a golf club during a home invasion late last night.

The boy and a man were at a home in North Gosford on NSW’s Central Coast when two men forced their way in, demanding cash and hitting the young boy with a golf club. After the man handed over his wallet, the perpetrators fled the scene. 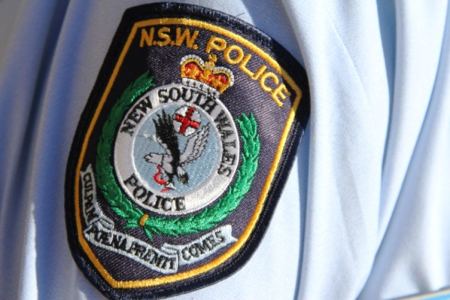