Singer Chris Brown has been denied entry into Australia as a result of beating his then-girlfriend, Rihanna, in 2009.

Tickets for Brown’s December concerts in Australia are set to go on sale tomorrow.

Officials informed 26-year-old Chris that his visa application was denied on Friday and he has been given 28 days to plead his case.

Sally Rugg, campaigner for activist group, GetUp, has endorsed Chris Brown’s ban from entering the country, saying that, “Australia is at a crisis point with men’s violence against women.”

New Prime Minister Malcolm Turnbull was questioned by a reporter about Chris Brown’s denial of entry and Mr Turnbull responded, “The American singer Chris Brown strangled and beat up his then girlfriend Rihanna, he is set to visit Australia in December but isn’t allowed to enter New Zealand, why should he be allowed to enter the country?”

Newly appointed Minister for Women, Michaelia Cash, said, “People need to understand if you are going to commit dometic violence and then you want to travel around the world, there are going to be countries that say to you, ‘You cannot come in because you are not of the character we expect in Australia’…”

Uh-oh. It has been reported that Jennifer Lopez’s first husband, Ojani Noa, is set to release hours of intimate footage of the star.

Despite Jen spending millions of dollars over the past six years to keep the videos out of the public eye, it looks as though Ojani and business partner, Ed Meyer, have found a ‘loophole’ that will allow them to make the footage public, reports In Touch Magazine.

The original copy of the footage was court ordered to remain in a depository, however Ed Meyer claims the pair have made copies and are planning a “streaming release” and a DVD.

Ed told In Touch Magazine that “The videos contain salacious material and are going to shock her fans.”

“There is revealing video of her with a lack of clothing and in sexual situations, especially in the hotel footage from the honeymoon.” 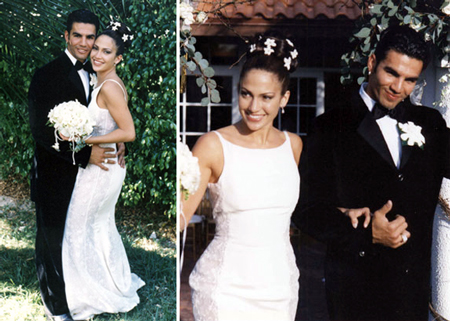 Melanie Wotherspoon, a camper at popular Sunshine Coast camping spot Inskip Point near Rainbow Beach, has told of the sinkhole that swallowed a car, caravan and camping trailer.

“I thought we were goners for sure, was truly scary how fast it came into our camp site and swallowed it up,” Melanie said.

It was reported by the ABC that Melanie ran through nearby campsites, urging fellow campers to get out of the spot when the incident occurred at around 11pm last night. The sinkhole measured around 100 metres by 100 metres and around three metres deep.

No one was injured in the incident. 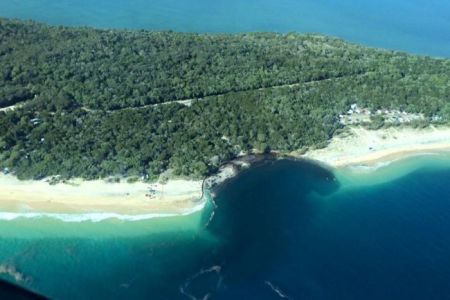 After less than two years of marriage, The Big Bang Theory actress Kaley Cuoco, 29, and husband Ryan Sweeting announced that they have “mutually decided to end their marriage.” The pair wed in a ceremony on December 31, 2013.

It is not known whether Kaley, one of the world’s highest-paid actresses at $1 million per episode of The Big Bang Theory, had a pre-nup. 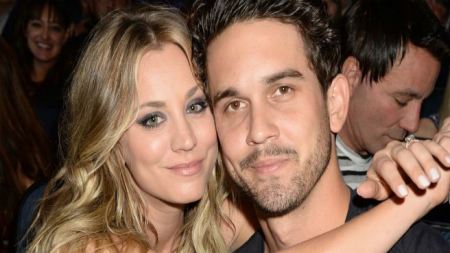 Twenty years after OJ Simpson was found not-guilty of the murders of wife Nicole Brown Simpson and her friend, Ron Goldman, Kris Jenner has revealed a premonition her BFF Nicole shared with her prior to her death.

According to Kris, who features in the documentary The Secret Tapes of the O.J. Case: The Untold Story, Nicole told her that she was frightened that O.J. was going to kill her.

“At the end of Nicole’s life, I think she finally was at a place where she knew she had to be more vocal with what was going on and she was in trouble,” ABC News reports Kris as saying. “The one thing she would tell all of us by the time, you know, it got to that level was, “He’s going to kill me and he’s going to get away with it.”

Kris revealed her guilt at not taking Nicole’s words seriously, saying, “I will always feel guilty that I didn’t pay more attention and didn’t speak up when I thought anything was wrong or asked her more, “Do you want to talk about it?'” she said.

Kris also discussed the friction the case caused between herself and husband Robert Kardashian, who was part of O.J.’s defence team.

O.J. Simpson was acquitted over the murders of Nicole and Ron Goldman, but later found liable over their deaths in a civil lawsuit. He is currently in prison serving a 33 year sentence for stealing his own sports memorabilia.

A new TV series portraying the case is in the works with David Schwimmer starring as Robert Kardashian, Selma Blair as Kris Jenner, Cuba Gooding Jnr as O.J. and John Travolta as lawyer, Robert Shapiro. 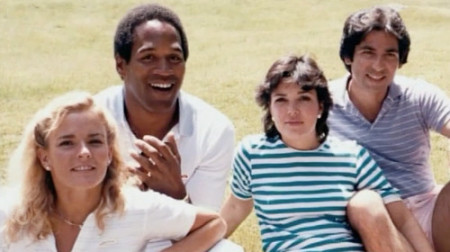 Tragedy struck two recreational fisherman when one of the men fell from their small boat into the water and the other dived in to save him.

The pair were in the water for two hours before being rescued by a passing vessel at 3.20am this morning between French Island and Tooradin.

A 53-year-old man did not survive and the other man, aged in his 50’s, was taken to hospital suffering hypothermia.

In the worst  disaster to occur during the annual pilgrimage to Mecca in 25 years, the death toll has risen to least 769 people during this years hajj.

Iran is vowing to take legal action against the rulers of Saudi Arabia for mismanagement of the annual event, with tensions growing between the rival countries.

The deaths occurred when two massive crowds came together on a narrow street, causing pilgrims to be trampled to death or suffocated. Authorities are currently undertaking the difficult task of identifying bodies and have not yet been able to provide a breakdown of the nationalities of many of the pilgrims who perished.

As one of the five pillars of Islam, it is expected that all able-bodied Muslims make the pilgrimage to Mecca at least once in their lifetime. Our thoughts are with loved ones who have lost family members during this time. 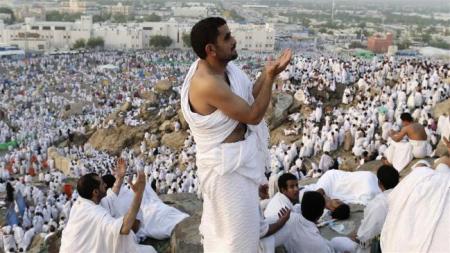 It has been reported that Frances Bean Cobain, the daughter of late Nirvana frontman Kurt Cobain, has married her long time boyfriend, Isaiah Silva.

23-year-old Frances and Isaiah, 30, apparently only invited a handful of close friends to the ceremony, which did not include Frances’ mother, Courtney Love. A source revealed to The Mirror that “Frances is totally loved up with Isaiah, but she’s never been one to broadcast it to the world. She only invited a close circle of friends to the party, and then phoned her mum afterwards to tell her the good news.”

“Courtney is sad she wasn’t there but she totally understands that Frances is her own person and she’s happy to let her do her own thing. Plus, Isaiah is a really nice guy.”

Frances and Courtney have reportedly had a strained relationship in the past, but recently came together to work on the HBO documentary of Kurt’s life,  Montage of Heck 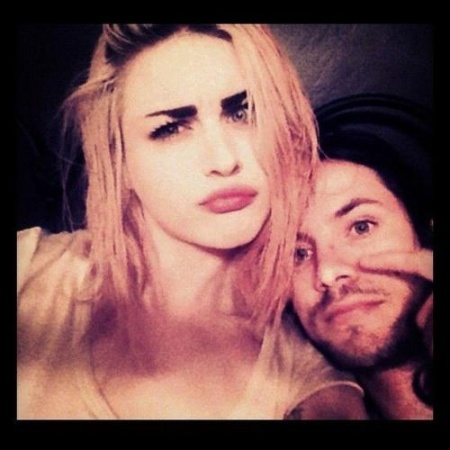