Little North is about to become a big sister! Kim Kardashian and Kanye West have announced they are expecting their second child.

The reality TV star revealed the big news in a teaser for tonight’s episode of Keeping up with the Kardashians. “I just got the blood test back, and I am pregnant!” Kim tells her younger sister, Khloe.

Kim has made no secret of the fact she and Kanye have been desperate to expand their family, documenting her struggles on the reality series with many visits to doctors and fertility experts. 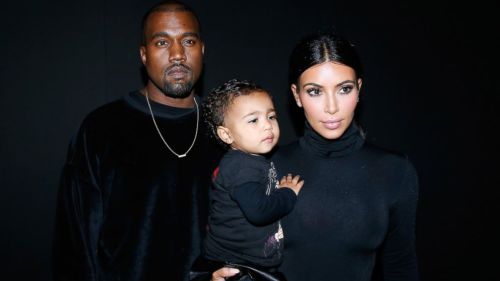 In a recent interview Kim said she was doing everything she could to fall pregnant. “We are trying. We try every single day. You can’t try harder than we try,” she admitted. “It’s getting exhausting. He always says, ‘Trying for baby No. 2 isn’t as fun as trying to baby No. 1,” she said.

“But we’re literally trying everything that we can to make it happen, so I’m to the point now where it’s not as stressful to me. And maybe that’s when they say it happens.”

We think little North—or Nori, as her family affectionately calls her— will make a doting big sister! Nori will turn two on June 15.