RadarOnline.com has reported that 33-year-old Mark Salling, who plays Noah ‘Puck’ Puckerman in hit show, Glee, has been arrested after allegedly being found in possession of child pornography.

The Los Angeles Police Department Internet Crimes Against Children Task Force searched the actor’s home in Sunland, California, where he was later taken into custody according to Crime Watch Daily.

In March of this year, Mark was made to pay his ex-girlfriend Roxanne Gorzela $2.7 million, following accusations of sexual battery in January 2013.

So far, neither Mark nor his representatives have commented on the alleged arrest.

Oscar winner Russell Crowe has slammed Virgin airlines on Twitter for refusing to allow his sons to bring their hoverboards onboard a recent flight due to a safety risk, after several boards have caught fire as a result of faulty batteries.

In the post, Russell said, “Ridiculous @VirginAustralia. No Segway boards as luggage? Too late to tell us at airport. Kids and I offloaded. Goodbye Virgin. Never again.”

Russ continued, saying “why did you not inform me when I booked my ticket? Where is your duty of responsibility in this?”

Virgin were quick to respond to Russell’s tweet, saying that the information is currently outlined in the ‘Dangerous Goods’ section at the booking confirmation check-in. The airline also said, “We understand your frustration, however please appreciate that safety is our number one priority.” 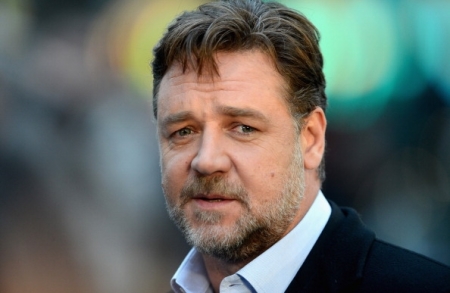 Celebrity tattooist Kat Von D and Jackass star Steve-O look to be very loved-up and happy. The pair have been posting shots together on social media since November, however have recently taken to more public displays of affection.

Steve-O posted a pic of he and Kat together to Twitter with the caption, “Best decision I made all day…I wasn’t happy with my seat on the airplane, so I climbed into @thekatvond’s”

Following recent mouth surgery which saw Steve-O lose several of his front teeth, he said via Instagram, “I know it’s crazy that I became a clean and sober, hybrid-driving, animal-rescuing vegan who’s super into meditating, but I’m glad I did.” Steve added to the picture of the pair taken on Christmas Eve, “I’m even happier that I get to spend so much time with a shockingly gorgeous and amazingly talented woman who is all of those things, kinda wild like me, and doesn’t give a f–k how many teeth I really have. @thekatvond.” Cute. 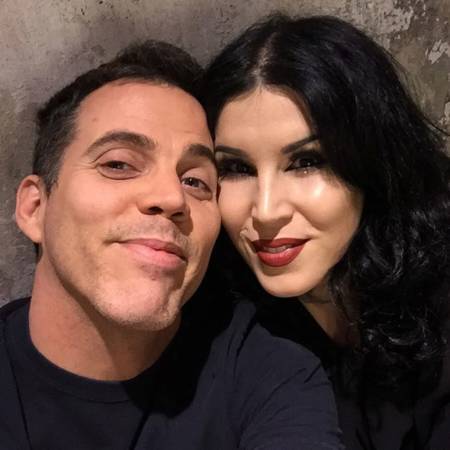 British couple Mohammed Rehman, 25, and his wife, Sana Ahmed Khan, who were accused of planning a terror attack on the 10th anniversary of the July 2005 London transport system bombings, have been found guilty of the charges at London’s Old Bailey criminal court.

Mohammed, whose Twitter name is “Silent Bomber” and profile picture features ISIL militant Jihadi John, posted a tweet in May asking about possible terror targets, saying “Westfield shopping centre or London underground? Any advice would be appreciated.” The Tweet was linked to an Al-Qaeda press release about the 2005 attack which saw 52 people lose their lives.

Over 10 kilograms of bomb-making chemicals were seized at the couple’s home, as well as videos of Mohammed testing explosives in the couple’s backyard.

Prosecutor Tony Badenoch told the court, “Given his prior knowledge, experience and the ready availability of the chemicals, the manufacture of a detonator would have taken no more than a couple of days and could have been done by him much quicker if he chose to.” 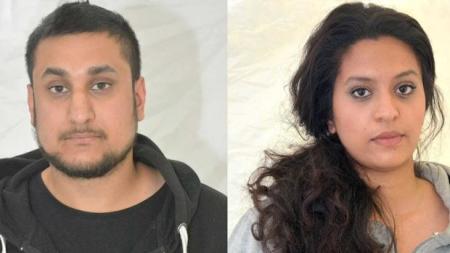 The World Heath Organisation (WHO) declared the end of transmission of the Ebola virus in a statement released late yesterday, two years after the initial outbreak began in the African republic and spread to nine other countries.

“Forty-two days have passed since the last person confirmed to have Ebola virus disease tested negative for the second time,” the statement declared.

A “heightened period of surveillance” will be observed for the next 90 days in the African republic to make sure that any new cases are dealt with prior to spreading.

WHO representative Dr Mohamed Belhocine said, “WHO commends the Government of Guinea and its people on the significant achievement of ending its Ebola outbreak”

“We must render homage to the government and people of Guinea who, in adversity, have shown extraordinary leadership in fighting the epidemic.”

The original case in December 2013 in Gueckedou, Guinea, saw the beginning of the spread to Sierra Leone, Liberia and seven other countries via air and land. 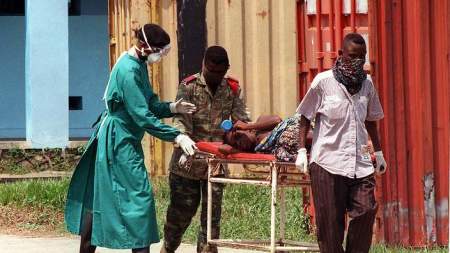