Rumer Willis does not want to be photoshopped

Rumer Willis is furious after finding out her face and body were Photoshopped in a recent fashion campaign for Franziska Fox.

The daughter of Bruce Willis and Demi Moore, modelled earlier this year for the designer’s spring 2015 lookbook.

Rumer told Us Magazine she disagrees with the message sent through photoshopping images and that whole idea goes against her own value system. 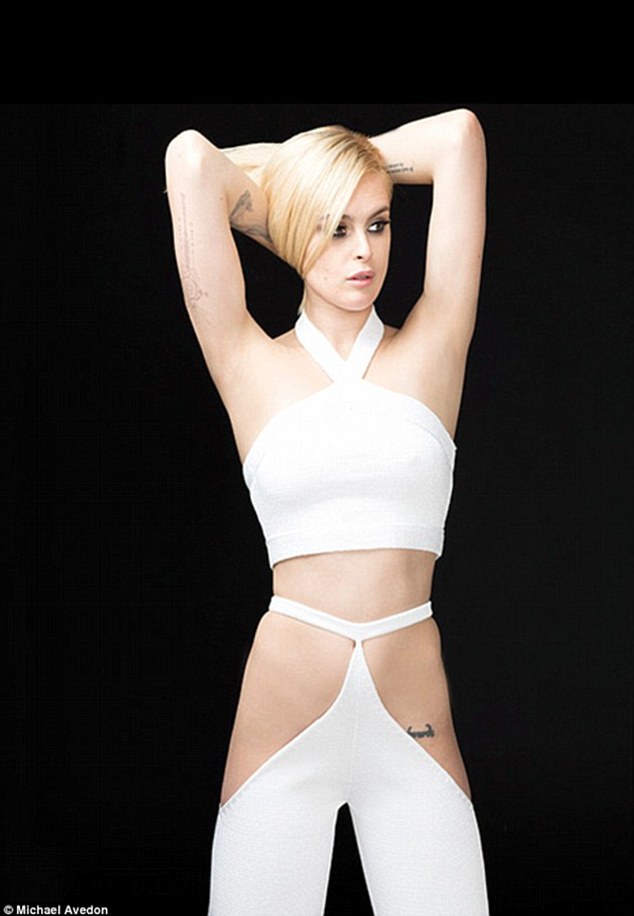 “I was more frustrated,” Rumer explained. “I think I would have felt very differently if I was a model who was hired to be a part of the brand. I get that there are certain things they want to change or whatever.

“But, if you’re hiring me to be a representative of your brand and you’re changing who I am – like drastically changing how I look [while] everybody knows how I look [by] taking away the muscle – I just thought it was odd, you know?'”

“This idea that how you are is not okay [should] not [be] the case,” she continued. “You should be able to feel beautiful with no makeup on, completely naked, and feel totally stoked about how you look and no one should be judging you for anything.”

Sarah Michelle Gellar says she is still haunted by Buffy

The Buffy star has opened up about the curse that haunts her since playing the iconic vampire slayer. 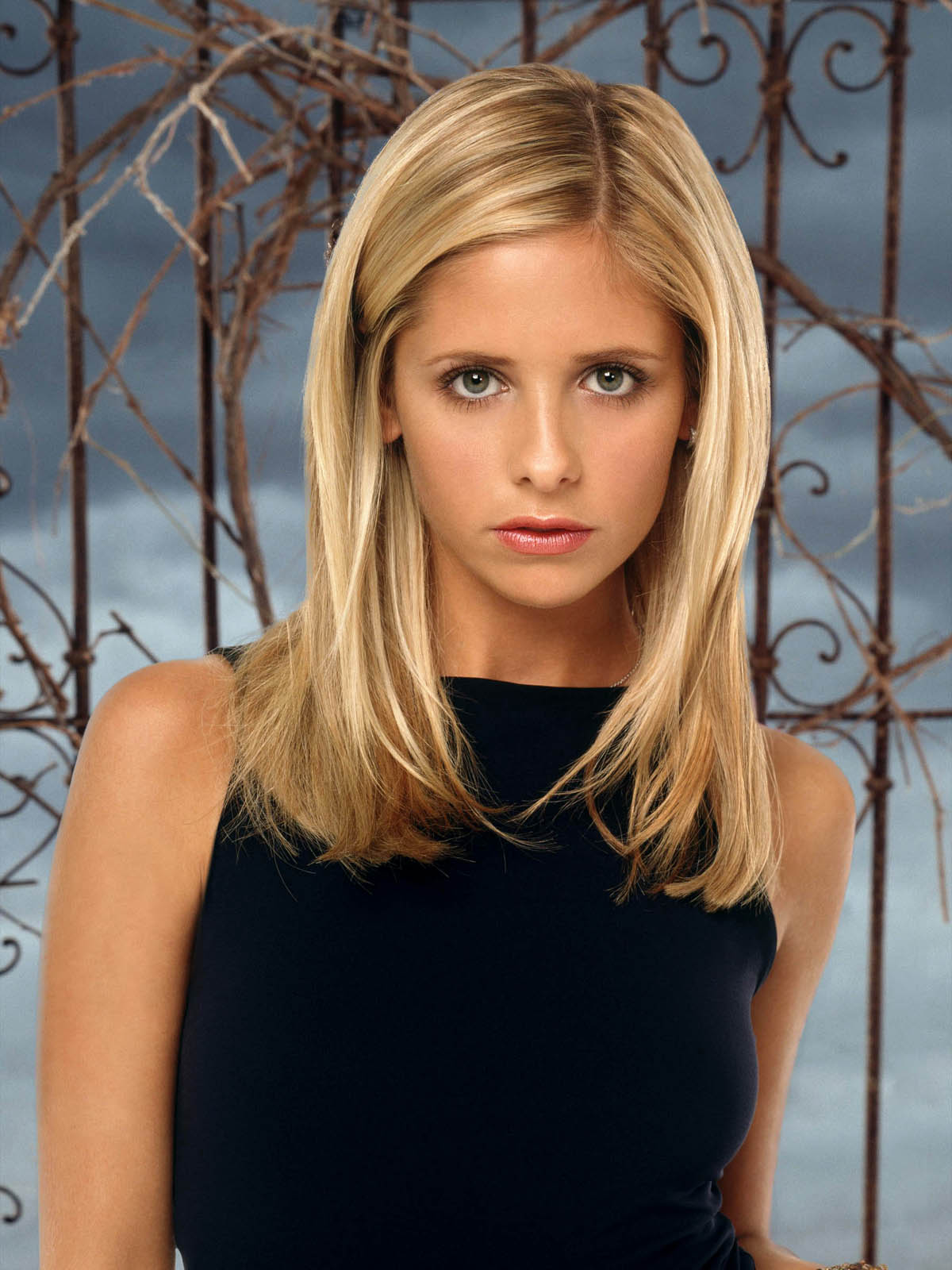 “There is only one curse and it’s not what people expect,” Sarah Michelle Gellar, who is in Melbourne today, told Confidential.

“The one curse is, as an actor, you get very spoiled because you think all female characters are going to be that exciting, that interesting, that flawed — and that’s really not the case in Hollywood.

“That’s the drawback — you have a standard of what to expect in the characters you play.”

“The show proved it was OK to have a strong female character, a heroine, on television. Wonder Woman was a Glamazon. She was beautiful and had jewellery,” Sarah Michelle said.

“Buffy was a human. As humans, we fight the horrors of our life to get through the day. It was an elevated drama, an elevated comedy, and a metaphor for the different parts of life.”

Will.I.Am won’t be returning to the next season of The Voice

It looks like The Black Eyed Peas rapper and producer will not be returning to next year’s season of the voice with with sources saying he has priced himself out of Channel 9’s budget.

Nine “never comment on speculation” and say that the judging panel is still in speculation.

However, production sources say Nine is already on the prowl for a replacement. And apparently there are some people who aren’t exactly particularly upset by the news.

Reports earlier this year suggested that Will.I.Am could be a little ‘difficult’ on set and often kept productions staff and live audiences waiting while he took long-distance phone calls and updated his Twitter feed.

“He was a great on-air talent but off air it was a slightly different story,” said one insider who worked on set.

Sam Frost is searching for a publicist

Sam has become one of Australia’s most recognised faces since appearing on The Bachelor and all the drama that followed. But now Sam says she needs some help to deal with all the attention.

In an email seen by The Daily Telegraph, the bachelorette wrote to a publicist asking for help dealing with her newfound fame.

In the email, Sam is said to express her desire to score a radio gig, as well as invites to the country’s hottest events.

Ryan Gosling steps out for first time since becoming a father

Ryan has been laying low since he and girlfriend, Eva Mendes, welcomed their first child, Esmeralda Amada, on September 12. 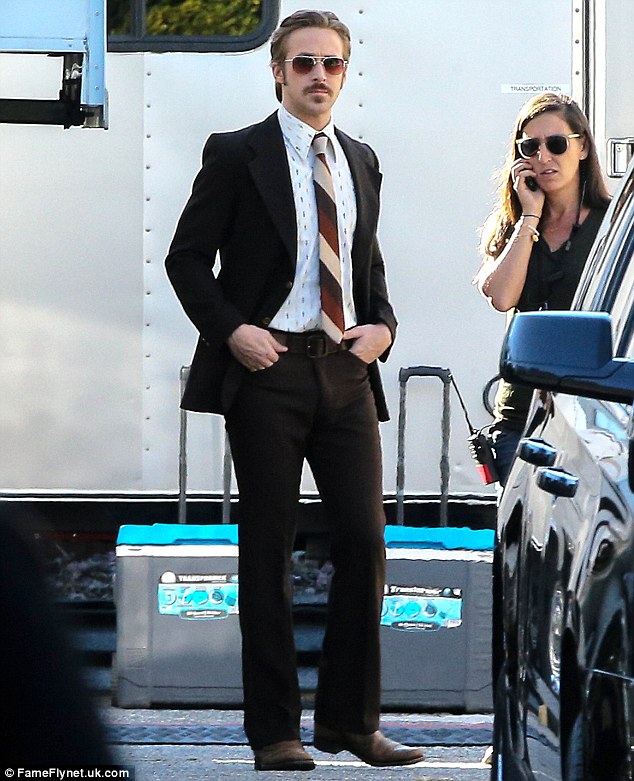 But Ryan has finally stepped back into the spotlight on Friday, making his first public appearance since the birth of his daughter.

Ryan was always going to attract attention on re-entering the scene as one of Hollywood’s hottest heartthrobs.

The 33-year-old actor was in disguise, sporting a moustache and goatee beard while working on set of The Nice Guys in Atlanta, Georgia.