According to reports from the US, power couple Sean Penn has popped the question to girlfriend Charlize Theron in Paris last month.

US magazine US Weekly claims sources close to the couple have confirmed the Dead Man Walking star “decided to take their relationship to the next level” upon a trip to Paris in November.

Sean, 54, and Charlize, 39, first stepped out in public as a couple back in December 2013 and have been inseparable ever since.

We hope this news is true – we think they make a great couple!

As 2015  rolled in, so did a number of key laws in the areas of health, welfare, immigration and even the environment.

From January 1, new Commonwealth Seniors Health Card holders will be subject to a far stricter income test which from now on will include assessments of non-taxable superannuation income. This means that the card, which provides holders with discounts for services including medical expenses and public transport, will be far more difficult to obtain for many.

The Disability Support Pension will also be affected by legislation changes in 2015, with the government announcing that recipients will have their payments cancelled if they travel overseas for longer than four weeks – a reduction from the previous six week law. They will also now require assessment by a government doctor rather than their own GP’s, in order to be eligible for the benefit.

Love birds who want to bring their foreign partner into the country to work or live will have to pay up to $6865 to do so, under new laws in the coming year. This is an increase of over $2000 that is likely to bring the government over $373 million in revenue. 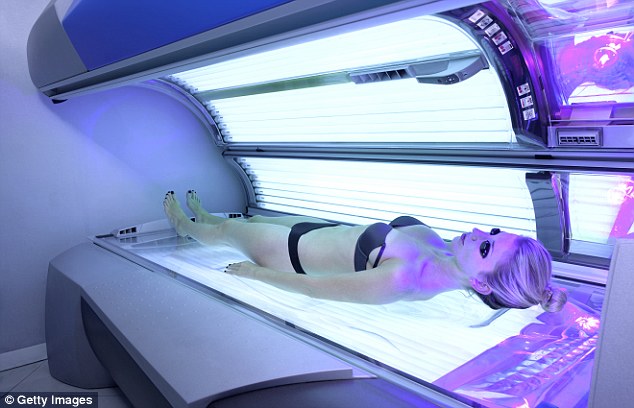 New Newstart Allowance and Youth Allowance recipients under the age of 30, will have to wait between one and six months to receive their payment under new laws. If they miss an appointment with their employer without a good excuse, the government will suspend their payments until the appointment is rescheduled.

From December 31, solariums across NSW were forced to close or cancel their tanning services or risk a fine of up to $44,000, while Queensland made the change from New Year’s Day. The Cancer Council website states: ‘A recent review of the research on the link between skin cancer and solarium use found that the risk of skin cancer from any use of a solarium was 20 per cent. This rose to 59 per cent for people who used solariums before 35 years of age.’

Gwyneth Paltrow and Chris Martin shocked fans when they decided to ‘consciously uncouple’ in March after ten years of marriage. 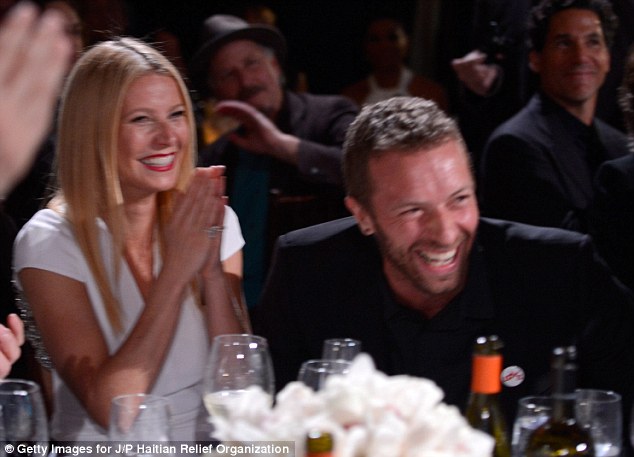 In a new interview, the actress, 42, admits that even she has had lingering doubts over their decision to go their separate ways. “We’ve made a lot of mistakes, and we’ve had good days and bad days, but, I have to say, I’m proud of us for working through so much stuff together – and not blaming and shaming,” she says. “Of course, there are times when I think it would have been better if we had stayed married, which is always what your children want. But we have been able to solidify this friendship, so that we’re really close.”

The Oscar-winner, who co-parents her children – daughter Apple, nine, and son Moses, seven – with Coldplay frontman Chris also spoke about the values her late father, TV and film producer Bruce Paltrow, instilled in her. “I grew up with the benefit of a great education and a beautiful house, but my father always said “The day you leave, that’s it. You’re not getting anything. He stuck to it. He was so hardcore about me making my own way. I’ve earned everything myself, and I’ve never taken any money from anyone, my father really pounded that into me, so I got the message.”

As rescuers pulled the seventh body from the AirAsia crash site, strong waves had shifted bodies further east and fears that bad weather could shift other victims’ bodies to the shores of Borneo have forced rescue teams to man the coastline.

Indonesian Air Vice-Marshall Sunarbowo Sandi, mission coordinator of the search and rescue operations said Indonesian police and Armed Forces (TNI) said ships had been deployed to wait by the coastline. 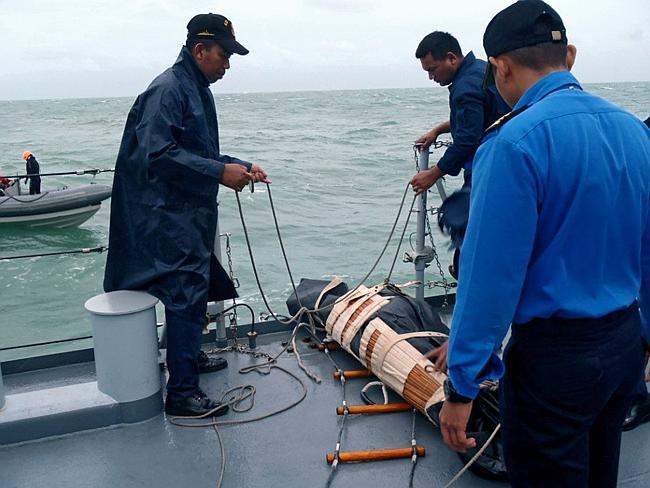 This warning comes as soldiers acting as pall bearers carried coffins containing the first two bodies from the flight into Indonesia’s Surabaya airport. The bodies were transported to a hospital for examination and identification – but many exhausted families were left waiting for news as bad weather delayed search efforts.

The other five recovered bodies will remain on a warship until the weather clears.

“I continue to be humbled and touched by the incredible efforts and professionalism put forth by BASARNAS, Army, Navy, Air Force and Police of Indonesia,” said Tony Fernandes, Group CEO of AirAsia, in its latest statement. “The search and rescue operations were unfortunately hampered by bad weather today but I am hopeful they will be able to resume the search tomorrow.”

A total of seven bodies have now been recovered, including four males and three females.