Shannen Doherty, 44, has confirmed she has breast cancer telling People Magazine, “yes, I have breast cancer, and I am currently undergoing treatment.”

TMZ first reported the Beverley Hills 90210 star had, “invasive breast cancer metastatic to at least one lymph node,” after she filed a lawsuit against her former manager for allowing her health insurance to lapse.

According to the lawsuit Shannen’s manager allowed her insurance premiums to lapse during 2014 and therefore she didn’t receive medical treatment.  The lawsuit claims “had she been insured and able to visit her doctor, the cancer could potentially have been stopped, thus obviating the need for future treatment.” Shannen is currently facing the possibility of a mastectomy and chemotherapy.

Shannen thanked all her supporters in her journey so far as she continues to “eat right, exercise and stay very positive about my life…I am thankful to my family, friends and doctors for their support and, of course, my fans who have stood by me.”

Megan Fox, 29, and Brian Austin Green, 42,  have split after 5-years of marriage and 11-years together. The couple reportedly separated six months ago after constantly arguing about Megan’s movie career, several sources told Us Weekly.

“They fight about her career,” a source told the magazine, “she was obsessed with getting roles.” Initially meeting in 2004 on the set of Hope & Faith, the pair tied the knot at the Four Seasons in Hawaii in June 2010. They had previously been engaged but called off the engagement.

They are the parents of  sons Noah, 2, and Bodhi, 18 months. Brian also has a 13-year-old son Kassius from a previous relationship. 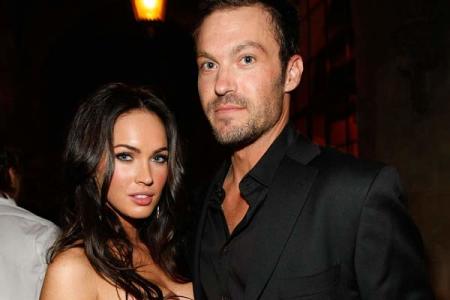 South Africa’s Department of Justice is putting Oscar Pistorius’s release from prison on hold until his case is reviewed again by a parole board. Oscar was due to be moved to house arrest at his uncle’s house on Friday after serving 10 months of his five-year sentence.

He was convicted of culpable homicide last year for shooting dead his girlfriend model Reeva Steenkamp on Valentine’s Day 2013. He fired through a locked toilet door claiming he thought Reeva was an intruder. Prosecutors insist that he deliberately killed her after an argument.

The Justice Minister said the decision by the parole board to free the paralympian after serving 10 months of his five-year sentence was premature and without legal basis. 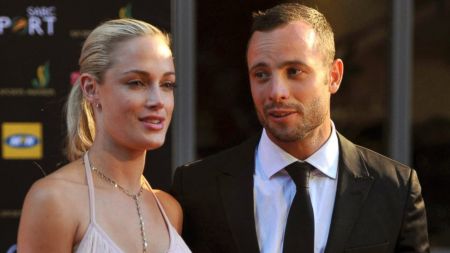 Brittany Pilkington, 23, killed her three sons because her husband paid too much attention to the boys and not enough to her or their three-year-old daughter, Hailey.

After Gavin’s death in April, Noah and Hailey were removed from the home while evidence was investigated but were returned to Brittany six days ago when their siblings’ deaths were deemed natural.

Three-year-old Hailey has now been taken into custody by a child welfare agency. 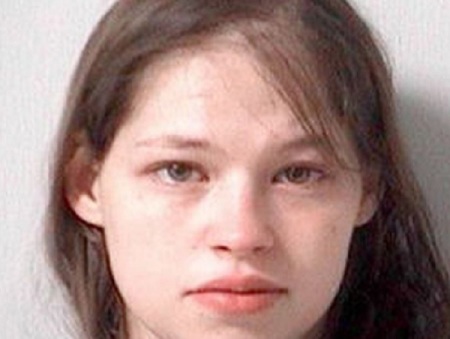 Donna Vekic responds to controversial sledge about her by Nick Kyrgios

Croatian tennis player Donna Vekic says she is just trying to focus on tennis after Nick Kyrgios’ sledge about her to boyfriend Stan Wawrinka thrust her into the world spotlight.

When asked if she had spoken to Nick she said, “I haven’t spoken to Kyrgios. But it’s a very disappointing thing to be happening in our sport and I hope it won’t happen again because it’s not a very good image for our sport.”

Donna was the player Nick was referring to when he said to his Swiss opponent Stan Wawrinka in a match last week that another Australian player, Thanasi Kokkinakis had “banged your girlfriend, sorry to tell you mate.”

Nick was dumped out of the Cincinnati Masters overnight which means he avoids a second round encounter with Thanasi Kokkinakis who he dragged into the controversy last week. 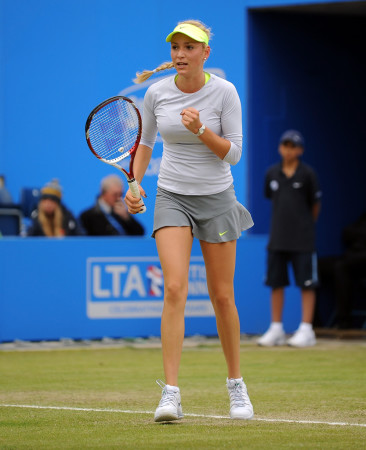