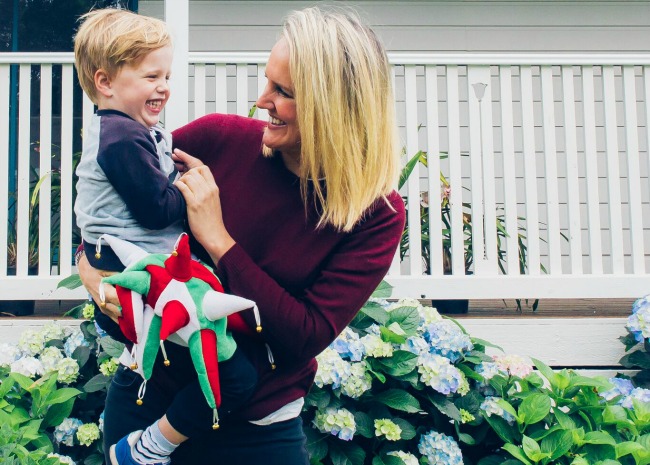 If you are a mum of boys, you will TOTALLY relate to this

This piece is brought to you by Woolworths but is 100% my glorious findings as a mum of boys.

I have spawned two boys that are currently six and three years old. I just assumed that because I grew up in a house full of women and happen to be a woman myself, that my body would grow a human with lady bits. Apparently, that is not the case though and WOW, coming from a world of women to raising little men is a steep learning curve.

I look at some of my friends who only have little girls and think how blissful and chilled their lives are.

I am yet to meet a little lady as crazy as my boys – don’t get me wrong, I know some chickadees charge at a higher octane, I was one of those…but I don’t think any rev as high as my nutbags.

Most of them are so affectionate and kiss and hug better than anyone in the world.

*Little Ones are only available at Woolworths. The range includes convenient and bulk pack nappies, nappy pants, nappy bags and baby wipes. They are super reasonably priced, have super cute patterns on them and are super comfy, dry and secure. They are also unisex so if you spawned a boy or a girl, they are perfecto. 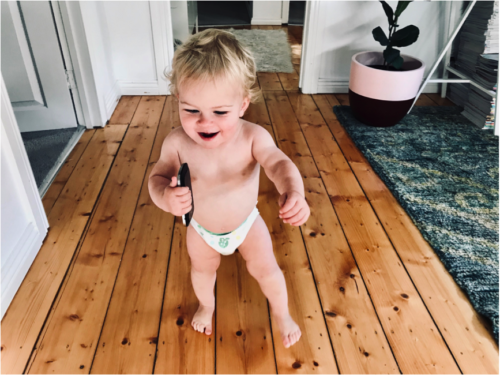