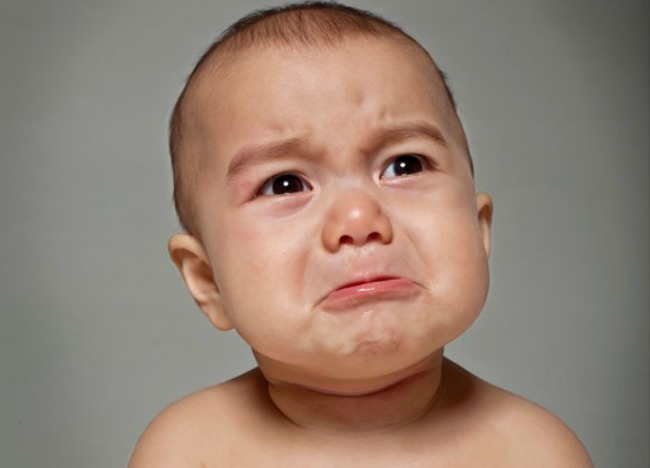 I’m 21 weeks pregnant and our top pick happens to be the name of one of my good friends.

When the suggestion first came up during an animated brainstorming session at 10 weeks, I dismissed it immediately. We can’t use our friend’s name! It’s weird, and rife with danger.

But after parking it, and exploring every ‘Annabelle’ and ‘Isabelle’ Google could throw at us, it’s the one name we keep coming back to.

It ticks all of our boxes.

It’s well known, but not everywhere. It sits comfortably in front of my husband’s take-a-deep-breath-before-you-say-it multi-syllabic, hyphenated surname. It transitions well from childhood to adulthood, and it doesn’t wave a red flag to a bully.

So what’s the problem? Just use the name, you say!

But what is the etiquette? Do I give my friend a heads up so she’s not caught off guard when the baby’s born? Surprise! We’re taking your name! Or will that conversation only serve to make me feel better? If she did feel uncomfortable about it, what could she say? “NO! I FORBID IT!” Unlikely.

That’s why the heads-up convo feels so hollow. Our hearts are 99 per cent set, so if she did have a problem with it, would we change it? Unlikely.

By addressing it with her, am I making it bigger than it needs to be? Misleading her into thinking it’s some kind of sentimental gesture.

Maybe she’ll be flattered? This is where the layers of awkward start to pile up. While we think this woman is the bee’s knees, we’re not naming the baby ‘after’ her. That’s only something you do with dead grandparents, right? Too much pressure for living, breathing people who still have the ability to piss you off.

No wonder teachers have an impossible time naming their spawn.

There’s a ‘degree of separation’ rule at play here. This would be a non-issue if she were an acquaintance or a friend of a friend. Distant enough from the inner circle that no social tap dance is required.

But this particular friend is a good enough, frequent enough friend that I feel a bit odd about it. If I put myself in her shoes, and she named her daughter ‘Jaime’, with no acknowledgement of it pre or post-birth, there would be an (impeccably named) elephant in the room. Not an angry elephant, but an awkward one.

The less often I see this friend, the more I come to terms with using the name. But as soon as we catch up, I regress. The name becomes hers again. It’s too loaded with everything she is. As wonderful and kick arse as that is.

When poaching your friend’s name is already a bit sticky, how do you manage it in the least-weird way possible, and contain the awkward? A casual mention at coffee? A passing joke once the baby is born? Or is using the name of someone you’re close to just a terrible idea to begin with?

Monty and Nat Bass had a chat all about baby names in the vid below. Have a watch of Nat’s full vid series here, or if podcasts are more your bag, then you can subscribe to our pod channel (which includes our full chat with Nat) here.