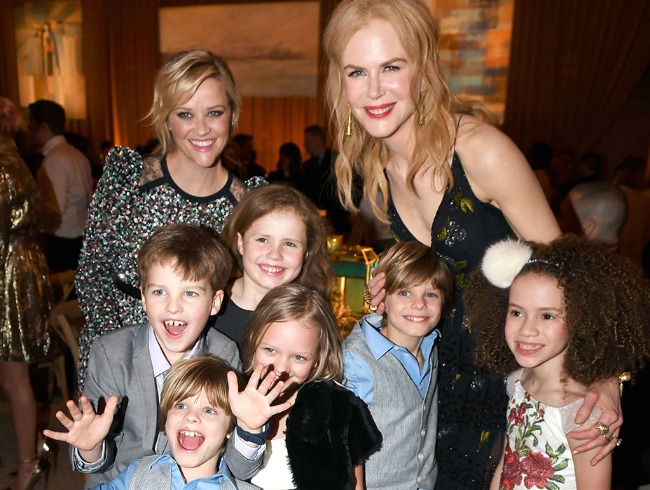 When you’re pregnant, searching for a name for your little unborn babe can be confusing and frustrating to say the least. Sometimes, inspiration comes from the unlikeliest of places and hardly ever in a book titled, ‘892,448 Baby Names and their Meanings.‘ TV shows and movies are a treasure trove of potential monikers for your little guy or girl, many of which you might not have considered and may never even heard of.

Big Little Lies (based on the book by Aussie author Liane Moriaty) was our fave series of 2017 and has a heap of cool and vintage names to its character list that might float your baby-naming boat. While some of the characters are a little…. hmmm, ‘unsavoury’, don’t let that put you off. There are some gems in here in both the characters and the actors who play them…. 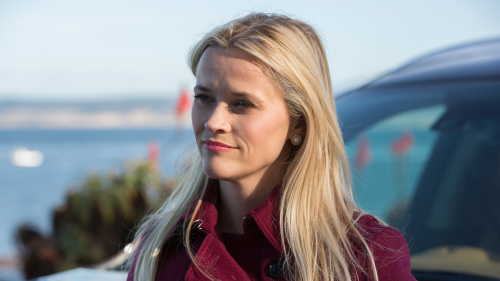 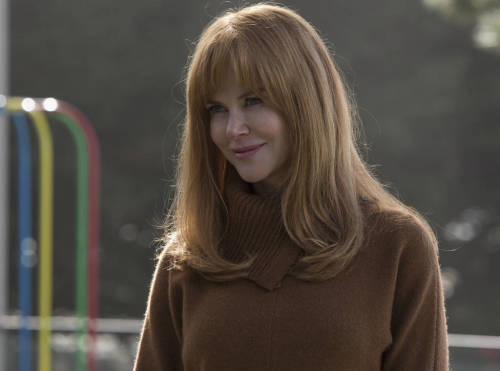 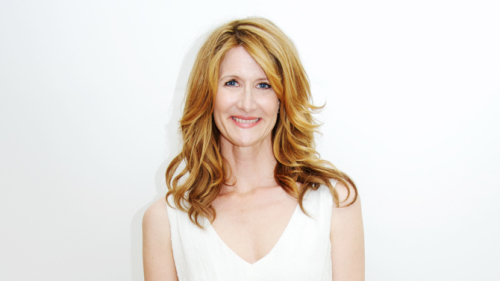 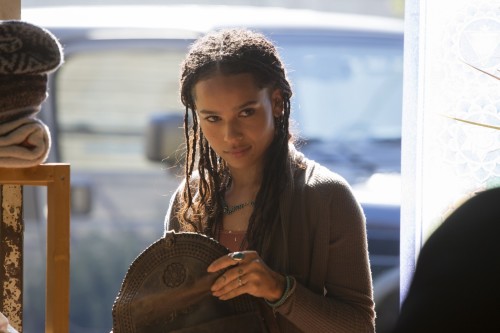 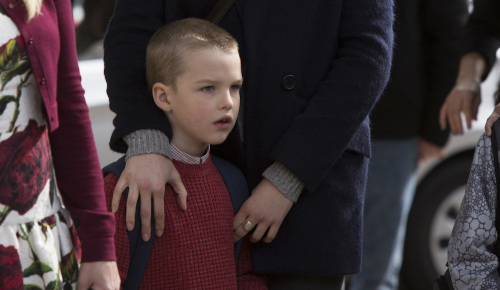 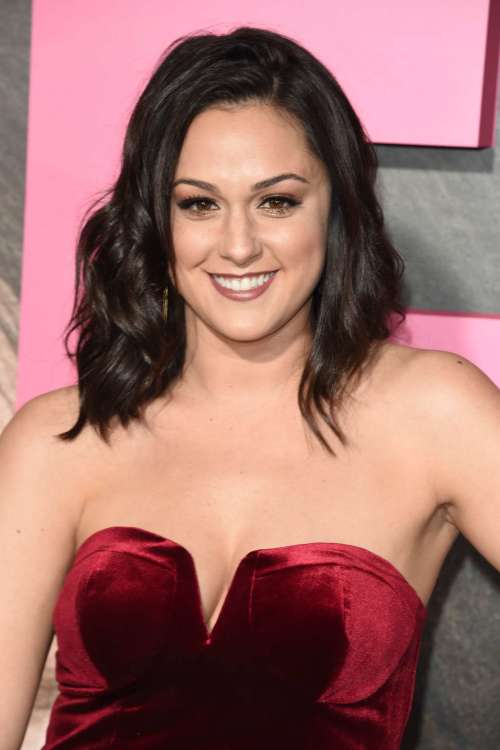 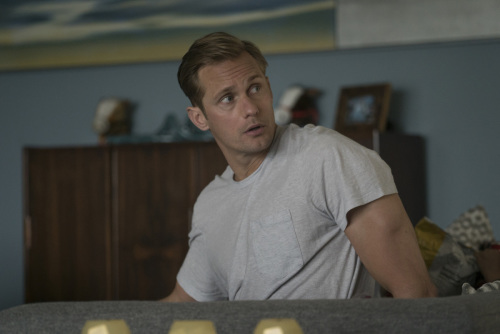 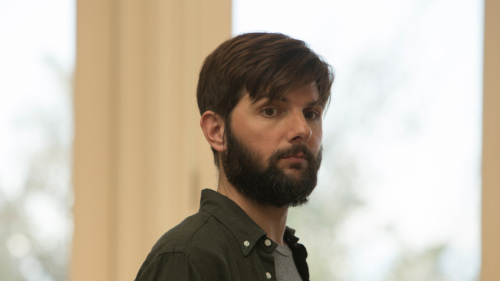 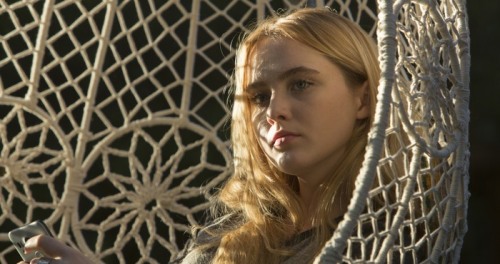 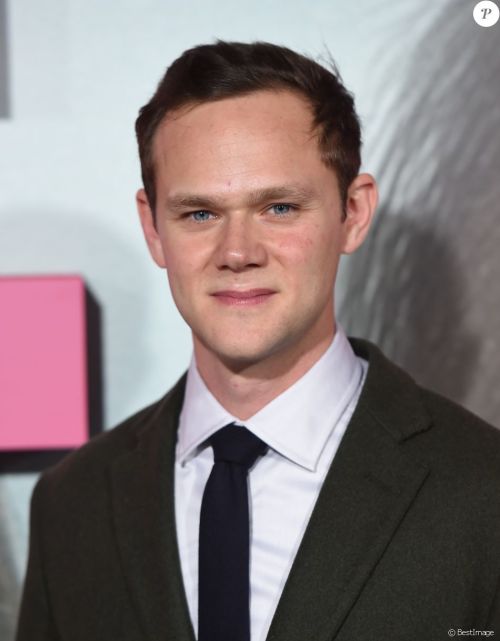 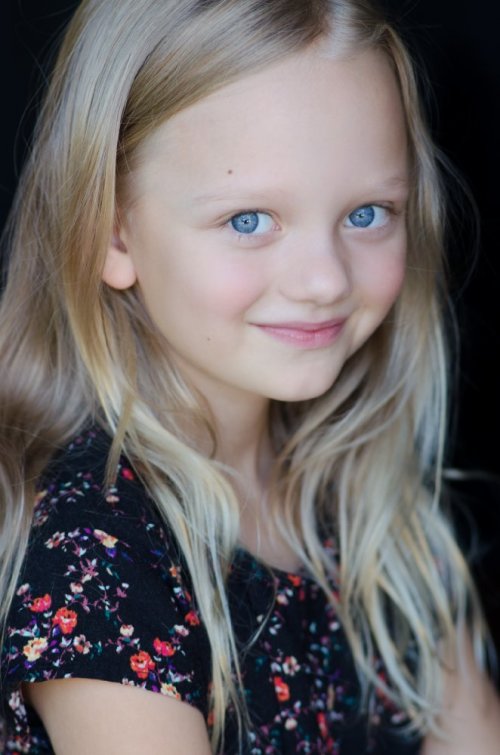 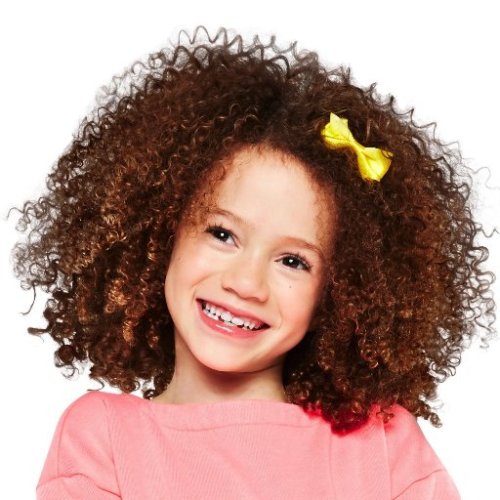 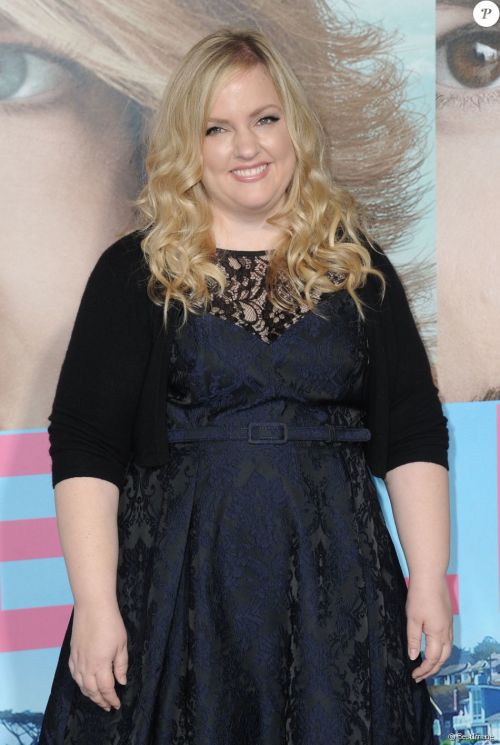 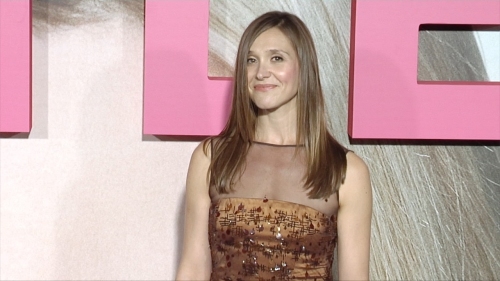