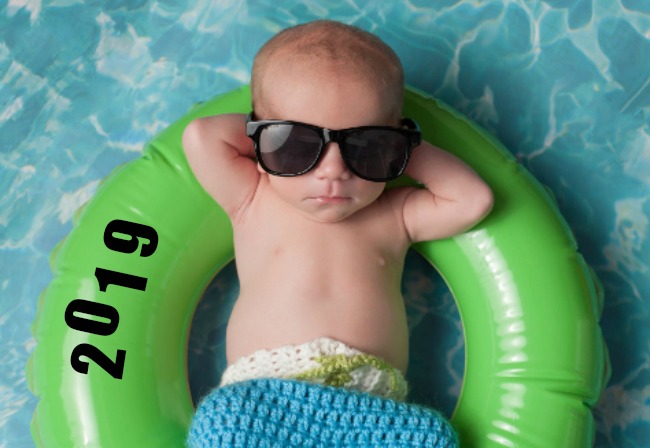 If you’re heading into 2019 with a bun in the oven… congratulations! Apart from the pregnancy/birth/raising a living, breathing human bit, you’ve also got the job of bestowing a name of your little guy or girl. This is a biggie, because you really want to get it as far away from the teenage “I hate my name!” meltdown as possible. I know this because I despise my own name – no offence to any other Melissas that might be reading – and wish my parents had chosen something a little less every-second-kid-on-the-80’s-block and a little more original.

What you decide to name your child shouldn’t be up for debate by anyone but your partner – however this recent list of 2018’s most bogan baby names might be worth considering (as in, considering NOT using).

Baby Centre has released their biggest baby name predictions for 2019 based on trends and news events of 2018 that are already influencing the baby-naming process. There are a few crackers here too… 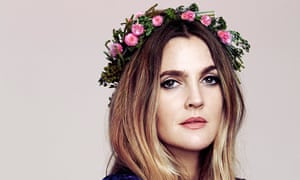 imagine your kid was as cool as drew barrymore?

My personal fave, having a daughter who answers to the name Dom 99% of the time (Dominique for the other 1%) and a son named Luca, which is also commonly used for girls. Baby girls named Max, Ryan and Tyler all had big growth spurts this year, with famous gender neutral celeb names like Drew (Barrymore) and Stevie (Nicks) on the rise. This gives you a TONNE more names to consider if you like this idea. Others gender neutral names: Quinn, Blake, Charlie, Frankie and Tatum.

It’s been a banger year for the royals. Meg and Hazza’s wedding has seen a big spike in the name Meghan for girls and it’s highly likely that whatever the Duke and Duchess of Sussex call their baby will no doubt top baby lists around the globe.  Louis’ arrival to Wills and Kate saw an increase in that classic name and it’s being predicted that Eugenie will get a run in 2019. If you’re a sucker for a classic name, check out the Windsor family tree… or even give it an international flavour by looking at the names of royals in other countries. Other regal names: Zara (UK), Matilda (Scotland), Haile (Ethiopia), Beatrix (Netherlands), Darius (Persia), Rania (Jordan) and Maximillian (Bavaria). 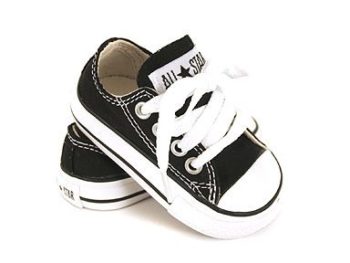 It might sound a bit cray, but names inspired by athletic footwear is actually a thing – and some aren’t too bad either. Think names like Chuck and Taylor (courtesy of Converse), Stan and Smith (Adidas), Max, Cortez and Jordan (Nike) and the pick of the bunch… Van (VANS). If you’re really committed to hitting the pavement, other suggest sneaker names include straight-out Puma, Diadora, Brooks and Fila.

With a steady increase in 2018 of babies named after US southern states like Tennessee, Memphis, Nash, Macon and Georgia, Baby Centre are predicting that Texas will reign supreme in 2019 with names like Savannah, Austin, Dallas, Charlotte and Antonio. Take this as a bit of inspo to look on our own Aussie soil for a name you might like. Aussie names to consider: Adelaide, Sydney, Byron (Bay), Victoria, Apollo (Bay), Eden (SA), Logan (Qld), Hunter (as in Valley).. the list could go on and on. 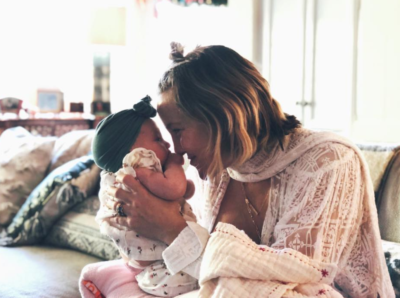 Nothing influences baby name trends quite as much as celebs; whether it be their own names or what they’ve named their kids. Take Chrissie Teigen and John Legend as an example; both Luna and Miles (their kids’ names) have increased in popularity, as well as the name Chrissie getting a decent run again. Names like Ariana (Grande), Hailey (Baldwin) and Chance (the rapper) are all predicted to get a decent trot in 2019 but if none of those float your boat, there are so many celebs to take a bit of inspo from. Other celeb baby names – Willow (Pink’s daughter), Hazel (Julia Roberts’ daughter), Vida (Michael Buble’s daughter), Hayes (Jess Alba’s son), Rani (Kate Hudson’s daughter), Levi (Matthew McConaughey’s son) or Silas (JT’s son).

Our FINAL ep of Show+Telling for 2018 has just dropped! Have a listen and subscribe here so you can catch up over the holidays and then join us back for more in the new year!