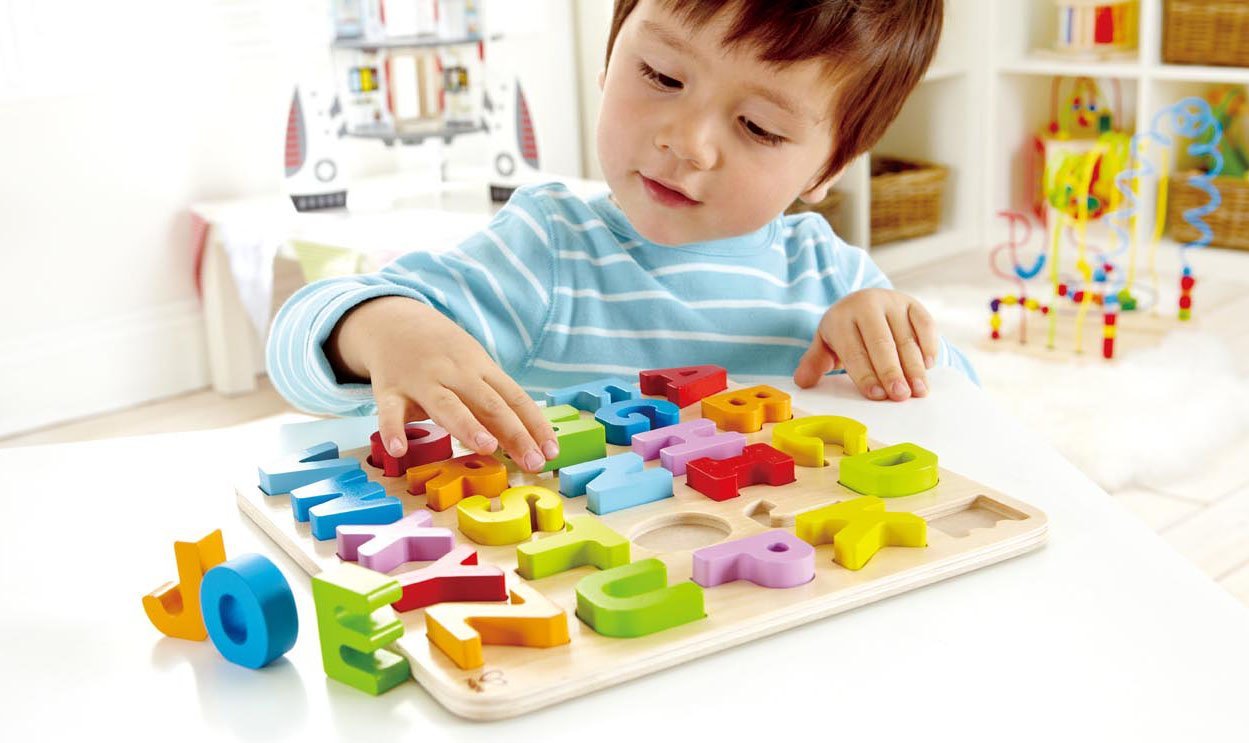 Is this the strangest baby name ever?

Baby names are so personal. What floats one person’s baby naming boat could be the worst name imaginable for another, so it’s pretty common that there’s loads of disagreement around what constitutes a ‘good’ name. Each to their own I reckon.

HOWEVER. A woman by the name Annalise D posted on Mumsnet about the “crazy” name her friend has just bestowed upon her newborn and it is unlike anything we’ve ever heard before. The name causing such a fuss? Abcde. Nope, we’re not even joking. Pronounced ‘Ab-si-dee’, the name isn’t really one-of-kind, with United States records showing a whopping 328 baby girls registered with the same name. The first Abcde is believed to have been born at Kona Hospital in Hawaii back in 1986.

So, should there be laws surrounding what an ‘acceptable’ name is? Well here in Victoria, there are. And it’s a good thing that Kim and Kanye don’t live here, because they wouldn’t have been allowed to call their son Saint…and we all know Kanye doesn’t like not getting his way. And as for Giuliana and Bill Rancic’s son Duke, no way would they get away with naming their son that name here. Neither would on of Beyonce and Jay-Z’s twins, Sir.

A couple of years ago, the Government released a list of baby names that were banned in Australia, and the Victorian Government has outlawed another 46 names – as if naming a baby isn’t hard enough! 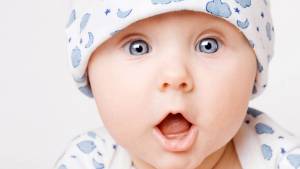 Titles were the most common names that made the banned list, such as – Minister, Mister, Premier, President, Princess, Queen, Sir and Sergeant all making the list.

And if you’re thinking about naming your little one a name that’s linked to religion, you’d better think again. Names such as Jesus, God, Satan, Saint and Christ are all a big no-no.

There are some other more random names that were banned after parents tried to register them, think along the lines of; Ranga, Ikea, Australia, Anzac, Seaman, Commodore and Smelly.

I am starting to feel like naming my daughter Edie was very, very boring.  But hey, at least I didn’t run the risk of being thrown in jail for it. While I agree some of these names are a little ridiculous, I’m not so sure the Government should get to decide what we call our children. On the other hand though, maybe it’s needed to make sure the poor kid who is called Commodore doesn’t grow up being teased for his name…and then try and get a job at Ford.

Monty and Nat Bass talked about baby names in the podcast chat below. Whack on some cans and have a listen, then subscribe to our fab pod here so you can get all our other chats, plus our new pod, Show+Telling, into your ears ASAP.

Do you think the Government have the right to ban baby names?