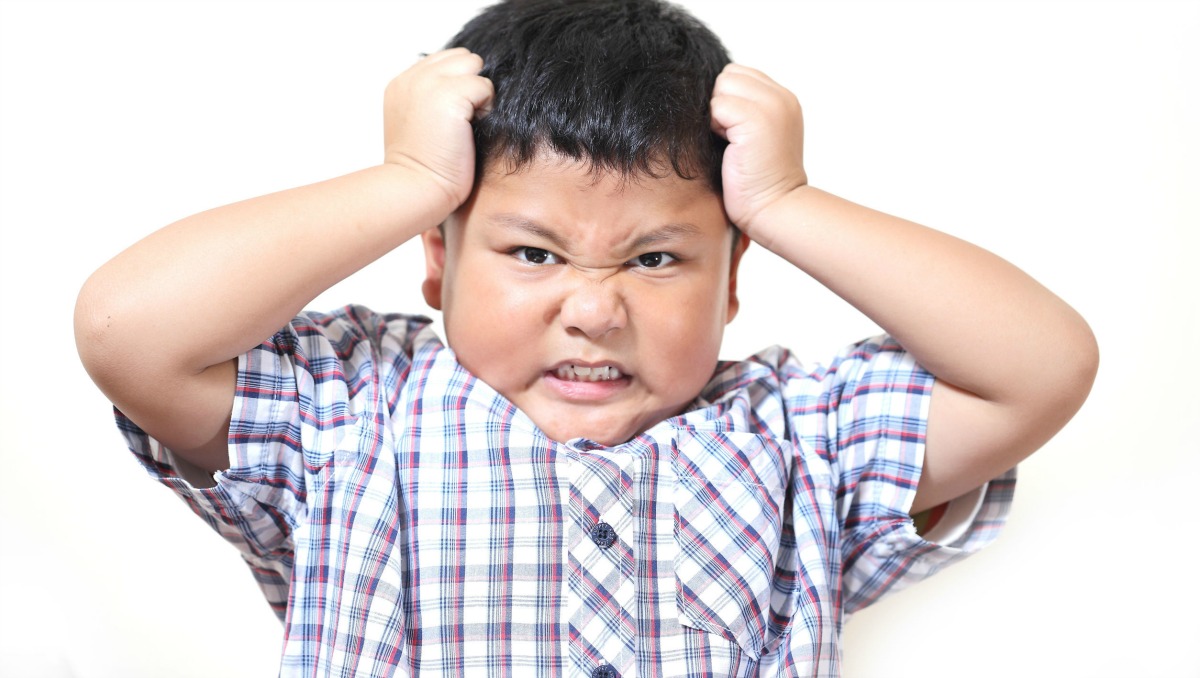 Got small kids who are angsty and emo?

Up until my son was around eight years old, he was a super chilled little cat with a demeanour I’d best describe as ‘happy-go-lucky’. He’s always been a gentle, sensitive boy but he wasn’t really rattled by much. I’ve gotta say, I felt pretty bloody smug over the fact that we’d escaped the whole tantrum phase, even through those toddler years.

Then, almost to the minute that he blew out the candles on his 8th birthday cake, something shifted. He would get home from school and totally melt down. A simple request to pick up his toys became a monumental task he had to be talked through step-by-step. He’d cry over the tiniest thing. It was as if overnight he became an anxious, agitated and angry little man with a serious attitude problem. This threw us for a loop because there were just no answers for it. His teacher reported that everything at school was fine, nothing major had happened in his life and home was as boringly predictable as ever. No loss, no upheaval, he was just… different.

Then, I learned something fascinating about the mind of my little boy.

It turns out this experience is a common one for kids around the ages of six to eight years old and it’s called adrenarche. Another one of those glorious (but important) developmental phases in a child’s life, adrenarche is like the precursor to puberty and it is intense. Unlike puberty, it’s not marked by big external, physical changes, but more an internal process that effects their moods and impairs their ability to process emotions.

Andrenarche is totally normal and described by researches from BMC Pediatrics as “the first hormonal process in the pubertal cascade, which begins for most children at around 8 years of age”, brought on by an increase in “adrenal androgen production.” Sounds hectic.

A researcher at Murdoch Children’s Institute named George Patton, told Parents Mag, “We are now becoming interested in adrenarche as an important phase of development in which children set in place some of the emotional and metabolic foundations for adolescence. It is during these years that a child really begins to develop that concept of himself or herself that they carry forward into adolescence and adulthood.”

While this stage can be really, REALLY frustrating for us parents to deal with, spare a thought for how unsettling and confusing it must be for our little peeps. So, what can we do to help them through it while keeping everything as calm as possible?

Neuro-Lingustic Programming Practitioner Rachel Davis says that validating your child’s feelings and helping them put a name to their emotions is key. “Once the emotion has passed, invite them to think about how they could handle it differently next time,” she suggests. “Putting them in charge of the solution allows them to take responsibility for their own feelings and behaviour and empowers them to make better choices.”

Parenting author Liat Hughes Joshi suggests a “consistent, firm, and fair” approach when wading through the muddy waters of andrenarche. “Talk to your child about how they are feeling when you are both calm,” she advises. “One way could be to encourage them to take deep breaths when they are feeling annoyed.”  Liat also added that it’s important to keep up-to-date with the stuff going on in their life, advising parents to “check for triggers in your child’s life which could be causing changes in their behaviour rather than attributing everything to hormones.”

So if you’ve got an irrational moody-pants around the ages of six to eight on your hands, take heart. You’re definitely not alone and it’ll likely be over soon enough. That is, until the puberty monster comes to town…

Need something to take your mind off it all? Come hang with us on the pod. Our latest? Nostalgic controversies and scandals. It’s a goodie. Subscribe here.

Is this new show genius or INSANE? 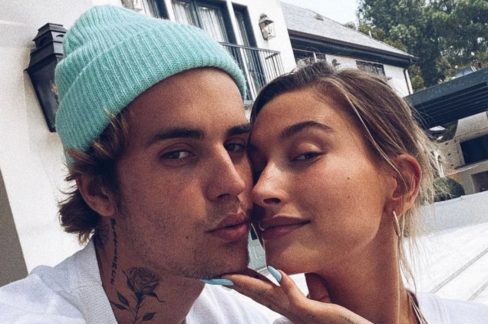 Take a tour of Justin and Hailey’s first home