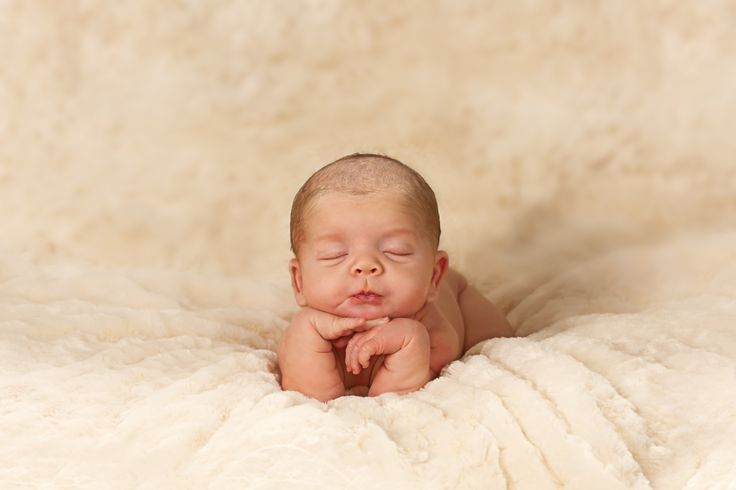 The BEST baby names ever!

Picking names for little humans is an overwhelming and all consuming decision.

Some of us have had our favourite names picked out from when we were kids ourselves and then some of us are not sold on anything before reaching the delivery suite.

Stace just had her third boy and deciding on a name was bloody tricky for her. Her older two are called Rafferty (Raff) and Jarvis (Jarv). These boys names were decided early on in Stace’s pregnancies, but for the recent little ball sack that arrived she found it tough. She wasn’t loving any boys names at all. About three hours after giving birth to the recent addition he was finally crowned Mack. Now he is so a Mack and could not be anything else, and obviously now Stace loves his name. It was a little stressful for a bit though.

Even though I’m not planning on having any more kids just yet (think i’d like another in a couple years) I still love thinking of baby names and hearing what other people’s kids are called.

So I did a quick survey of the girls who work here at Show + Tell and asked them if they were to have a magical baby tomorrow, what would they be call it?  Here are there answers:

Mel– Mum to a little girl Dominique (Dom) and a little boy, Luca. 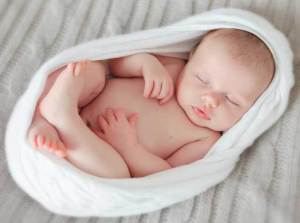 Fave boys name: Mack was possibly going to be Cy or Billy

LOVE to hear what your faves are.

Are you subscribed to our podcast? You can do it here, then listen to Nat Bass talking all things baby names below!