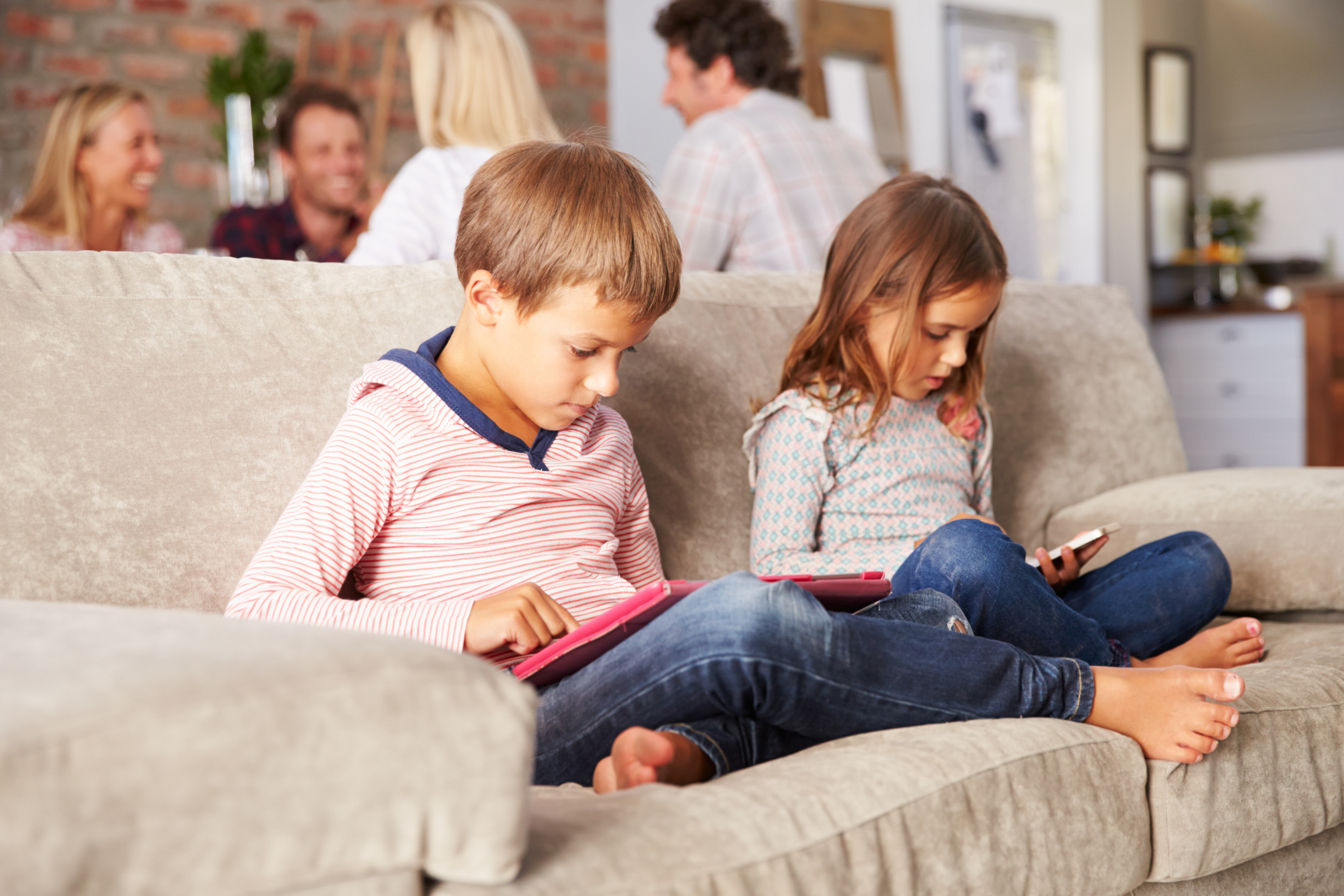 A YouTube channel you’ll actually want your kids to watch!

As a parent, I’m more than aware that too much screen time isn’t good for my kids. I see how it changes them; how they turn into agro little ratbags when I call time on their weekend YouTube Kids festivals.

I also know that there are days we’ve just gotta survive and sometimes, that looks like an occupied kid who has their head buried in an iPad for longer than we’d like to admit. I try to look at it like those times us grown-ups just need a bit of mindless Netflix bingeing to escape the pressures of daily life. ‘Cos let’s face it – our kids are dealing with their own pressures too.

Often, one of my little caveats for screen time is that whatever they’re watching has to have some kind of educational element to it. Truth be told, there’s a lot of shit out there, but there’s also a lot of awesome content that will fill your little people’s minds with all sorts of great stuff.

My current fave is one my nine-year-old son showed me and I got sucked in just as quickly as he did. It’s part of the DreamWorksTV YouTube channel and it’s called Colossal Questions… and it’s unreal.

Each short, animated ep runs for around 2-3 minutes and tackles a really interesting question that will fill your kids’ mind with some pretty awesome info about stuff they likely won’t learn from school, or even from you. Vids with titles such as: Why do we laugh? Are Boys Stronger Than Girls? Why Do Papercuts Hurt So Much? What If You NEVER Brushed Your Teeth? Why Do We Stop Growing? Why Are There Different Languages? Why Do We Scream When We’re Scared? and Why Do Dogs Sniff Butts? There’s 148 available eps with new ones added regularly, and trust me – they’ll have your kids cracking up AND cracking out some awesome facts around the dinner table.

If you want a little taste, here’s my all-time fave, titled Why Do We Fart?

Bet even YOU learnt something from that one!

You can jump in and have a look at the full Colossal Questions playlist here.

If you fancy some adult convo, have a listen to our latest ep of our Show+Telling pod below. A new banger will be dropping later tonight, so keep your eyes and ears peeled and subscribe here.