Mum photographs her OWN child birth and the pics are simply BREATHTAKING!

Every woman has a different birth story and we never tire of hearing about them. EVER!

I have girlfriends who enjoyed every second of their labour experience and then those who quite literally felt like they were in hell. I delivered both my boys via c-section and their entry into the world was smothered in spew, shitloads of tugging on my stomach and an inability to move. I’m not sure I would say I enjoyed the experience, I was honestly just relieved when it was all finished and my legs were still able to move and both me and the new babes were alive and well.

I can’t imagine someone being able to capture the essence of my births with a serene lens on the camera…so just imagine for a second that YOU were in labour and YOU decided to capture you’re own journey through the lens?

Lisa Robinson-Ward is a photographer who specialises in weddings and events and when she fell pregnant she and her husband decided they would document Lisa’s incredible birth. Lisa captures the incredible safety, love and tenderness of her experience for the world to see. The pair already have a nine-year-old son and had been trying for years to have a second baby but after suffering two miscarriages, she and her husband Alec decided to stop trying.

But…the pair got an incredible surprise when they discovered Lisa was pregnant with a little girl.

Lisa told The Huffington Post that she wasn’t sure if she would be able to pull off taking her own photographs while in labour but she did and the result is simply breathtaking. Lisa was having contractions on and off for a week and was only able to take pics in between the contractions. She was in labour for 14 hours. Their beautiful little girl, Anora, is now six months old.

These photo’s immediately made us cry (and I mean a full ugly cry)…. 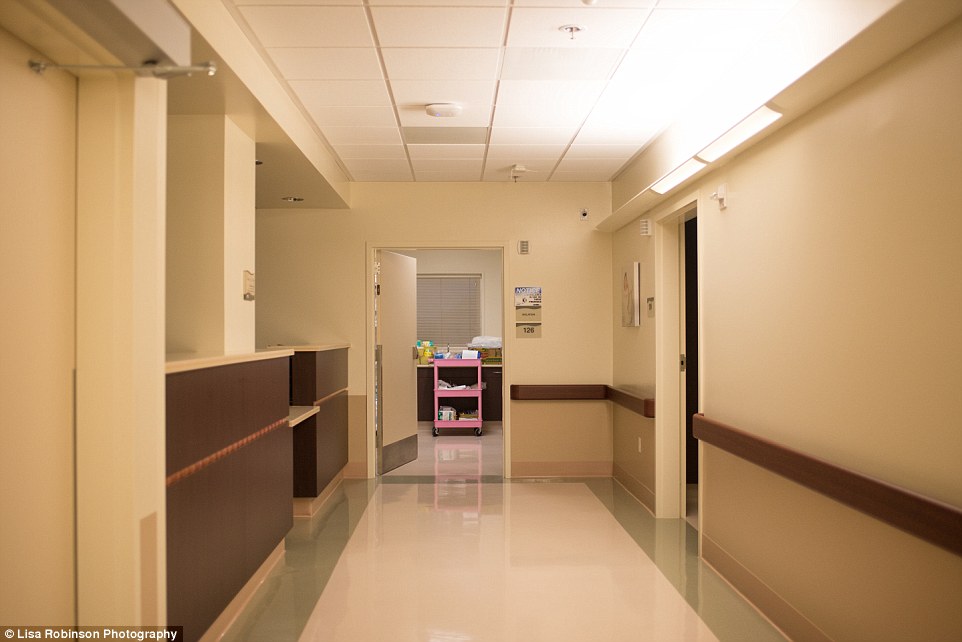 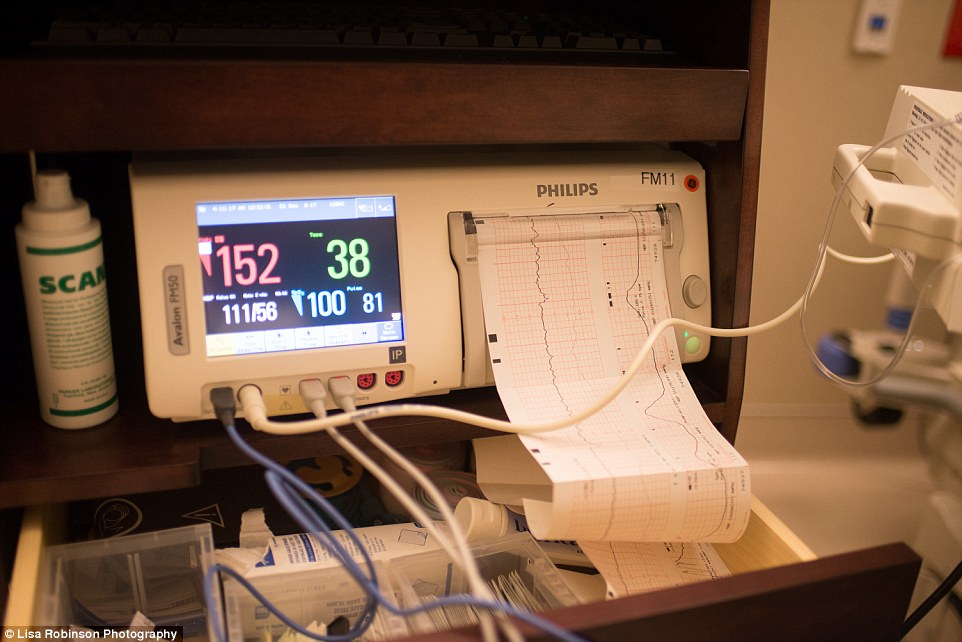 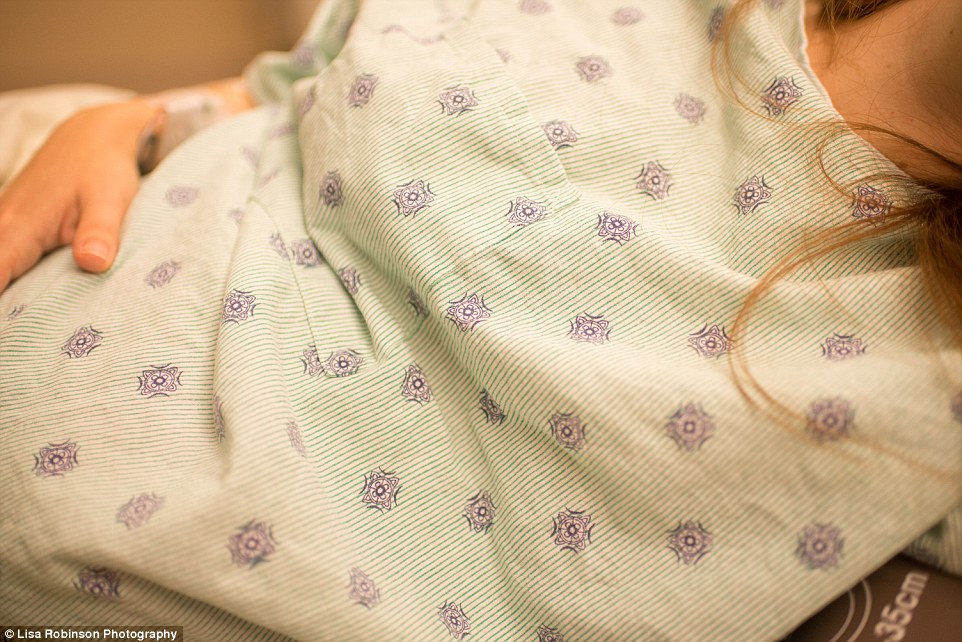 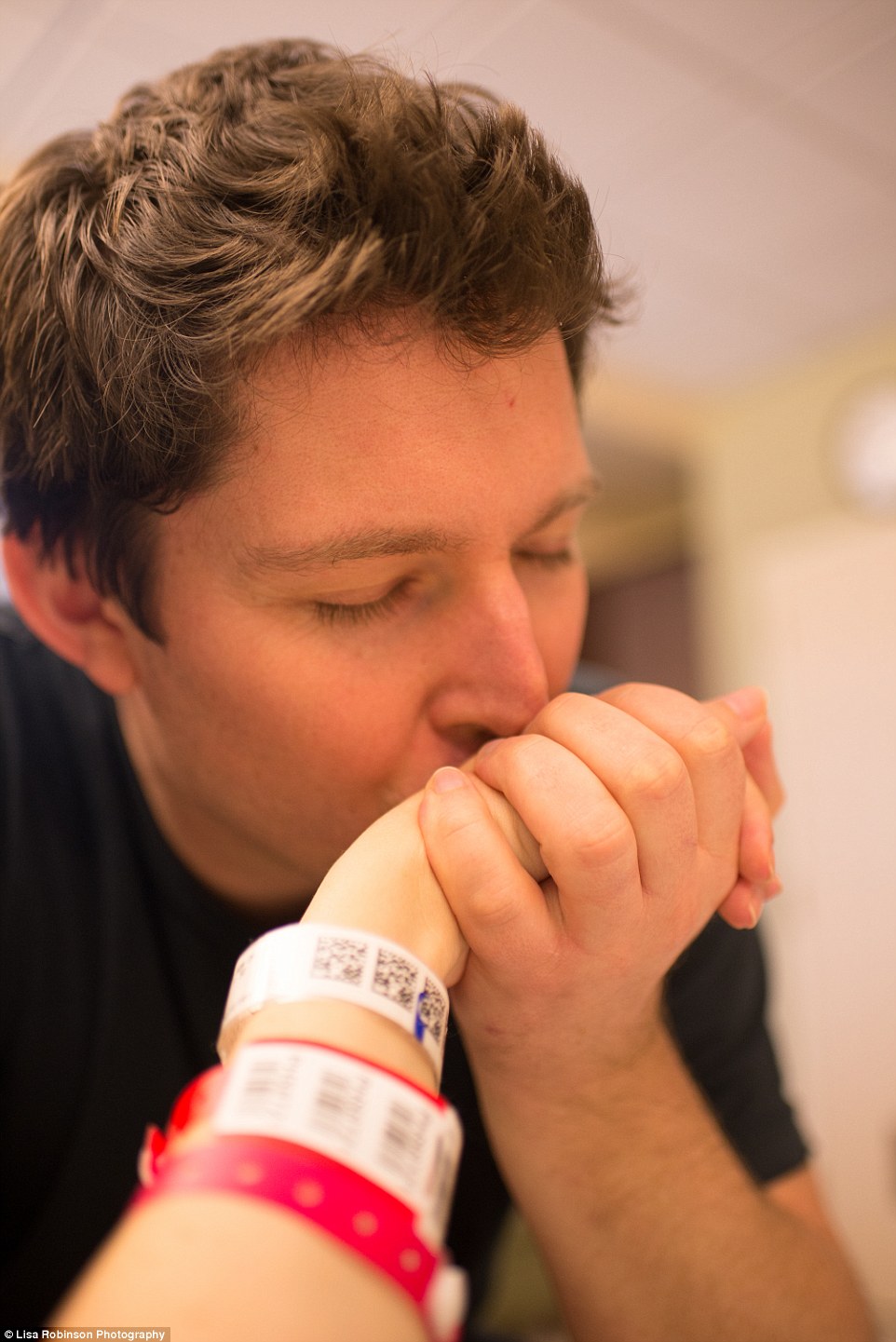 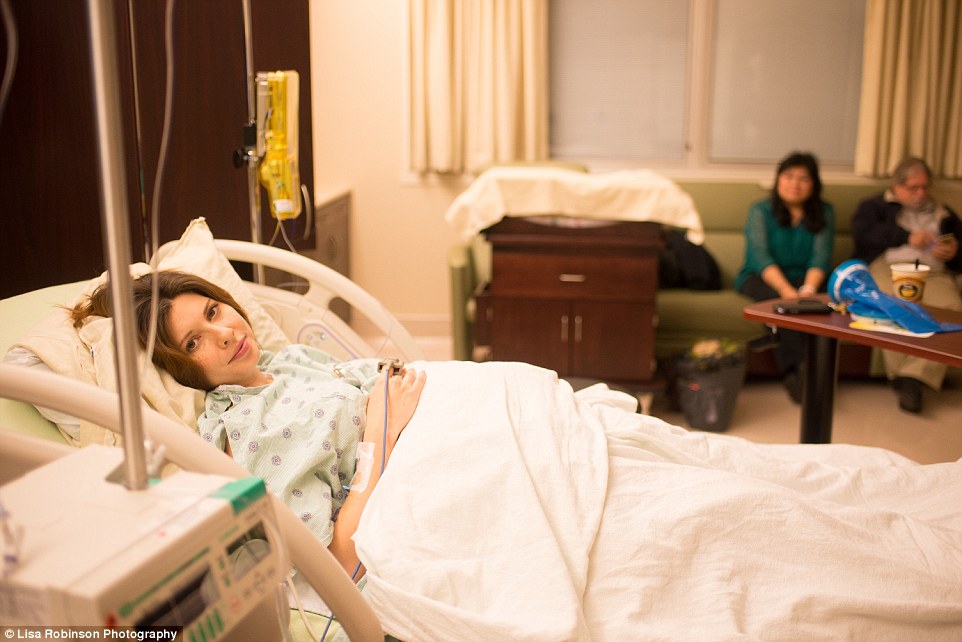 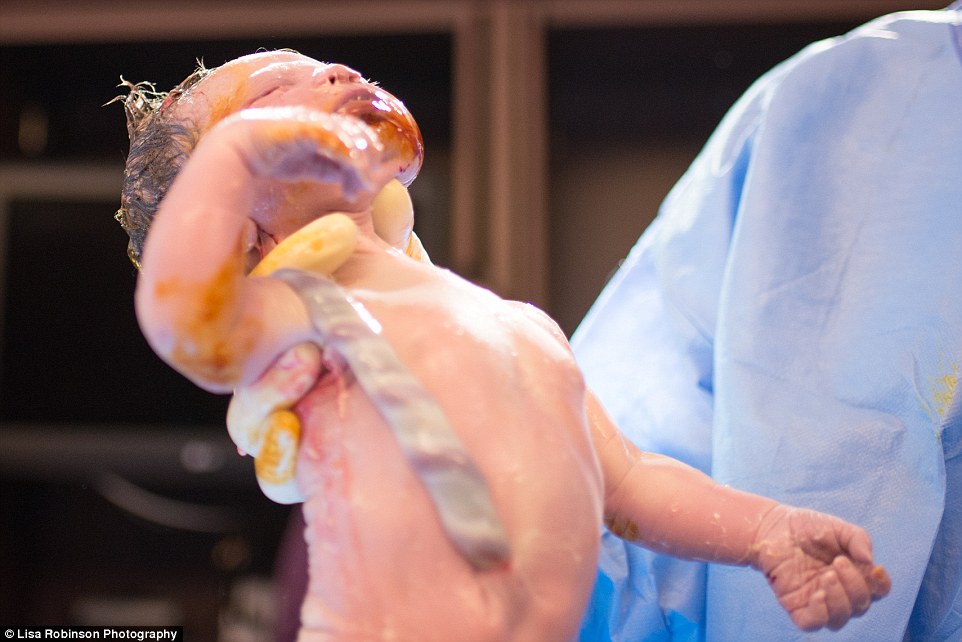 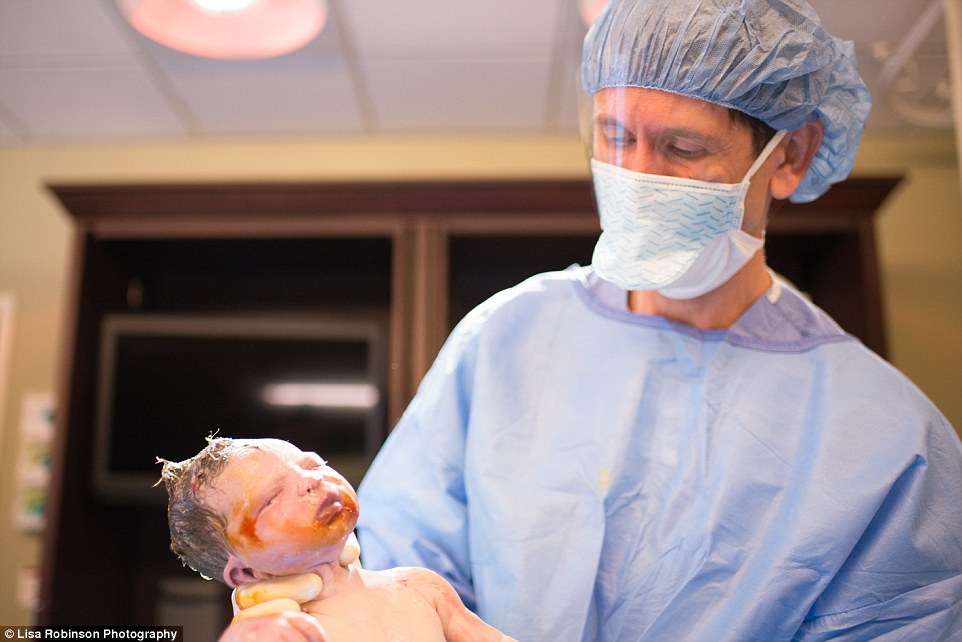 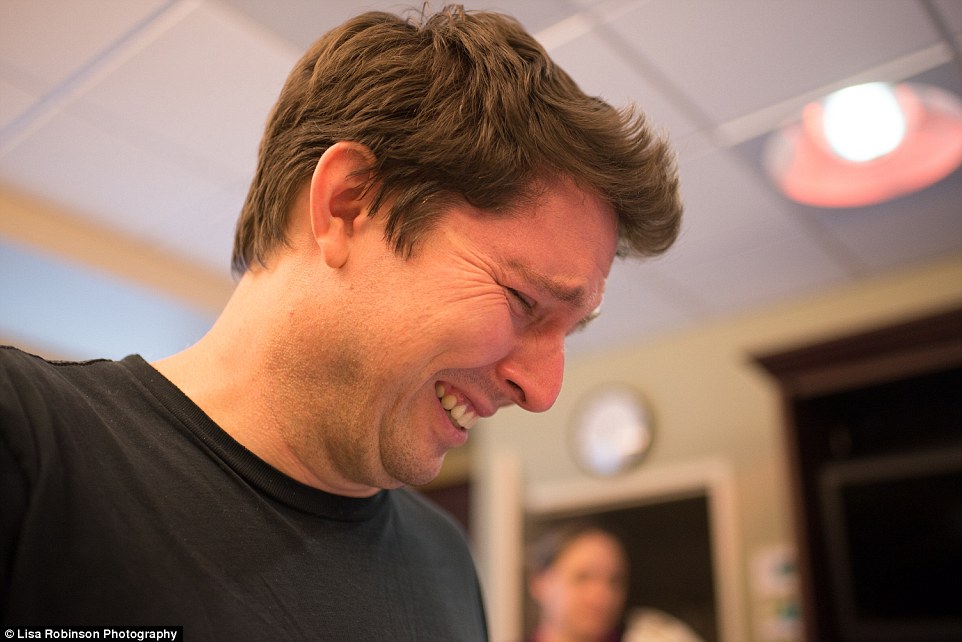 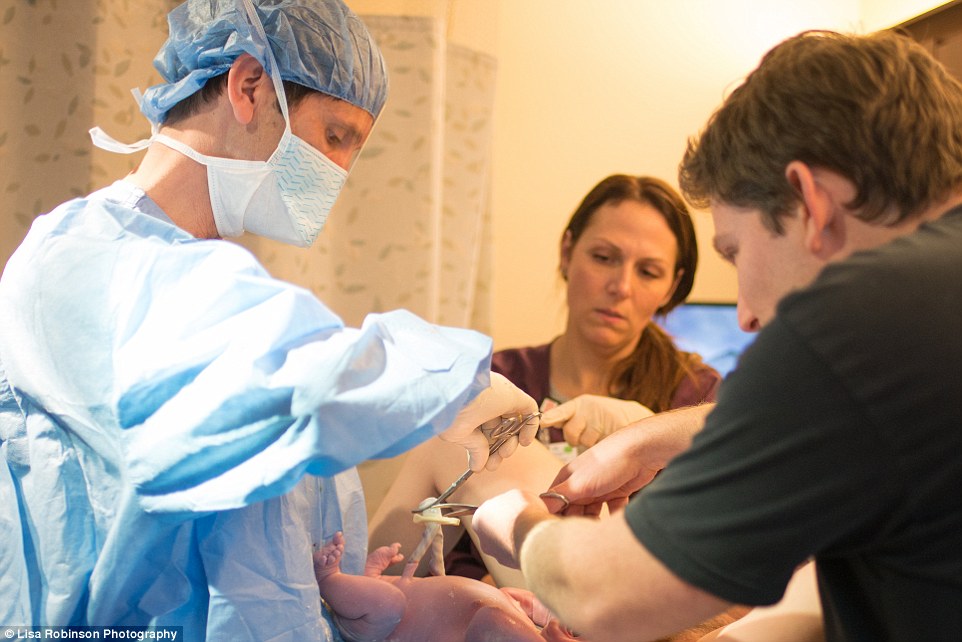 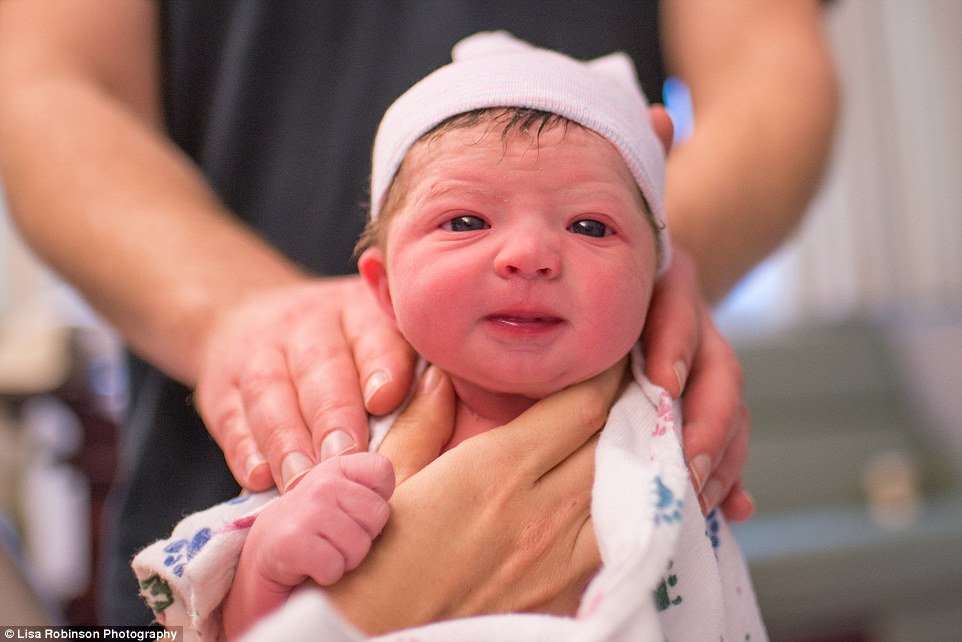 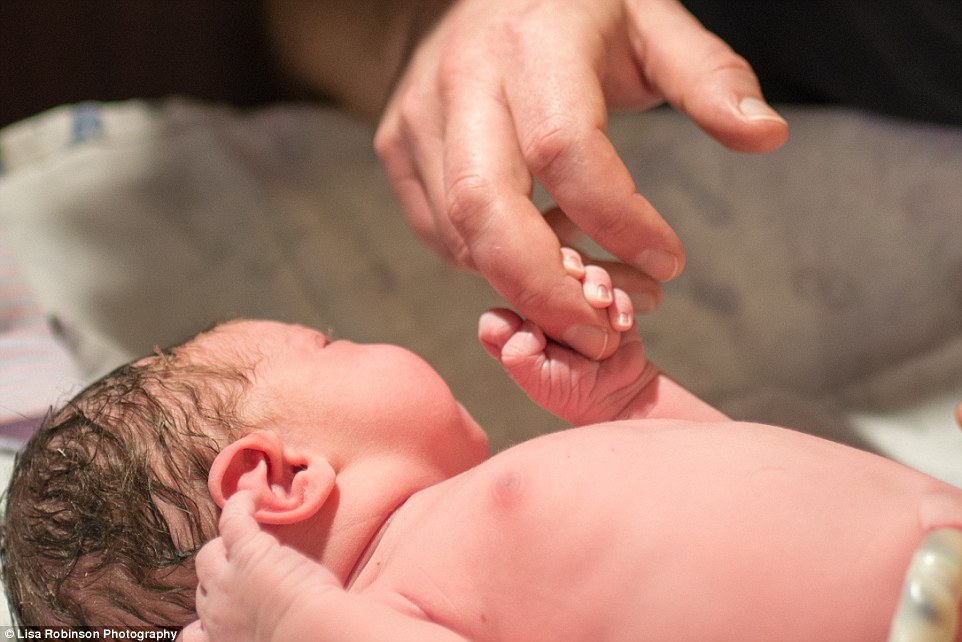 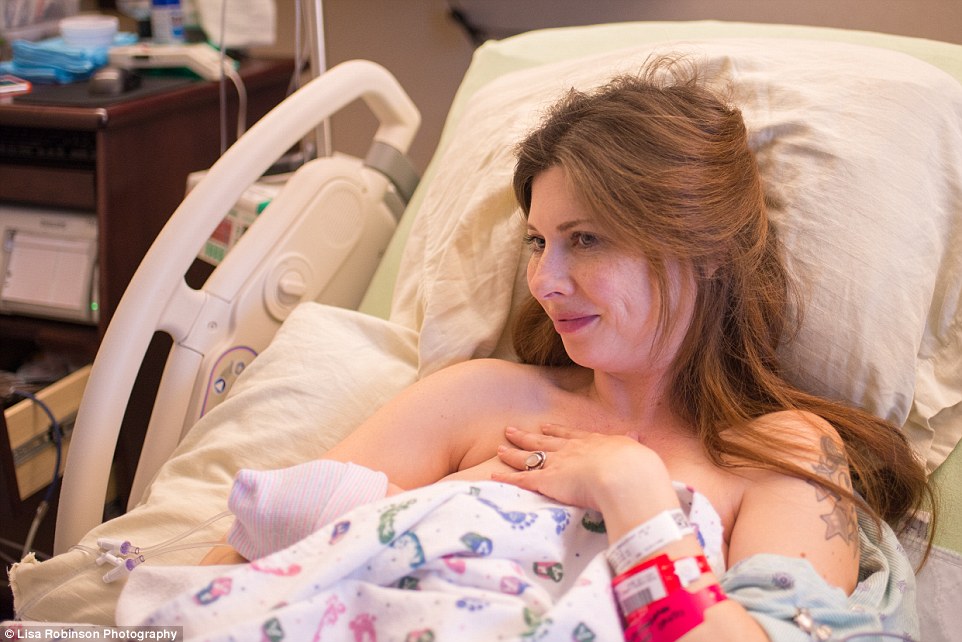 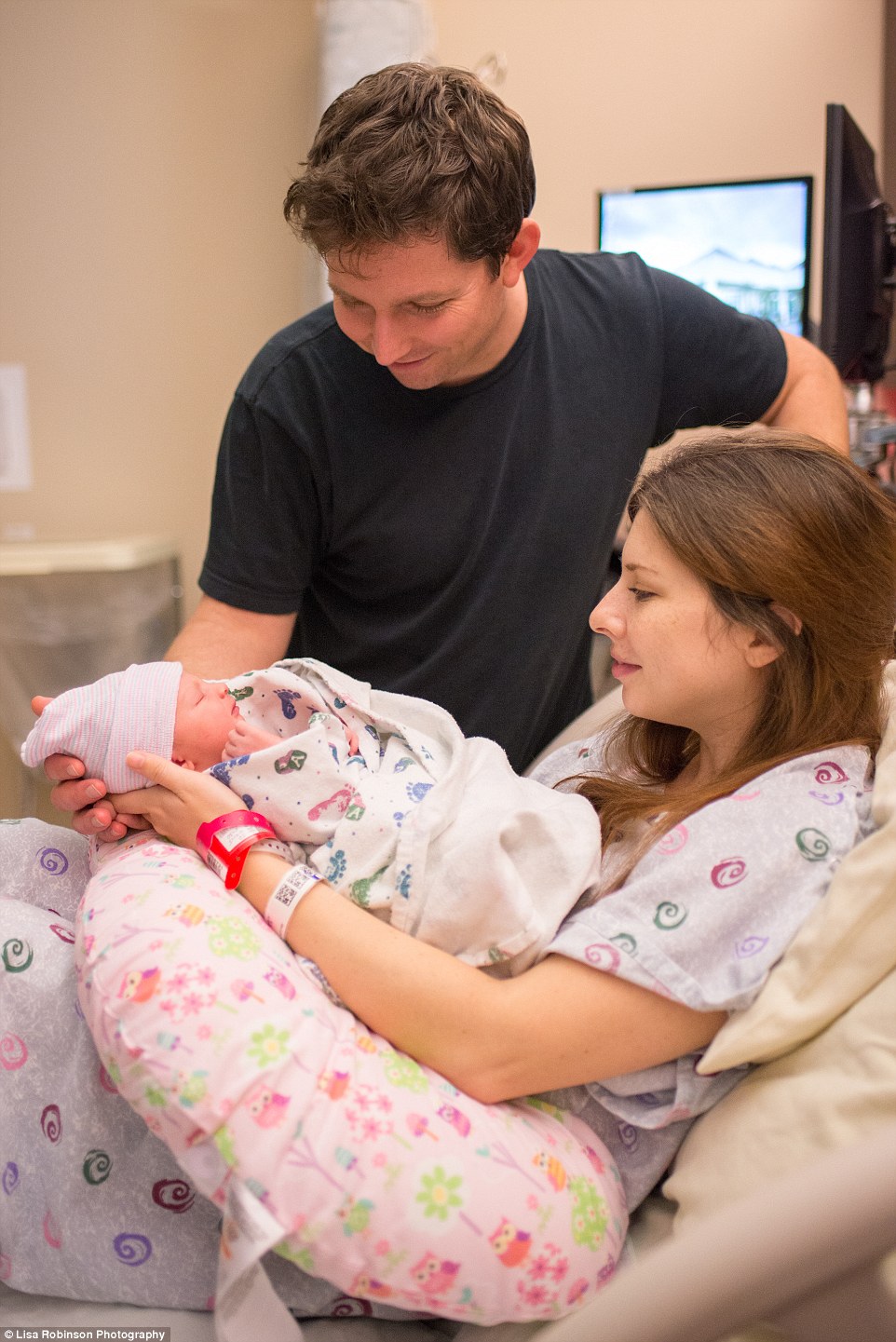 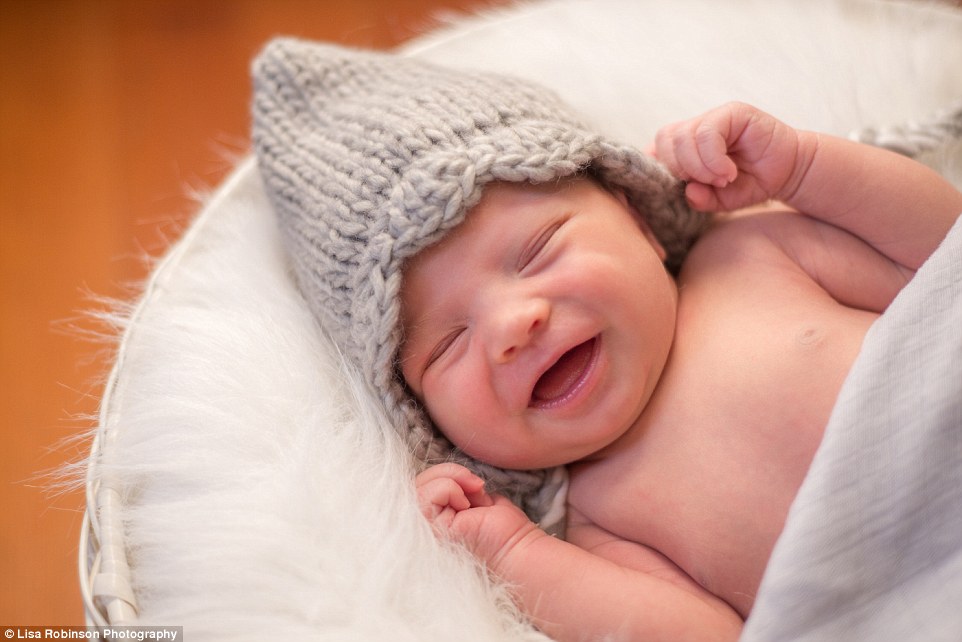 Photographs by Lisa Robinson-Ward – check out her Facebook page here.